UK has more to lose from no deal Brexit, say voters 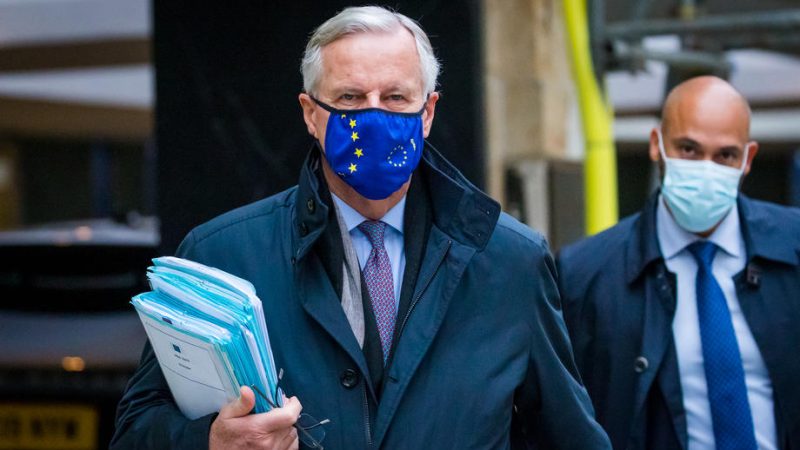 Two in five UK adults say that the UK has more to lose than the EU if Brexit negotiations fail, compared to just a quarter who think the EU stands to lose more, according to a poll published on Wednesday (28 October).

The polling by Savanta ComRes on a sample of 2,111 people comes as the clock rapidly counts down on talks to broker a new EU-UK trade deal which would take effect after the UK leaves the EU’s single market on 31 December.

Without an agreement, the two sides will be forced to trade according to World Trade Organisation rules, which will mean tariffs on a raft of products including food and cars.

The poll also shows that 45% believe the UK to have a weaker negotiating position than the EU, compared to 19% who believe the EU holds the weaker hand.

However, there are still stark differences between those who voted Leave and Remain in the June 2016 Brexit referendum, with Leave voters more likely to believe that the UK has the whip hand and has taken the most constructive approach in the trade talks.

Meanwhile, a second poll by Savanta ComRes of UK business leaders shows that half say Boris Johnson’s government is handling Brexit poorly, while 57% of business leaders complain that the government has not provided them with enough support, guidance or information about Brexit.

Last week, lawmakers on the UK Parliament’s Treasury committee wrote to chancellor Rishi Sunak to express “serious concerns” that even if the UK does strike a trade deal with the EU in the coming weeks, that would not leave businesses enough time to prepare for life outside the bloc’s Single Market.

The select committee said it was left with a “significant number of outstanding questions and issues”, following an evidence session around the UK’s preparedness for the end of the transition period on 31 December.

Some progress appears to have been made this week in London between EU chief negotiator Michel Barnier and his UK counterpart David Frost, with a compromise on state aid getting closer.

However, any deal on fisheries is likely to be brokered personally by Prime Minister Boris Johnson and European Commission President Ursula von der Leyen. France and Belgium are pushing hardest for continued access to UK fishing waters based on the existing Common Fisheries Policy, a position which the Johnson government says is unacceptable.

After a week of one-to-one talks in London, the two sides will reconvene in Brussels on Thursday. 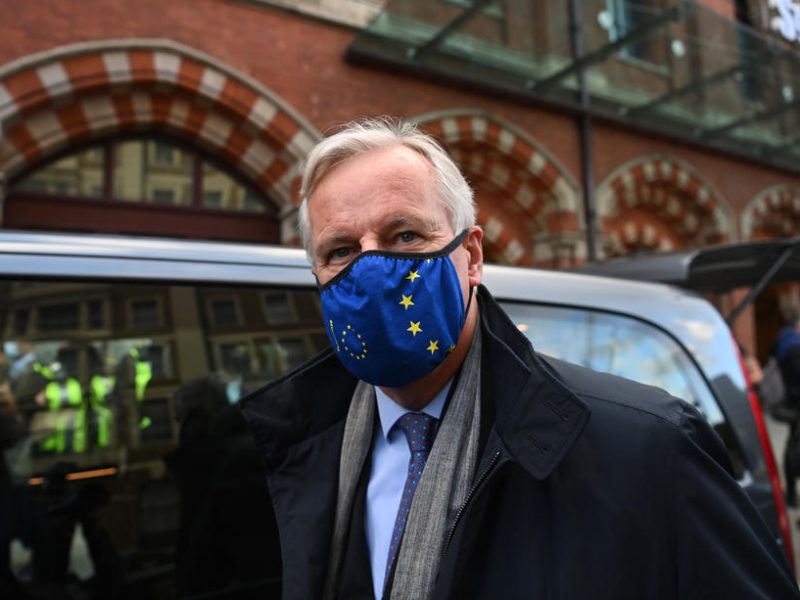 However, an EU-UK trade deal is likely to cover little more than tariff- and quota-free goods trade. Little progress has been made towards granting equivalence for the UK financial services sector, though the UK wants to have continued access to the EU’s energy market.

Officials have also suggested that Johnson will wait for the result of the US presidential election next Tuesday (3 November) before deciding whether or not to sign off on an EU-UK pact.

President Donald Trump, who trails his Democrat rival Joe Biden by around 8% in opinion polls, has repeatedly spoken of his hopes of striking an ambitious US-UK trade deal. Biden, meanwhile, is thought to be critical of the Johnson government’s attempts to breach the terms of the Northern Ireland protocol agreed as part of the Withdrawal Agreement with the EU.