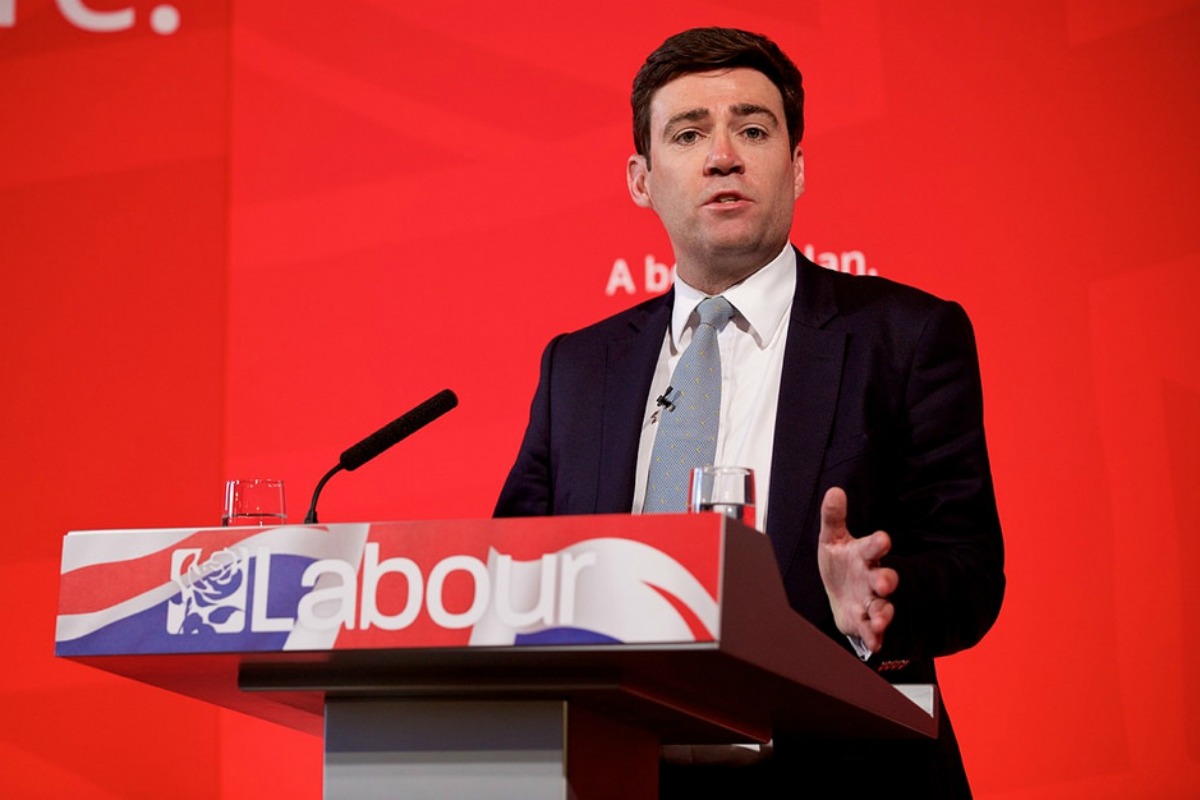 Andy Burnham, frontrunner to become leader of Britain’s opposition Labour Party, threw his weight behind the idea of a referendum on the country’s EU membership, and said he would demand it took place in 2016 if he becomes party leader.

He said the vote was needed in 2016, earlier than the Conservative government’s current timetable for 2017, to clear up uncertainty for British business, as he launched a leadership campaign with a series of interviews on Sunday.

“Under my leadership the Labour party will not be a grudging presence on that stage. We will now embrace (the referendum.) It should be brought forward to 2016,” Burnham told the Observer newspaper on Sunday.

“It is not going to be in anybody’s interest for this to rumble on through this parliament,” he added.

British Prime Minister David Cameron, re-elected in the general election earlier in May, said this week he would hold a vote on British EU membership earlier than the end of 2017 if possible, after reshaping Britain’s ties with the EU.

Labour’s previous leader Ed Miliband, who opposed the EU referendum, quit in the wake of the party’s heavy election defeat, triggering a battle to shift its political stance ahead of a leadership contest to be decided by Sept. 12.

Describing himself as a “strong pro-European”, Burnham said a renegotiation of Britain’s links with the EU was needed to convince British voters of the benefits of staying in the bloc.

“It’s clear to me that the British interest is in staying in the European Union, but I am warning that we will only be able to win that argument if we have a credible package of reforms on immigration.”

Voter concern about immigration was highlighted by the strong showing by Britain’s anti-EU party, UKIP, at the election, when it surged into third place with 13 percent of the popular vote.

The Labour Party also needs to rebuild its economic credibility and mend ties with the business community, Burnham said at an event in London on Saturday.

The Conservatives may use the momentum from their win to bring the vote forward, avoiding clashes with French and German national elections due in Spring 2017.