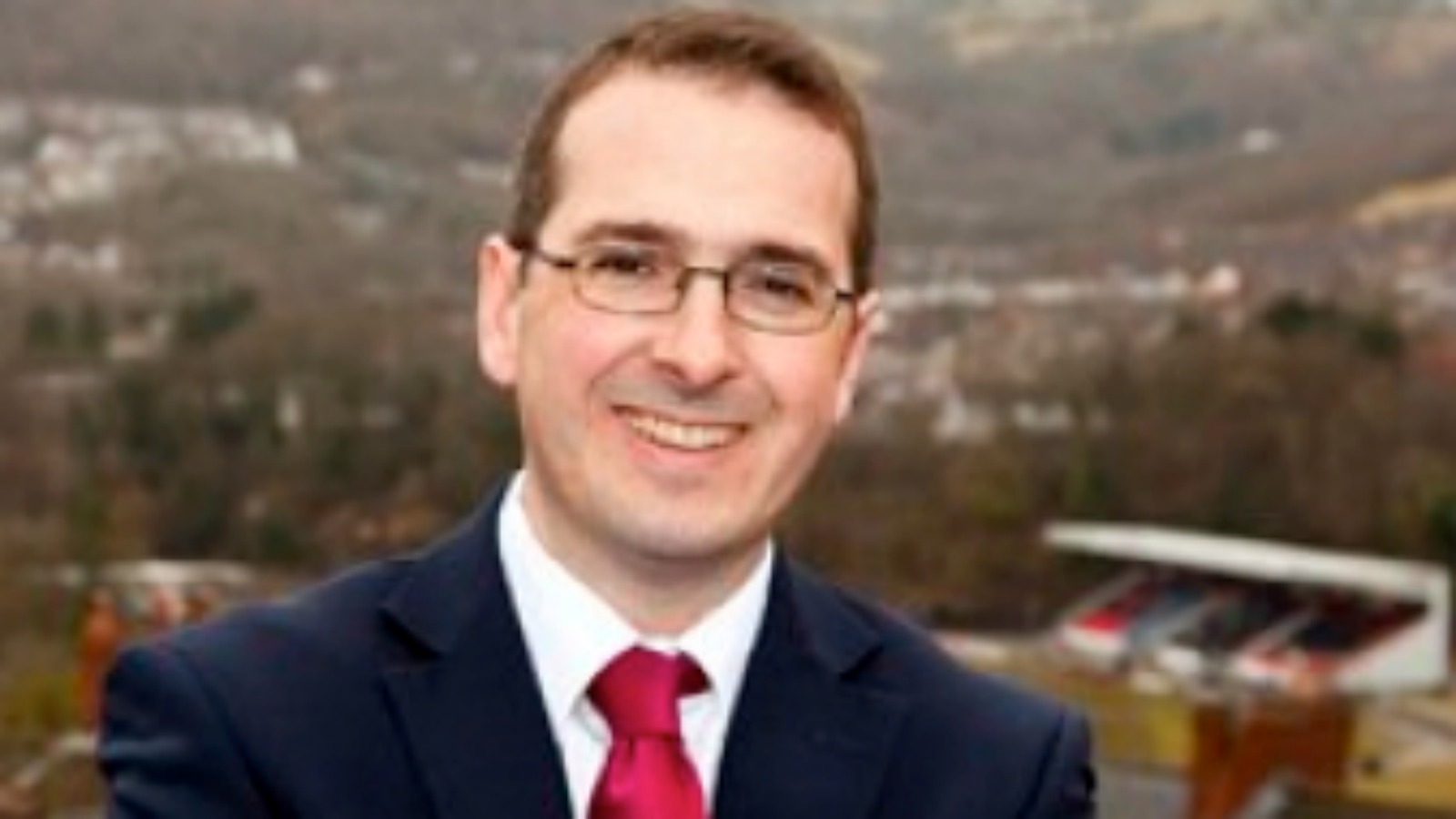 Labour’s left wing and its more moderate factions have been locked in a power struggle ever since Britain voted to leave the European Union on 23 June, with critics saying Corbyn had not worked hard enough to prevent the Leave camp’s victory.

Leftist Jeremy Corbyn swept to victory on Saturday (12 September) in the race for the leadership of Britain’s Labour Party, marking a clean break with New Labour, and adding to a growing body of resentment against the European Union.

Eagle, formerly the party’s top business spokesperson, withdrew from the leadership contest after private tallies showed she had received less support than rival Owen Smith at the halfway stage in the nominating process.

“It is in the best interests of the Labour Party that we now come together so we can have one candidate,” she told reporters.

That leaves Corbyn, who has lost the support of most elected Labour members of parliament but remains popular with activists, up against Smith, his former work and pensions policy chief.

Smith has said Britons should get to vote again on leaving the EU once the shape of a Brexit deal is decided.

Eagle triggered the contest last week after Corbyn did not stand down despite a string of resignations from his policy team and an overwhelming vote of no confidence in his leadership by Labour lawmakers.

Corbyn’s rivals are concerned his left-wing agenda cannot win a national election and his style will not give Labour a strong enough voice in Britain’s upcoming Brexit negotiations.

“We have a Labour Party at the moment that is not working, we have got a leader that doesn’t have the confidence of his members of parliament and isn’t reaching out to the country,” Eagle said.

Corbyn has cited strong support among grassroots members, saying it would be a betrayal to quit. He will stand against Smith in a vote of lawmakers, activists, trade union members and party supporters, with a result due on 24 September.

Speaking after Eagle’s withdrawal, Smith, 46, promised he could lead the party to power and still be as radical as Corbyn – a veteran anti-war campaigner elected by party supporters last September on a pledge to return Labour to its socialist roots.

“I think I can persuade the Labour membership that it’s time to move on from Jeremy,” he told the BBC. “What Labour members want is yes, a principled leadership in this party, but they want someone who can put those principles into practice by winning power.”

Corbyn biographer: How the Labour leader changed his mind on Brexit

Jeremy Corbyn is one of the most misunderstood leaders in the UK Labour party's history. Immensely popular with voters, but loathed by the party establishment, neither the British press, nor the Cameron government, know quite what to do with him.