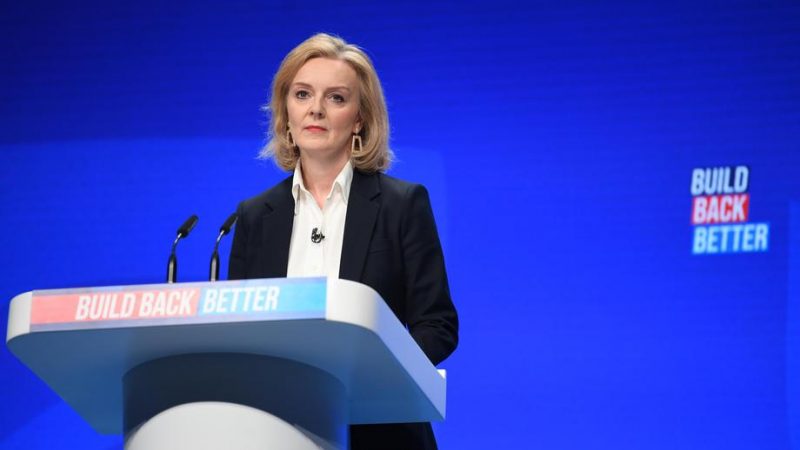 Foreign Secretary Liz Truss will take on the EU negotiating brief — including the knotty issue of Northern Ireland’s relationship with Brussels — with immediate effect, Downing Street said in a statement. 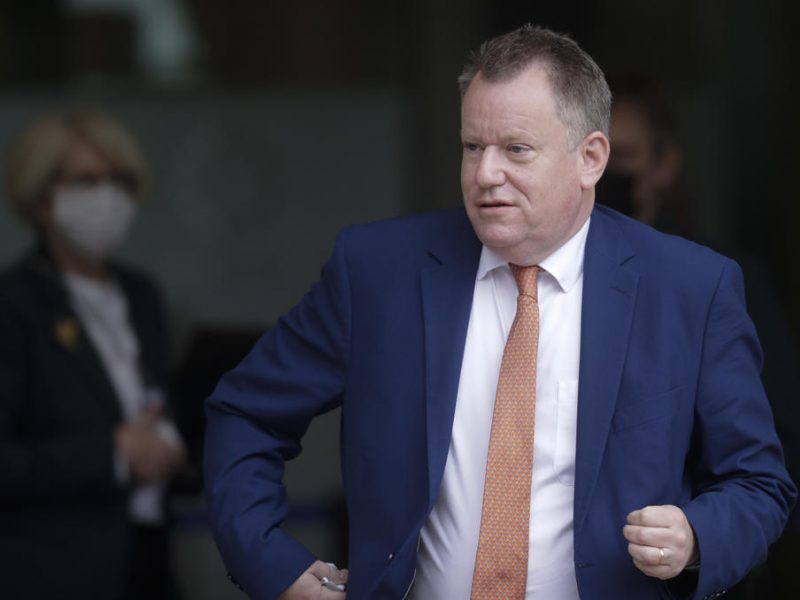 Foreign Secretary Liz Truss will take over responsibility for negotiating on the future of the Northern Ireland protocol following the shock resignation of Brexit minister David Frost on Saturday. Frost quit saying that he had become disillusioned with the direction …

He acted after The Mail on Sunday newspaper reported that he had handed in his resignation a week ago, but had agreed to wait until January before leaving his post.

In his resignation letter, Frost told Johnson he had “concerns about the current direction of travel” regarding coronavirus regulations and tax rises.

“The Foreign Secretary is to become lead negotiator with the EU on the Northern Ireland Protocol, following the departure of Lord Frost,” Johnson’s office said in a statement.

Johnson is already reeling from a rebellion by 100 of his MPs in a parliamentary vote over coronavirus measures and the stunning loss of a 23,000-majority seat in a by-election.

That was partly blamed on a slew of reports that his staff and aides had held parties last Christmas despite virus restrictions in place at the time.

Adding to the government’s problems, the website of The Guardian newspaper on Sunday published a photo of what appeared to Johnson attending a drinks party in the garden at Downing Street.

The newspaper said it took place in May 2020, when Covid restrictions forbidding such gatherings were in force, and those present were not observing social distancing guidelines.

‘Running out of time’

Frost recently came second in a poll of most popular ministers held by ConservativeHome, an influential blog read by the grassroot Tories who could end up deciding Johnson’s replacement.

Health Secretary Sajid Javid told Sky News on Sunday that Frost was “an outstanding public servant”, adding: “I do understand his reasons, he’s a principled man, you know, principled people do resign from the government.”

The deputy leader of the main opposition Labour party Angela Rayner said the resignation demonstrated “a government in total chaos”.

Conservative MP Andrew Bridgen warned Johnson was “running out of time and out of friends to deliver on the promises and discipline of a true Conservative government.

Frost told Johnson in his resignation letter: “I hope we will move as fast as possible to where we need to get to: a lightly regulated, low-tax, entrepreneurial economy.

“We also need to learn to live with Covid and I know that is your instinct too,” he said, in apparent reference to the new measures introduced by the government last week.

“I hope we can get back on track soon and not be tempted by the kind of coercive measures we have seen elsewhere,” he added.

The series of crises engulfing Johnson have seen him garner increasingly negative coverage in Britain’s right-wing press, normally favourable to his leadership and his party.

Frost had been locked in talks for weeks over the so-called Northern Ireland Protocol, which governs trade between the British mainland of England, Scotland and Wales, as well as Northern Ireland, and with the European Union.

Truss “will lead the ongoing negotiations to resolve the problems arising from the current operation of the Northern Ireland Protocol”, the Number 10 statement added.

Frost had been especially focused on revamping the agreement’s governance, objecting to the top EU court in Luxembourg’s involvement in its implementation.

He seemed to be at odds with Johnson’s administration over the issue earlier in the week, when a government spokesman appeared to suggest there could be some softening on its position on the EU’s role as arbiter.