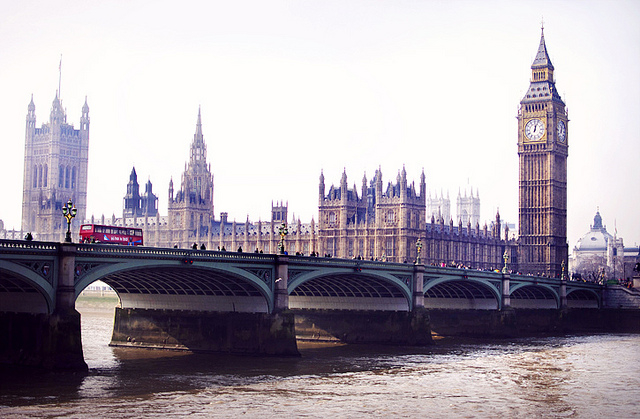 The UK should remain in the EU to protect the future of the City of London, according to the president and CEO of Goldman Sachs, Gary Cohn.

Cohn added that it was “imperative” for the UK to keep the financial services industry in London, and that his company hoped to keep its European headquarters in the UK capital.

“I think that having a great financial capital of the world staying in the UK and have the UK be part of Europe is the best thing for all of us,” he said.

There are fears multinational firms would move their headquarters out of London to guarantee access to the single market should the UK decide to leave the EU.

However, Matthew Elliott, of pressure group Business for Britain has said these scare tactics have been used before. “When Britain was debating whether to join the Euro,” he said, “Goldman Sachs threatened to pull out of the UK if we didn’t [join the euro] and forecast the demise of the City and British financial services. They were wrong then, and they are wrong now.”

Elliot believes that regulations coming from Brussels are hampering the City’s ability to be competitive at a global level, especially compared to the US.

“The EU is imposing new financial regulations on the City which might be suitable for the Eurozone, but are not appropriate for Britain as a non-Eurozone member state…all of which make the City less competitive than Wall Street,” said Elliot.

Lucy Thomas from the pro-EU group Business for New Europe disagrees. According to Thomas, international companies choose London because of the UK’s membership of the EU, not in spite of it.

“Goldman Sachs is just one example of over 250 foreign banks based in the London who rely on our EU membership,” said Thomas. “Financial services account for 10% of the UK’s tax take, half of which comes from international firms headquartered in London. Losing that would be hugely damaging to our economy.”

12 responses to “UK must remain in EU, says Goldman Sachs”