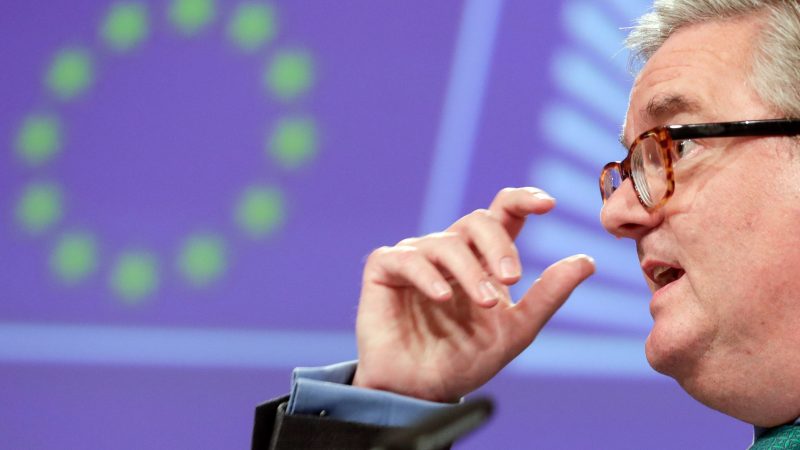 It is now the official policy of Westminster that current EU Commissioner Sir Julian King will not be replaced in the next EU executive. [Photo: EPA-EFE/STEPHANIE LECOCQ]

Sir Tim Barrow, head of the UK’s delegation to the EU, said in a letter to the Commission and Council that his government will not put forward a candidate’s name by today’s informal 26 August deadline.

In his Friday letter, Sir Tim cites Prime Minister Boris Johnson’s 25 July pledge not to pick someone to serve in Ursula von der Leyen’s incoming administration, which is set to take office on 1 November.

EU members are meant to submit their candidates by today, although ongoing political turmoil in Italy means the deadline is likely to expire. France also continues to play its cards close to its chest.

A lack of name from the UK threatened to pose a legal dilemma, given that EU law says each member state should be represented in the Commission, but that risk has been eliminated by the government letter.

In it, Sir Tim confirms that the UK will not object to the Council adopting the list of 27 candidates and forwarding it on to the European Parliament.

“The United Kingdom remains ready to work constructively with you to ensure that the new College of Commissioners will be appointed in time to take up its mandate on 1 November,” Sir Tim concluded. 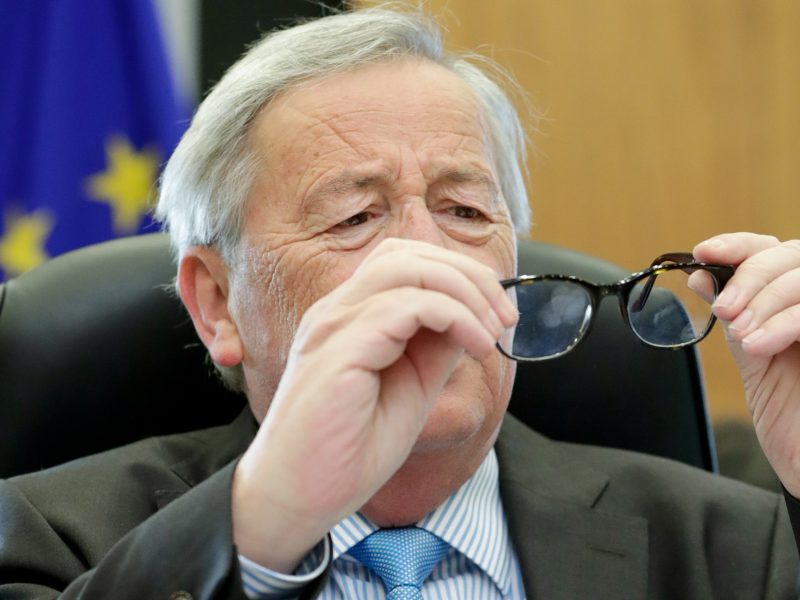 But what remains less clear is what would happen if the UK requests and is granted an extension to the 31 October deadline, given that the new Commission is likely to be largely on the starting grid by the time the next Council summit is held on 17 October.

Current UK representative Sir Julian King, a politically unaffiliated diplomat tasked with the security union portfolio, could yet be reappointed to be a place-holder during an extension period, although the tone of Friday’s letter makes it less likely the decision can be rolled back.

Official confirmation that no candidate will be put forward is another sign that the current government is doubling down on embracing the prospect of leaving the EU with no agreement in place.

Brexit Secretary Steve Barclay said in a statement that “we are leaving the EU on 31 October. As a departing member state we will not be involved in the new Commission so it would be a distraction to nominate a new Commissioner.”

Barclay announced early last week that UK officials would no longer participate in EU meetings on subjects not directly related to Brexit, adding that their resources would be redirected to help work on the future relationship between the two parties. 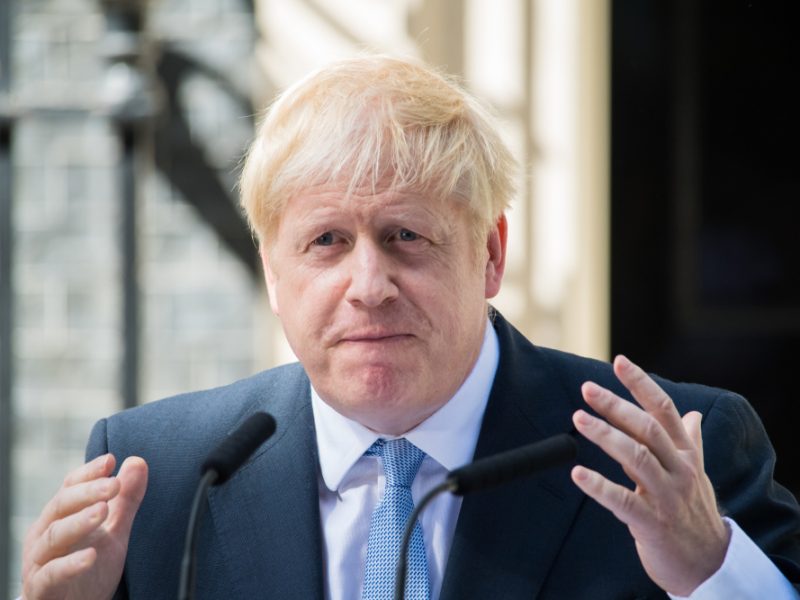 The UK government announced on Tuesday (20 August) that its officials will stop attending most EU meetings as of 1 September in order to focus efforts elsewhere ahead of its expected withdrawal from the bloc. London will also cede its voting rights to Finland in areas that are no longer of interest.