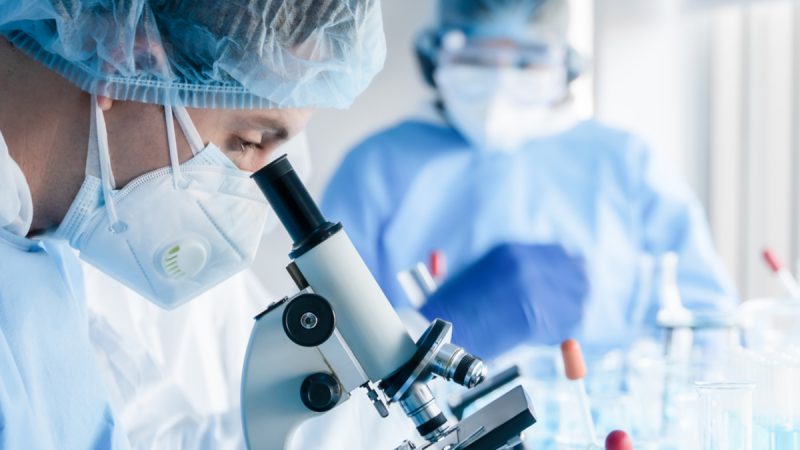 The UK government is preparing to abandon its attempts should ‘a last round of talks’ fail to break an 18 month impasse on whether UK universities and researchers can access the EU’s €95.5 billion Horizon Europe research and innovation programme. [Shutterstock / Mongkolchon Akesin]

The UK government is preparing to abandon its attempts should ‘a last round of talks’ fail to break an 18-month impasse on whether UK universities and researchers can access the EU’s €95.5 billion Horizon Europe research and innovation programme.

UK Science Minister George Freeman will hold talks with European Commission counterparts on Wednesday (8 June), warning the plug will be pulled unless “a last round of talks” succeeds.

As part of the Trade and Cooperation Agreement that came into force after the UK left the EU in 2020, the EU agreed to the UK participating in the Horizon Europe research fund and the Copernicus earth and space observation programme in return for a contribution of €15 billion in funding.

But UK participation has been blocked by the European Commission, which contends that the UK’s status in the Horizon and Copernicus programmes will not be confirmed until the long-running impasse over the Northern Ireland protocol is resolved.

The UK government has announced plans to override the protocol’s provisions with domestic legislation, which the EU executive says amounts to a breach of the Brexit agreement.

“The continued blocking of the UK from the flagship European research programmes that we negotiated to remain in is deeply problematic. We can’t let UK researchers be sidelined,” he told BBC radio on Tuesday, adding that if the UK continues to be locked out of the programme, the government will launch its own £15 billion research and innovation fund.

The UK government has already guaranteed that successful Horizon Europe applicants will receive funding until the end of this year, regardless of whether the Commission drops its block on UK access.

The UK was one of the primary beneficiaries of Horizon Europe funding in the EU budget between 2014 and 2020, obtaining £1.5 billion.

However, João Vale de Almeida, the EU’s ambassador to the UK, has warned that British scientists could become “collateral damage” from the Brexit process.

“The continued blocking of UK association to Horizon risks damaging UK research,” said Freeman on Wednesday, adding that while the UK will “remain active research partners with EU countries”, it would “have no choice but to launch a bold, global alternative to Horizon”.

In a letter to European Commission Vice-President Maroš Šefčovič last week, Universities UK, a lobby group, urged the EU to “put scientific collaboration before politics”, complaining that academics and researchers across the continent have been waiting for the arrangement to be confirmed.

“Failure to secure UK association to Horizon Europe would be a lose-lose for health, wealth and wellbeing and would do a disservice to future generations in Europe and beyond,” Professor Paul Boyle, the Vice-Chancellor of Swansea University, wrote in the letter to Šefčovič.