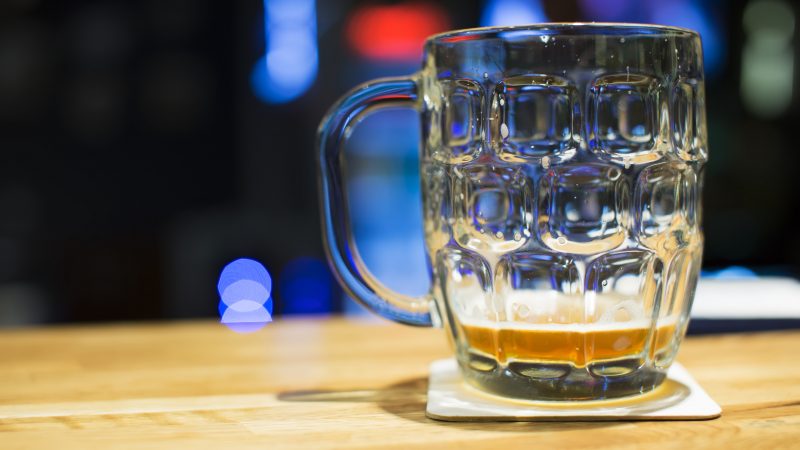 Wetherspoon's founder and chairman Tim Martin is a highly vocal Brexit supporter who dismissed widespread claims that Britain's departure from the European Union would be bad for business. [eugenegurkov / Shutterstock]

A spokesman for JD Wetherspoon said in a statement sent to AFP that “We are experiencing some supply problems with both Carling and Coors, which means that some pubs do not have the products available.”

The spokesman linked this to industrial action last week by delivery drivers acting for Heineken, its biggest supplier.

A spokesman for Molson Coors, the brewer for Carling and Coors brands, said Wednesday that “like many in our great British brewing and pub sector we have been hit by the HGV (lorry) driver shortage” affecting its supply to some UK pubs.

Major companies in Britain have linked shortages of lorry drivers to Brexit, with new immigration rules disrupting recruitment to the logistics sector, while the pandemic prompted many foreign workers to leave.

Nando’s, KFC and McDonald’s have reported temporary shortages of food and drink items.

The Road Haulage Association has warned of a “critical shortage” of about 100,000 lorry drivers and is calling for short-term visas for overseas lorry drivers.

Wetherspoon’s founder and chairman Tim Martin is a highly vocal Brexit supporter who dismissed widespread claims that Britain’s departure from the European Union would be bad for business. 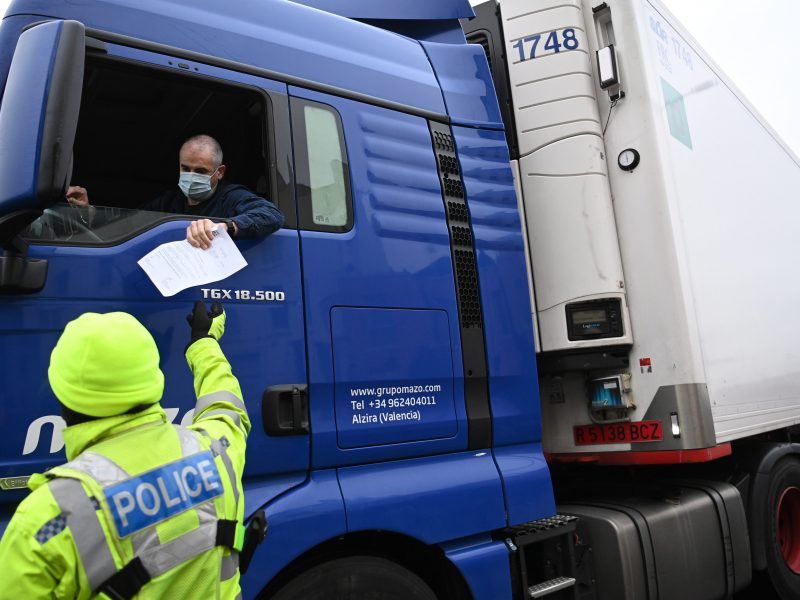