EU funds are "vital" in scenic Wales, where one in four people live in poverty. [Andrea Vail/Flickr]

Using data compiled by ReportLinker, EURACTIV.com looked at how EU structural funds are spent in the UK, the impact they have and how their recipients will cope after the country leaves the European Union.

Of the €41.5bn Britain will receive under the EU’s 2014-2020 budget, €11bn in structural funds are due under three programmes – the European Regional Development Fund (ERDF), the European Social Fund (ESF), and the Youth Employment Initiative (YEI).

The ERDF is designed to strengthen economic and social cohesion in the EU by ironing out economic imbalances between regions, while the ESF supports jobs and aims to create fairer opportunities. The YEI, for its part, provides support to young people out of work or education living in regions where unemployment is above 25%.

England receives the majority of this funding (€7.1bn) and has more than 700 projects approved for ERDF, EST and YEI funding from 2014-2020. Wales is the next biggest beneficiary of the three programmes (€2.4bn), followed by Scotland (€0.9bn) and Northern Ireland (€0.5bn). 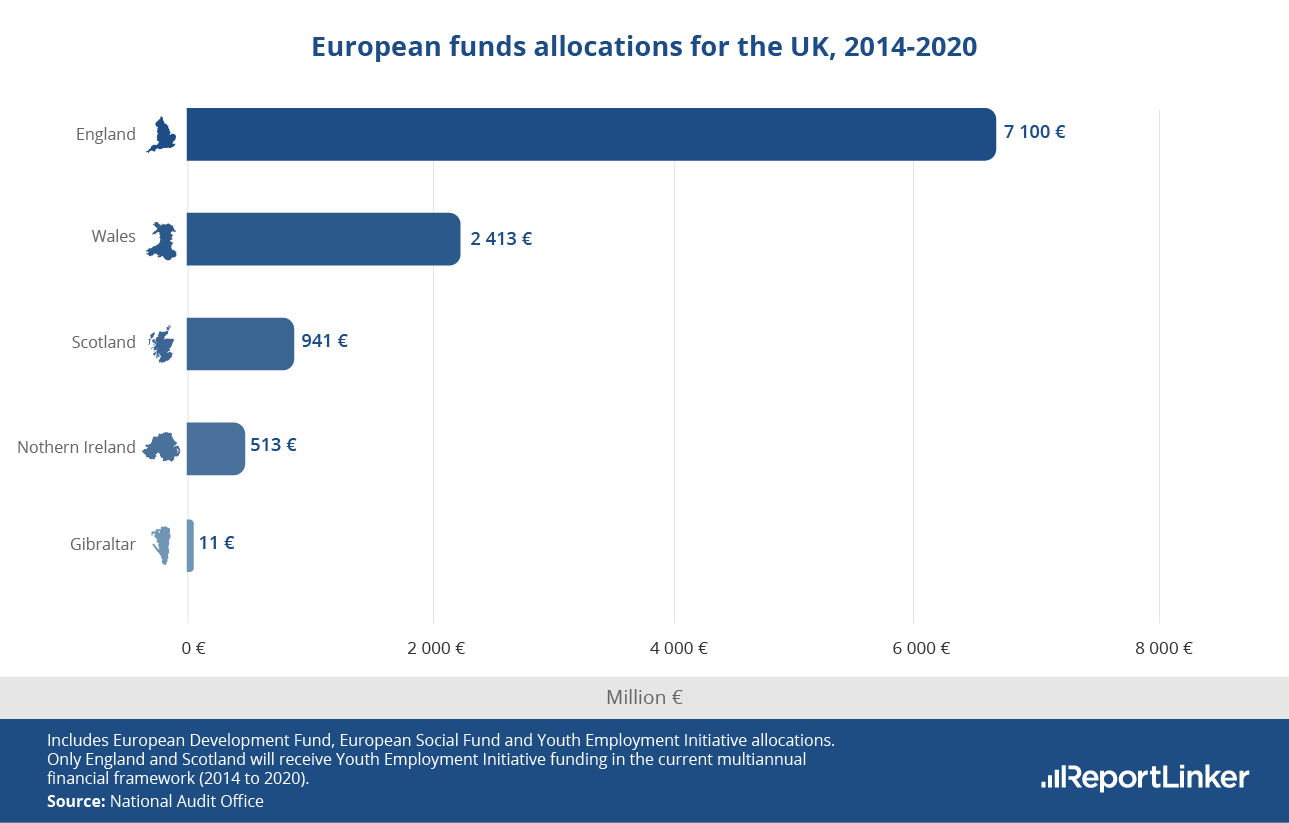 EU structural funds in the UK.

According to the Department for Communities and Local Government (DCLG), the ministry responsible for managing European funds in Britain, all ERDF projects signed before the UK leaves the EU will be funded for their duration, provided they offer “good value for money”.

Wales receives the most EU structural funding per capita of any UK region, absorbing 22% of all funds for around 4% of the total population.

Almost one in four (23%) people in Wales live in poverty, according to the Welsh Assembly, and the work of organisations like the Welsh Council for Voluntary Action (WCVA) is vital in bringing opportunities to the most deprived populations. 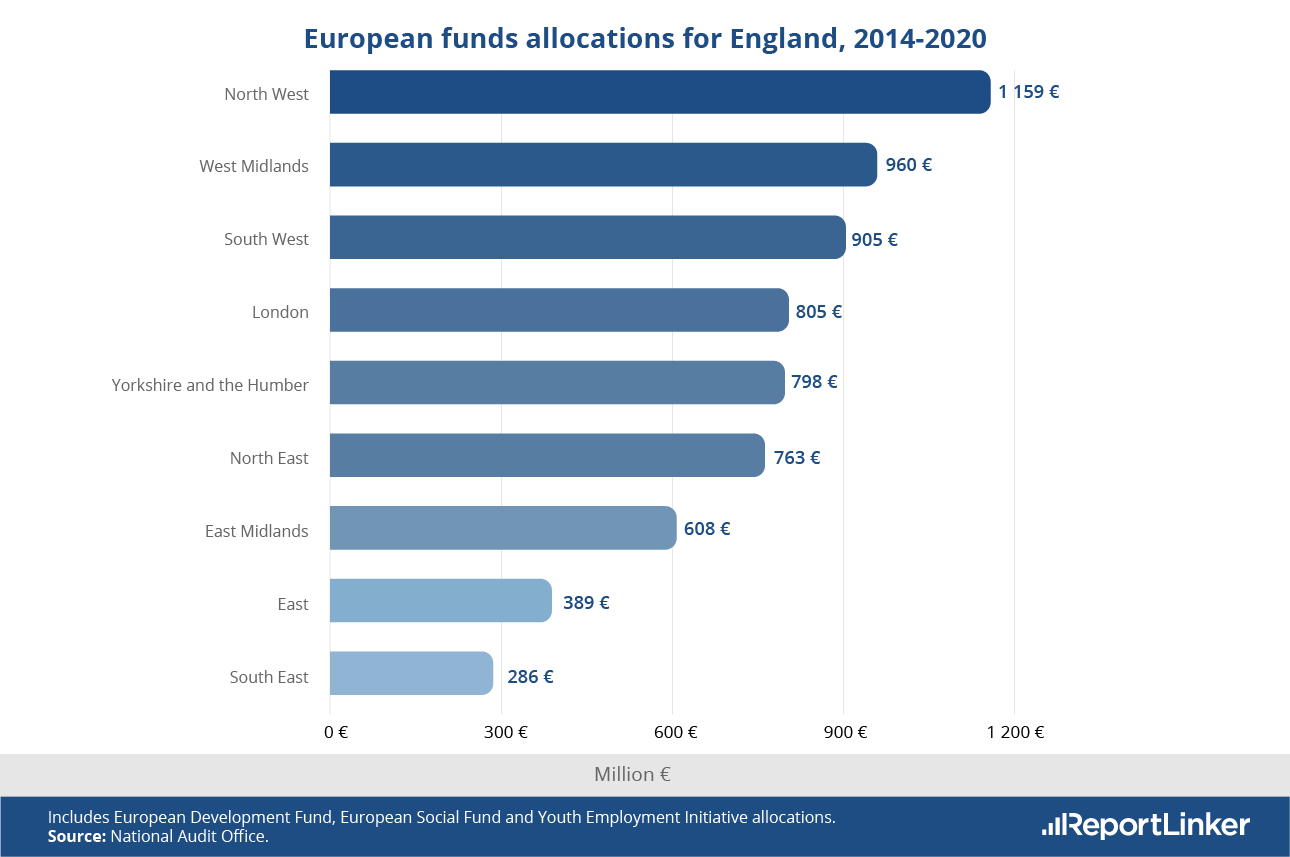 Tessa White, the WVCA’s head of grants, told EURACTIV.com that EU structural funds “absolutely” had a positive impact on the organisation’s work.

“They help us ensure that money gets to local organisations that work with hard-to-reach people,” she said, citing the Active Inclusion Fund, a €6.5m ESF-supported programme aimed at bringing low-skilled, long-term unemployed and economically excluded people into work.

But the WCVA is concerned about the future. “We have had no assurances beyond the current budget,” White said. “Depravation and rural poverty will continue to be an issue in Wales but we will need to find different sources of funding.”

“We think our work is highly valuable, as we support hundreds of targeted local services and actions,” she said, adding that the loss of EU funding would mean having to convince a whole new set of people of the benefits of WCVA programmes.

“We are hopeful but we cannot assume anything.”

The North West receives more of EU structural funds than any other English region, taking €1.16bn under the ERDF, ESF and YEI schemes from 2014-2020. 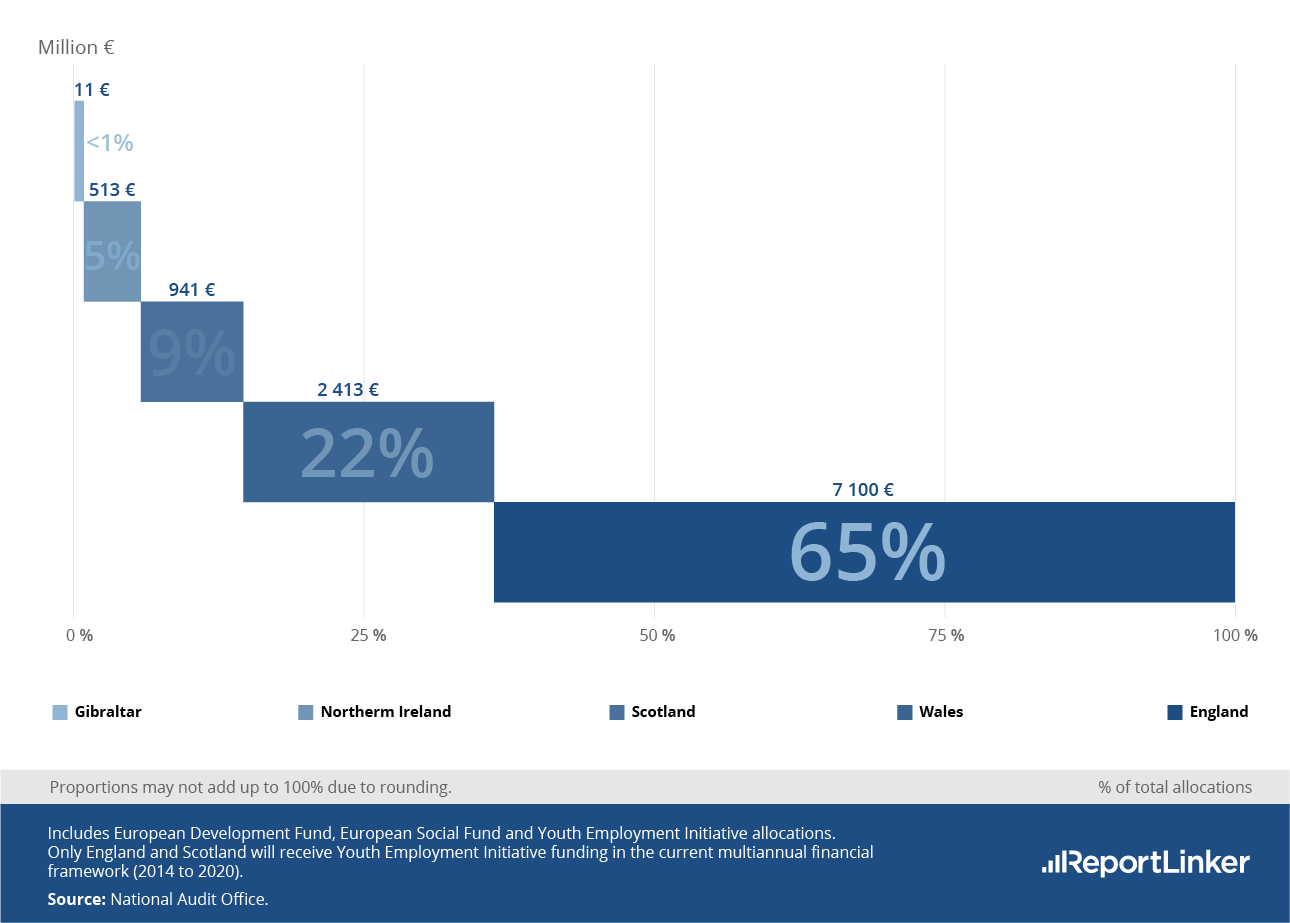 The Liverpool-based Womens Organisation is due to receive a total of €1.8m of ESF and ERDF funding for two projects under the current EU budget. One aims to support women entrepreneurs setting up their businesses and the other to provide training and guidance to improve women’s access to work.

Maggie O’Carroll, the chief executive of The Womens Organisation, told EURACTIV that EU funding had been “critical to supporting the equalities agenda” in the UK and around the EU and that it was unclear where future funding would come from.

“The impact of EU funds is well documented in Liverpool region area and in our case, it has enabled over 350 female-led businesses to be created annually, providing key business skills training to over 2,000 women annually and has supported over 300 female businesses to grow and internationalise,” she said.

O’Carroll added that while she hoped the government would continue to invest in similar projects after Brexit, “departure from the EU is creating uncertainty”. 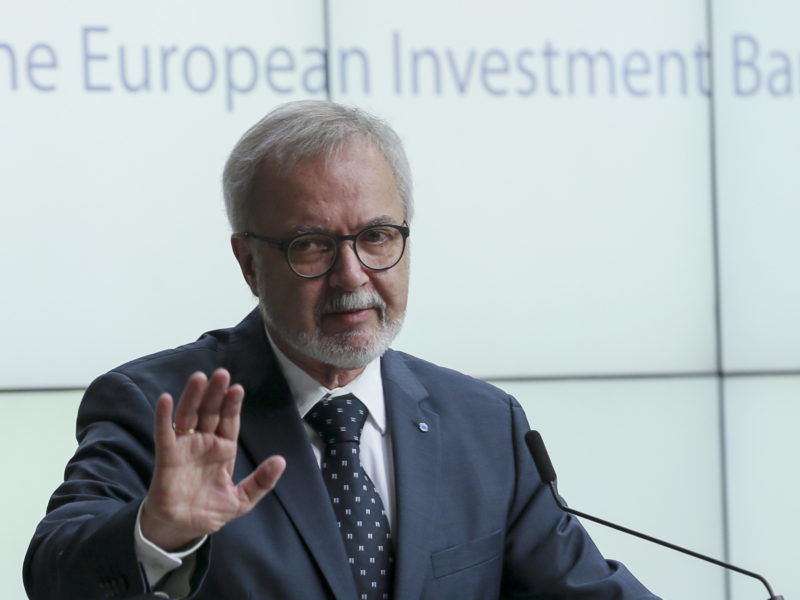 Five months after triggering article 50 and beginning negotiations for its exit from the EU, another European fund has frozen investment in the UK. EURACTIV’s partner Le Journal de l’Environnement reports.

The region’s world-renowned research community is also concerned about the effect Brexit will have on its future.

The University of Manchester’s Graphene Engineering Innovation Centre received a €5.5m capital investment under the ERDF to equip its new research facility. This facility will directly support 44 research jobs and will be open to use in collaborative research projects by 22 technology companies.

“As a one-off capital investment this funding will not be affected by Brexit,” said a spokesman for the university, who admitted the institution had been fortunate to secure the funding before the referendum.

While the uncertainty surrounding post-Brexit research funding may affect future investment decisions, he said, the most immediate concern for the university is keeping hold of its talent. “Among the 270 people working on graphene at the University of Manchester, there is hardly a country in the world that is not represented,” the spokesman said.

“It is important that we keep our international outlook,” he added, echoing a statement by the university’s vice-chancellor, in which she said the UK must remain “very much a part of Europe”.