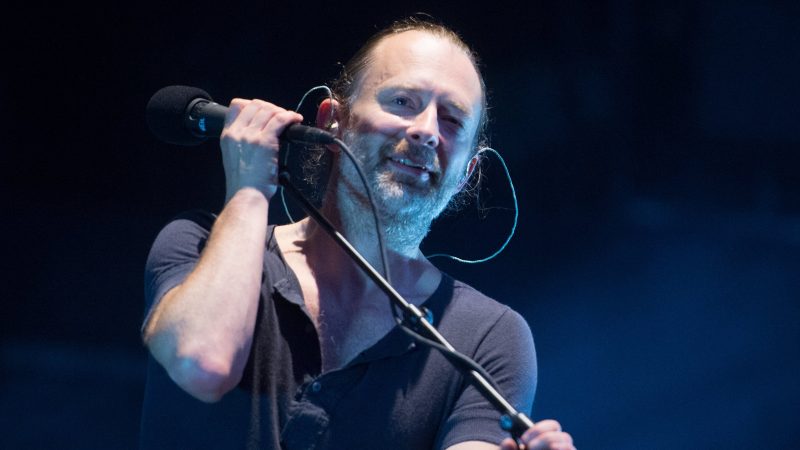 Britain turned down an EU proposal for visa-free travel for performers and journalists in post-Brexit talks, the European Union’s chief negotiator Michel Barnier said in a briefing published Thursday (14 January).

His assertion, backed up by a copy of the proposal, deepens a row with London over the issue.

But British Prime Minister Boris Johnson told UK lawmakers Wednesday “that’s not true… we wanted to have reciprocal rights for musicians to tour”.

In his briefing to a group of reporters, including from Belgium’s L’Echo newspaper, Barnier emphasised that Britain was determined to do away with freedom of movement during negotiations.

“I very much regretted that the British didn’t have more ambition for people’s mobility,” he said.

“From last March, we made fairly ambitious proposals in terms of mobility, including for specific categories such as journalists, performers, musicians and others. But you need to be two to make a deal,” he remarked.

Under the EU-UK post-Brexit deal struck last month, only workers on a short list are permitted to visit the other’s territory without a visa to carry out certain duties, subject to national laws in some EU countries.

They include businesspeople attending meetings or trade shows, transfers within a company and tourism personnel.

Musicians, actors and other performers, and journalists, are not on the list, meaning in some EU countries they would have to obtain visas, permits and/or customs clearance for any equipment.

As they would be carrying out paid work, in most cases the 90-day visa-free access for tourists and other short-stay visitors would not apply.

Yet Johnson appeared to confuse the two systems when he told MPs: “What we have is the right for UK musicians to go to play in other European countries, in EU countries, for 90 out of 180 days.”

One response to “UK rejected visa-free entry to EU for performers: Barnier”