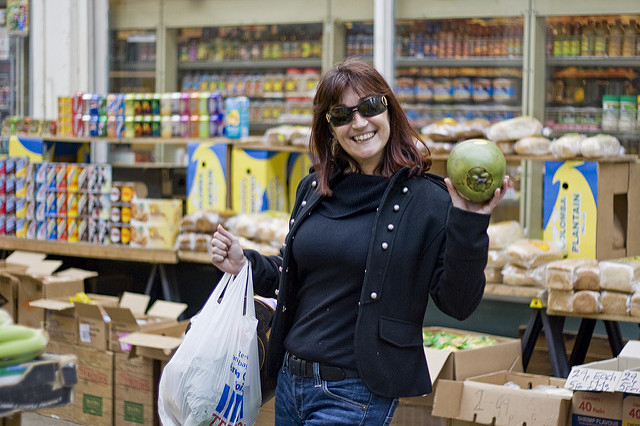 Retail sales in Britain, a key driver of the economy, rebounded 1.4 percent in July from June’s drop, official data showed Thursday (18 August), indicating no immediate fallout from Brexit but analysts warn of a tough year ahead.

Sales by volume rose far higher than expected following a 0.9-percent drop in June that had been caused by wet summer weather, according to the Office for National Statistics.

The ONS noted however that all sectors showed sales growth in July amid warmer weather, “with the main contribution again coming from non-food stores”.

Analysts added that the retail sector was boosted by tourists profiting from a sharp fall in the pound since Britain voted on June 23 to leave the European Union.

Experts are meanwhile expecting a tougher economic climate for Britain in the months ahead.

“Clothing retailers and department stores had a particularly good month, buoyed by better weather and a weaker pound encouraging tourists to spend.

“But looking ahead, we can expect weaker spending. The recent fall in the pound will push up the cost of everyday purchases over the coming year, which will eat into (British) households’ spending power,” Leach added in a statement.

The Bank of England, which looks into the future when setting monetary policy, slashed its main interest rate to a record-low level of 0.25 percent from the beginning of August — and announced a vast stimulus package to combat economic fallout that it expects to occur from Brexit.

Laith Khalaf, senior analyst at stockbrokers Hargreaves Lansdown, said that while “it’s important not to hang too much significance on one month’s set of figures… the Bank of England might start to feel uncomfortable about its interest rate cut if economic data continues to follow this robust trend”.

Set for a tough year

However, Samuel Tombs, chief UK economist at Pantheon Macroeconomics, said that “with firms intending to stop hiring and inflation set to soar, the high street is set for a tough year”.

Another set of official data this week showed that Britain’s annual inflation rate edged higher to 0.6 percent last month, while it is set to climb further as the weak pound raises import prices.

Sterling slumped to 31-year lows against the dollar after the Brexit vote and has struggled to recover.

Markets dislike uncertainty and a report from the Sunday Times newspaper said that Britain’s departure from the EU could be delayed until late 2019, as civil servants struggle with the task and French and German elections risk holding up the start of exit negotiations.

Prime Minister Theresa May’s government has indicated that it is planning to trigger Article 50 of the EU’s Lisbon Treaty, which would start a two-year countdown to leaving the bloc, early in 2017.

5 responses to “UK retail sales rebound after Brexit vote due to warm weather, fall in pound”