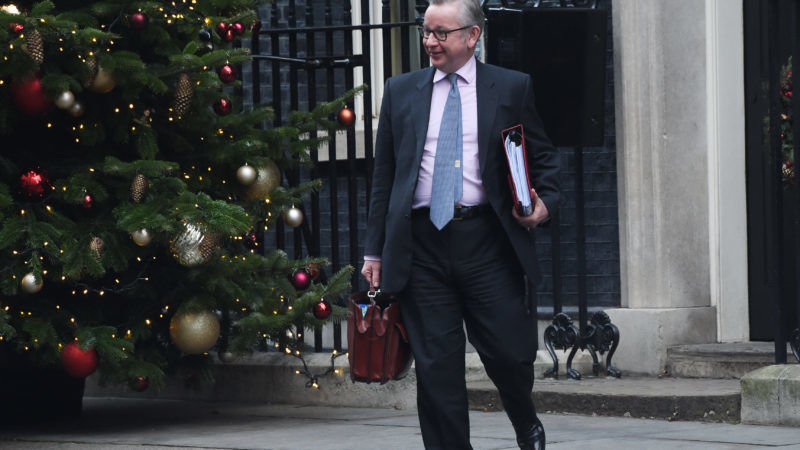 The British government said yesterday (4 January) it will match European Union subsidies for farmers for around five years after Brexit until it puts in place a new system focusing more on environmental protection.

British farmers receive around £3 billion (€3.37 billion) a year from the bloc’s Common Agricultural Policy, of which around three-quarters is delivered through direct payments, according to the National Farmers Union (NFU).

Environment Secretary Michael Gove said the government would match these so-called Basic Payment Scheme funds for “a number of years” beyond a two-year transition intended to ease Britain’s withdrawal.

A government official said this would likely be around five years after Brexit — to 2024 — although the proposals will depend on a consultation due to be launched later this year.

“That guaranteed income should provide time for farmers to change their business model if necessary, help to make the investment necessary for any adjustments and prepare for the future,” Gove told a farming conference in Oxford. 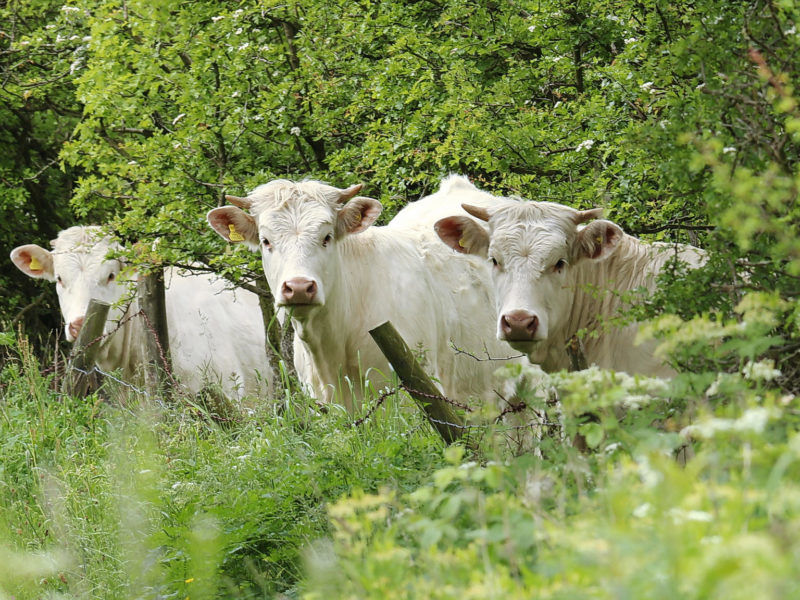 Britain will leave the CAP when it leaves the EU in March 2019, but is seeking a transition period in which the relationship with Brussels will continue on similar terms.

Gove said the CAP was “fundamentally flawed”, adding: “Paying landowners for the amount of agricultural land they have is unjust, inefficient, and drives perverse outcomes.”

During the extended transition period, the government proposes to reduce the funds given to the largest landowners.

Gove said a new system of subsidies after Brexit would take greater account of efforts to protect and enhance the environment, such as through planting woodland and increasing biodiversity.

Allowing public access to farms, and innovative use of technology could also be linked to public funds, he said.