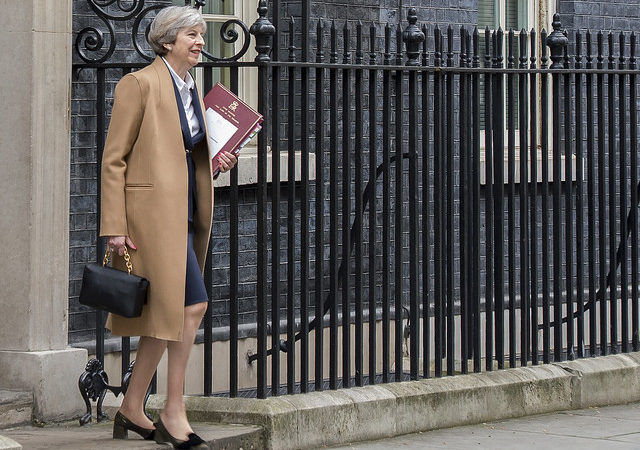 Brexit supporters say the ECJ should have no say at all over British matters and that the vote to leave the EU was partly about restoring legislative sovereignty. [Number 10/Flickr]

Currently Britain must abide by ECJ judgments but Prime Minister Theresa May’s government has said that Britain will leave its jurisdiction after Brexit.

Britain has begun the long and complicated process of disentangling UK legislation from more than 40 years of EU lawmaking, however the government has said the British courts might still take note of ECJ rulings after the country has left the bloc.

“If the United Kingdom parliament says we should take into account decisions of the ECJ then we will do so, if it says we shouldn’t then we won’t, and basically we will do what the statute says,” David Neuberger, President of the UK’s Supreme Court, told the BBC in an interview aired on Tuesday.

“If it doesn’t express clearly what the judges should do about decisions of the European Court of Justice, then the judges will simply have to do their best. But to blame the judges for, as it were, making the law when parliament has failed to do so would be unfair.”

Deciding the scope of ECJ is set to be one of the main sticking points in divorce talks, such as whether the three million EU nationals living in Britain should be able to seek recourse to the European court after Brexit.

Brexit supporters say the ECJ should have no say at all over British matters and that the vote to leave the EU was partly about restoring legislative sovereignty.

“The legislation for withdrawing us from the EU … leaves very unclear what the relationship subsequently between European Court of Justice decisions and jurisprudence and our own courts should be,” he told BBC radio.

“We’re incorporating large amounts of European law into our own law to ensure continuity but how is that to be interpreted thereafter?”

A government spokeswoman said ministers had been clear that the direct jurisdiction of the ECJ must come to an end.

“However, we want to provide maximum certainty so the Repeal Bill will ensure that for future cases, UK courts continue to interpret EU-derived law using the ECJ’s case law, as it exists on the day we leave the EU,” she said. 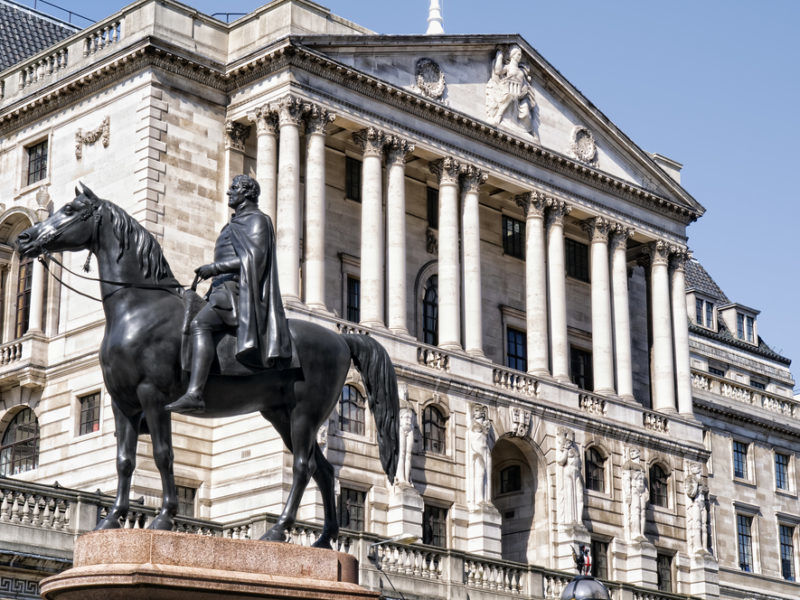