With less than eight months until the UK quits the EU, the government has yet to agree on a divorce deal with Brussels and has stepped up planning for the possibility of leaving the bloc without any formal agreement.

The pro-Brexit minister said that the chances of a no-deal Brexit were now “60-40”, laying the blame on EU chief negotiator Michel Barnier.

“I think the intransigence of the Commission is pushing us towards no deal,” he said in an interview with the Sunday Times. 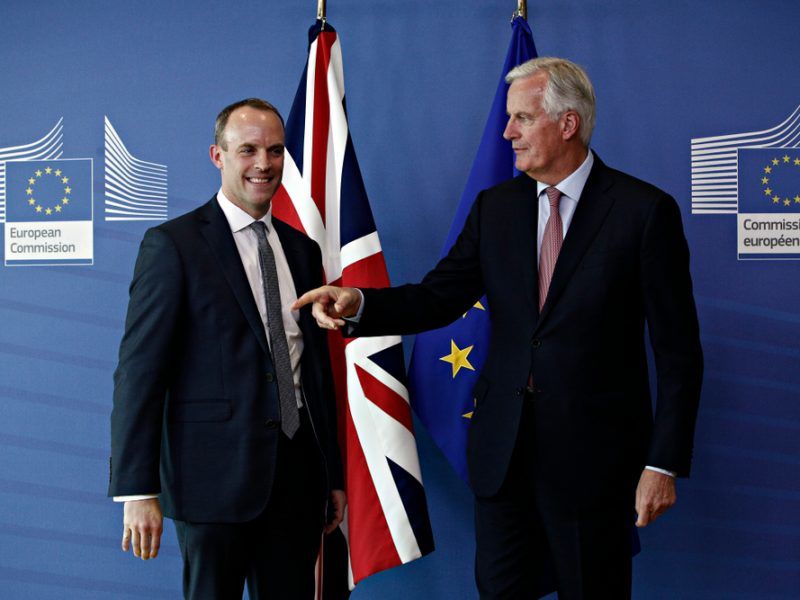 “If the EU decides that the theological obsession of the unelected is to take priority over the economic well-being of the people of Europe then it’s a bureaucrats’ Brexit, not a people’s Brexit, then there is only going to be one outcome,” Fox stressed.

He said that Barnier had rejected Prime Minister Theresa May’s latest plan, agreed by her cabinet, on the grounds that “we have never done it before”.

It was therefore up to the EU to “show us one that they can suggest that would be acceptable to us,” said the Secretary.

“It’s up to the EU27 to determine whether they want the EU Commission’s ideological purity to be maintained at the expense of their real economies,” he warned.

If Britain fails to agree on the terms of its divorce with the EU and leaves without even a transition agreement to smooth its exit, it would revert to trading under World Trade Organization rules in March 2019.

Most economists think this would cause serious harm to the world’s No.5 economy as trade with the EU, Britain’s largest market, would become subject to tariffs.

On Friday Bank of England, Governor Mark Carney said the chances of a no-deal Brexit had become “uncomfortably high”. 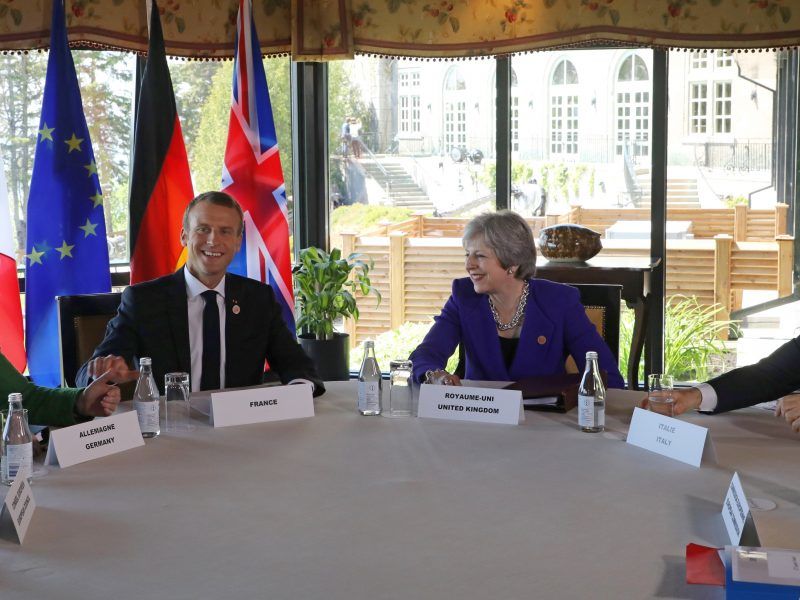 Brexit on menu at May, Macron dinner

British Prime Minister Theresa May heads to President Emmanuel Macron’s “summer Elysee Palace” on the Mediterranean coast on Friday, seeking to soften resistance to a Brexit plan which has upended her government while failing to win over sceptical EU negotiators.

May met with French President Emmanuel Macron on the Mediterranean coast on Friday to lobby for her Brexit plan, which has divided her government and so far failed to win over EU negotiators.

The prime minister has just a few months before an agreement on Britain’s divorce from the European Union, set for March 29, 2019, must be forged in principle ahead of the EU summit in mid-October.