By Benjamin Fox | EURACTIV.com with AFP

Ryanair has been accused of receiving an unfair economic advantage in several EU countries. [Mikel Ortega/Flickr]

Profit after taxation increased to €106 million in the third quarter from a year earlier, the Dublin-based carrier said in a statement but warned of “worrying” risks following Brexit, which is due to take place in March 2019.

“We remain concerned at the continuing uncertainty surrounding the terms of the UK’s proposed departure from the EU in March 2019,” the airline said.

“There remains a worrying risk of serious disruption to UK-EU flights from April 2019 unless a UK-EU bilateral or transitional arrangement is agreed in advance of September 2018.

Having committed to leave the single market and the customs union and instead seek a ‘bespoke’ free trade pact with the EU, the UK is set to leave the bloc’s aviation agency, the European Aviation Safety Agency.

May and Brexit Secretary David Davis met with the EU’s negotiator, Michel Barnier, in Downing Street on Monday (5 February) ahead of talks on a two-year transition phase in Brussels later this week.

The transition would give the UK access to the single market in exchange for keeping to EU rules and making contributions to its annual budget. Davis is anxious to have the details of a transition period agreed before a European Council summit in March.

“We, like other airlines, need clarity on this issue before we publish our summer 2019 schedules in mid-2018 and time is running out for the UK to develop and agree these solutions,” Ryanair said.

Similar warnings have been made across the aviation sector.

“Neither the EU or UK fully appreciate” the disruption that Britain’s departure from the EU could cause the aviation sector, Robert Baltus, Chief Operating Officer of the European Business Aviation Association, told EURACTIV.com.

Agreeing a transition phase “would be step number one”, he added. “The consequences are European-wide. This is affecting everybody”. 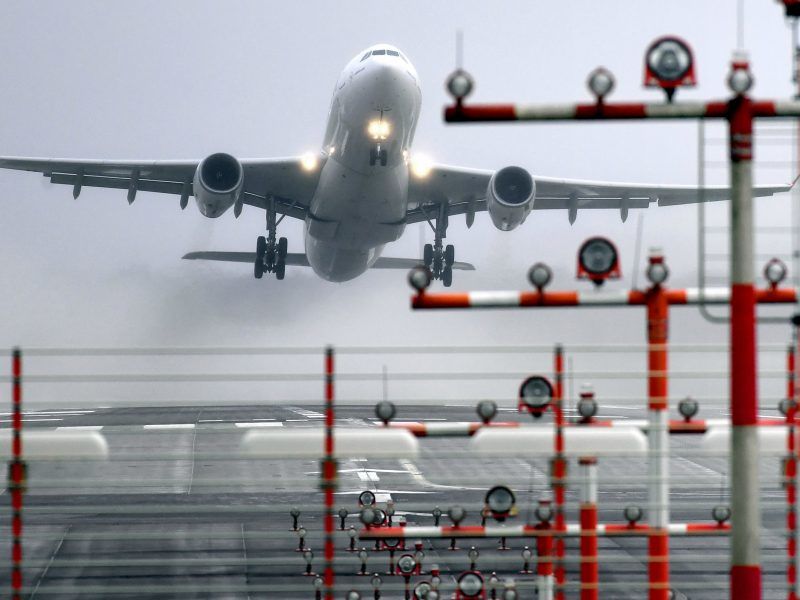 It is also one of the sectors most reliant on regulation and, as a consequence, vulnerable to a chaotic Brexit, with the UK potentially excluded from the Single European Sky and SESAR (Single European Sky Air Traffic Management Research) programme.

In January, Ryanair began the process of applying for a British operating licence as part of its Brexit contingency plans, which is expected to be completed well before September 2018, it noted.