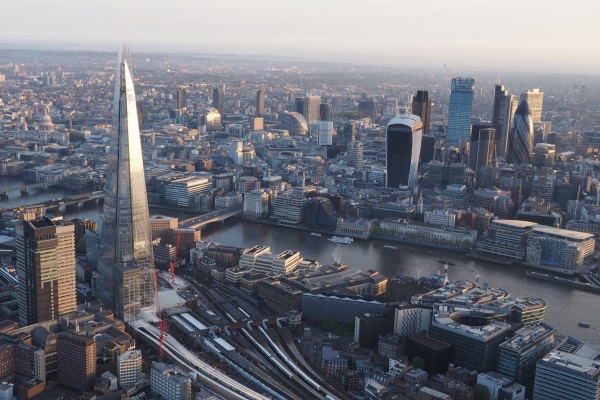 Clearing houses act as a middle man between two sides of stock and bond trades, ensuring the completion of transactions, even if one side goes bust.

The ECB wanted to ensure all clearing houses handling euro-dominated transactions where based within the Eurozone. The ECB claimed the move would make it easier to intervene if a clearing house got into trouble.

The UK argued such a policy was against the principles of the single market, which includes the free movement of goods and capital.

Had the ruling gone the other way, it would have hindered the London’s ability to continue has a major European financial centre. More than half of all the derivatives traded in the UK are euro-denominated.

The ruling brings to an end a three year dispute after the EU General Court ruled the ECB did not have the “competence required” to enforce such a policy.

The court said if the ECB wished to regulate clearing houses, it would need to request additional powers from the EU.

Such a move would not require treaty change and would be decided using Qualified Majority Voting meaning the UK could not veto. Raoul Ruparel from Open Europe, an independent think tank, said this was unlikely given the definitive nature of the ruling saying any move to do so by the ECB would be “particularly belligerent.”

The ECB has the right to appeal the decision. They have so far declined to comment on the ruling.

The result has been widely praised in the UK. George Osborne, Chancellor of the Exchequer, said it was a “major win for Britain and a major win for all those who want to see a European economy that is both open and successful”.

>>Read: Cable: Success of the single market is the right direction for UK

“We have been consistently clear there needs to be a level playing field for all countries in Europe’s Single Market, whether they are in the eurozone or not. That’s why we brought a legal challenge against the European Central Bank’s utterly discriminatory location policy, and why we welcome today’s ruling from the European Court of Justice which strikes this policy down,” said Osborne.

Mark Boleat from the City of London Corporations said, “Today’s result shows that the UK can continue to play a strong role within the EU and have its voice heard. The Single Market is vital to the City and there must be a level playing field between eurozone and non-eurozone member states.”

Roland Rudd, Chairman of the pro-EU lobby group, Business for New Europe called the ruling “a defining moment” for the UK’s relationship with the EU.

“It demonstrates the integrity of the single market, that the eurozone cannot make decisions to the detriment of those outside and that the UK can successfully challenge decisions with which it does not agree,” said Rudd.