Finance Minister Philip Hammond insisted that a deal will only be brokered "if both sides want it". [Alexandros Michailidis / Shutterstock]

Speaking at the European Business Summit, Hammond said that ministers would set out more details on its customs plans in the coming weeks, adding that they were “working on two versions of a customs partnership”.

But he admitted that both options were still “works in progress” but would “minimise friction… and resolve the Northern Ireland border issue”.

Article 50 talks on the UK’s formal exit from the EU have made little progress since December, when EU and UK negotiators concluded agreement on a financial settlement worth up to £39 billion, and a transition period during which the UK will remain in the Single Market until December 2020. 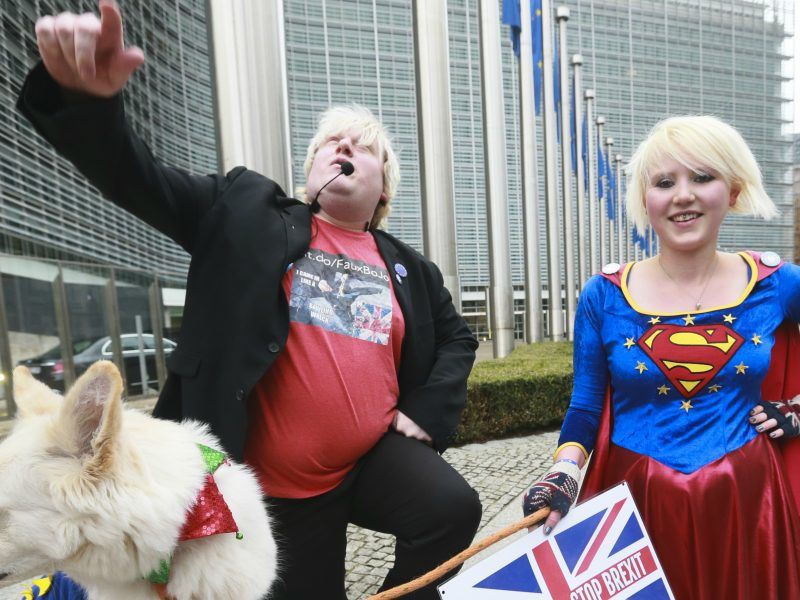 European Union negotiators dismiss as “fantasy” some main British demands for Brexit, including on the sensitive issue of the Northern Ireland border, a senior EU official said on Thursday (24 May).

The deadlock is largely a result of divisions among Theresa May’s ministers on what relationship the UK will seek with the EU’s Customs Union and to avoid a hard border between Northern Ireland and the Republic.

“People will recognise that there is a range of views in the UK on these visions,” conceded Hammond, who campaigned for a Remain vote in June 2016.

Hammond said that ministers would also set out plans for the UK to maintain “a relationship with the EU agencies covering chemicals, pharmaceuticals and aerospace…seek a bespoke partnership on financial services.”

But he attempted to put pressure on EU leaders, remarking that “a deal will only be possible if both sides want it.”

“I fear that many see Brexit as a challenge for the Brits to sort out. This has to be two-way conversation. It can’t just be about British prosperity, it has to be about our European partners. Candidly, if European leaders don’t want it, then it won’t happen.” 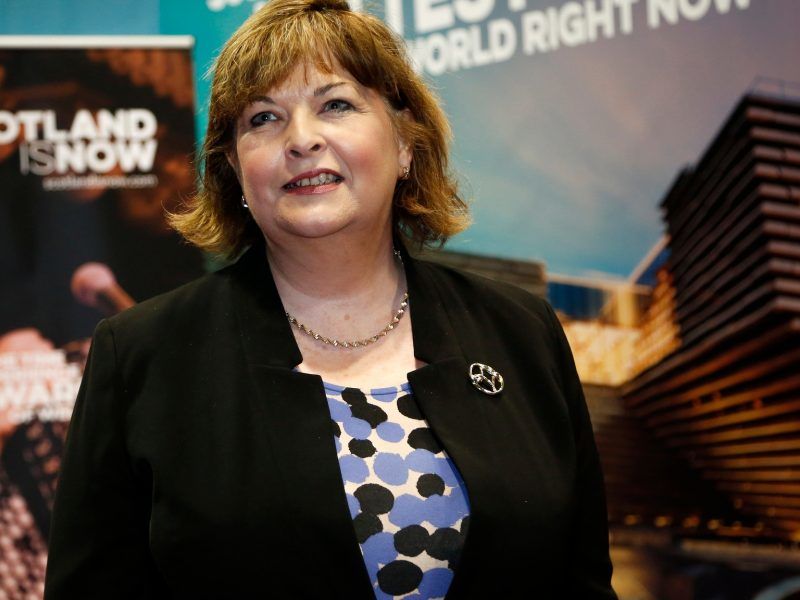 “The picture is a bit blurred,” said Markus Beyrer, director general of BusinessEurope.

“Business wants a deal, but we don’t want it at the expense of the single market. Time is running,” he added.

That scepticism is not only found in Brussels.

A report published on Thursday by the House of Commons Exiting the EU committee stated that the UK would probably have to remain in the EU’s Customs Unions after its formal transition period ends.

MPs added that it was “highly unsatisfactory” that ministers are still yet to agree what kind of trading and customs arrangements they wish to seek in the Article 50 negotiations.

“We are rapidly running out of time to get new trade and customs arrangements in place,” said Committee Chair Hilary Benn.

“Given that ministers are indicating that neither of the two options being discussed are likely to be ready by December 2020, when the transition period ends, the UK will in all likelihood have to remain in a customs union with the EU until alternative arrangements can be put in place,” he added.

May’s ministers are yet to agree on whether to offer a ‘maximum facilitation’ proposal nor the new customs partnership. However, UK ministers have conceded that neither scheme is likely to be ready before the end of the agreed 21-month transition/implementation period.

“Such an extension will be the only viable option,” said MPs.