UKIP hits new high in poll ahead of Europe vote 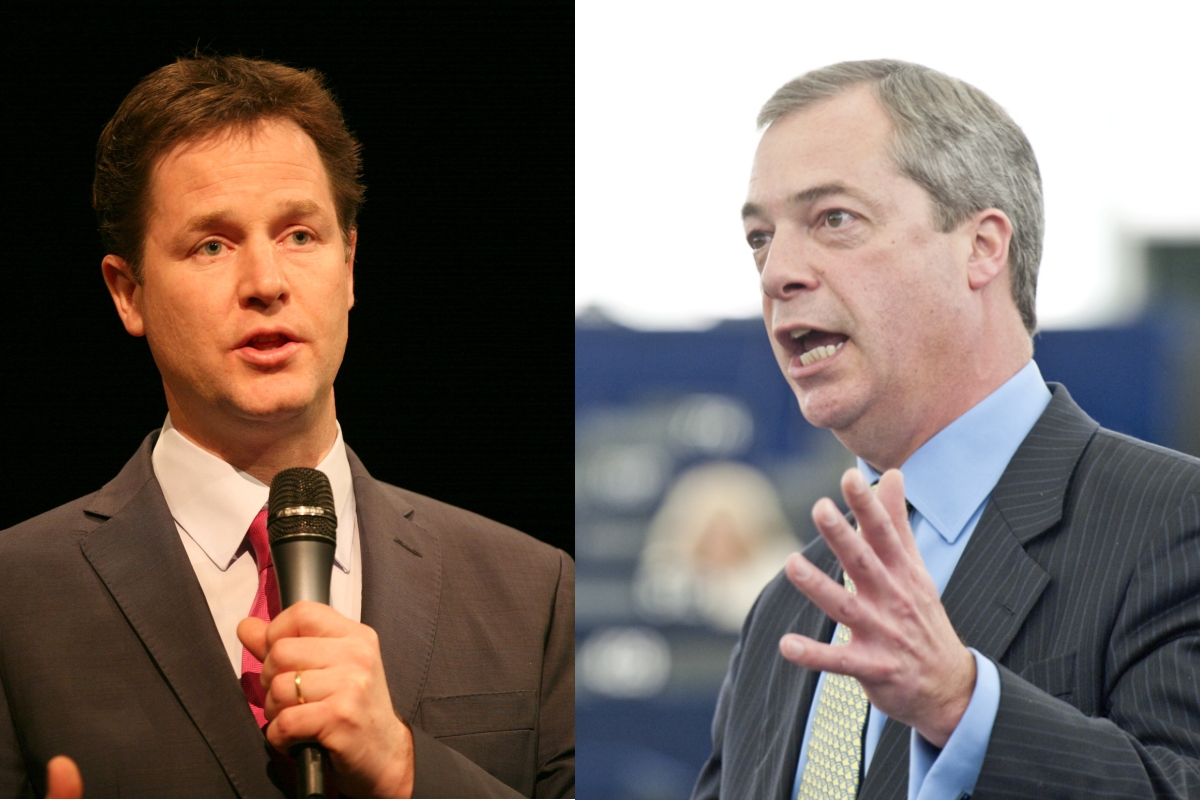 Voter support for Britain’s anti-European Union UK Independence Party (UKIP) is at a record high according to one opinion poll on Sunday (13 , reflecting growing approval of the party ahead of European elections next month.

The rising popularity of UKIP, which calls for an immediate withdrawal from the EU and tighter immigration laws, threatens to split the vote for Prime Minister David Cameron at European parliament elections in May and a national election in 2015.

UKIP’s profile has been raised by the upcoming European elections on May 22, when polls suggest it could beat Cameron’s party into third place.

A ComRes poll of voting intentions for next year’s national election put UKIP on 20 percent – up four percentage points at their highest in the four-year history of the poll. Cameron’s Conservatives fell three points to 29 percent.

The main opposition Labour party were steady at 35 percent, while the Liberal Democrats, junior partners in the coalition government, sank 2 percentage points to a new low of 7 percent.

A second poll by Opinium on Sunday showed UKIP three percentage points higher, at 18 percent, while another survey released last week gave the party 15 percent – matching its highest ever rating in polls conducted by Ipsos Mori.

On Thursday,  Cameron described UKIP’s views on the European Union as “extremist” at the launch of his European election campaign.

The boost in support for UKIP comes at the end of a week of negative publicity for Cameron, whose authority was dented by the drawn-out resignation of government minister Maria Miller, whom Cameron had doggedly defended, over contested expenses claims.

UKIP, which does not have any elected members in the British parliament, sought to capitalise on the incident, touting their anti-establishment credentials to try to win support away from the Conservatives.