Johnson has repeatedly insisted Britain should leave the bloc on the current deadline of 31 October, even if it means walking away with no deal.

But avoiding disruption to borders and business would require the EU’s support.

“It’s not just up to us, it’s up to the other side as well. There’s an element of course, a very important element, of mutuality and cooperation in this,” he told the BBC in an interview aired on Monday (24 June).

“The way to get our friends and partners to understand how serious we are is finally, I’m afraid, to abandon the defeatism and negativity… and to prepare confidently and seriously for a (World Trade Organisation) or no-deal outcome.”

Without a Brexit deal between London and Brussels, the UK will default to “third country” status with the EU, with trade relations run on World Trade Organisation rules.

Hot favourite Johnson faces foreign minister Jeremy Hunt in a run-off vote to decide who will become the next British leader and take on the task of piloting the country’s departure from the EU. The Conservative Party grassroots members will decide who will become leader, and Britain’s next prime minister, by the end of July. 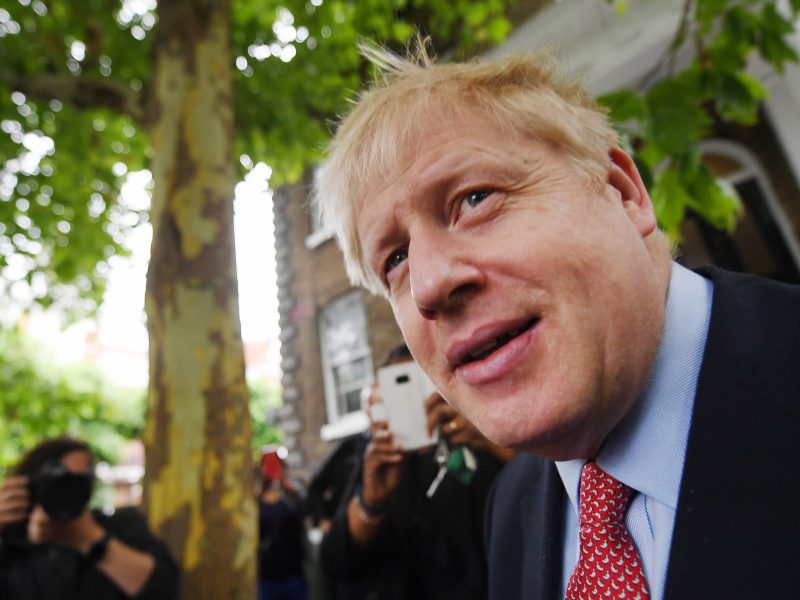 The former foreign minister and one-time London mayor has been accused of not having a detailed plan to take Britain out of the European Union.

However, he believes there would be enough time to negotiate a new agreement with the EU ahead of the deadline and hoped the bloc would be willing to grant an “implementation period”.

If he were to win, he said his government would not impose controls or hard borders between EU member Ireland and British-ruled Northern Ireland — an issue that has become one of the main sticking points in EU negotiations.

Johnson has also come under growing pressure following a scandal over an argument with his girlfriend that led to a police visit to their home last week.

“I’ve made it a rule over many, many years… I do not talk about stuff involving my family, my loved ones,” adding that it would be “simply unfair” to “drag them into things”, he told the BBC.

Johnson, 55, was involved in a loud altercation early Friday at the home of his 31-year-old girlfriend Carrie Symonds, an incident that has since dominated press headlines. 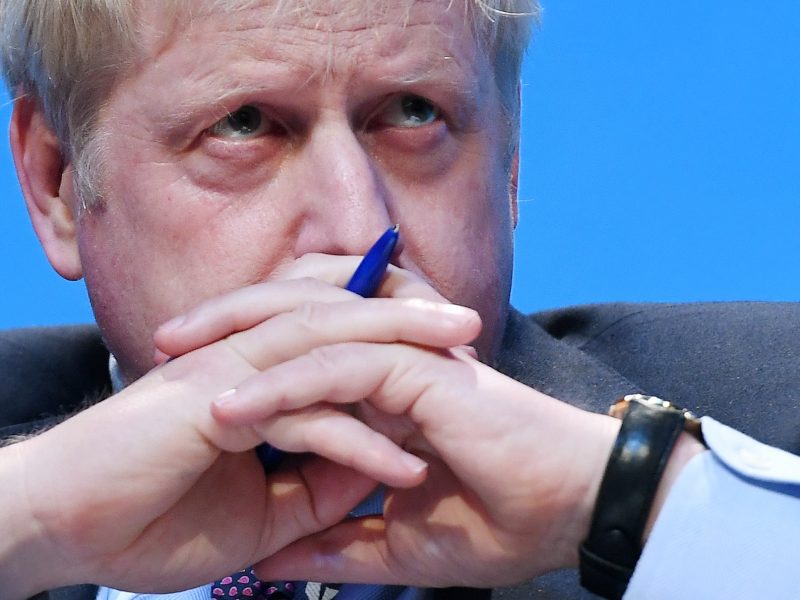 Photographs emerged Monday of the couple smiling and holding hands at an undisclosed countryside location said to have been taken on Sunday.