Britain’s main opposition Labour party moved a step closer Monday (8 July) to a policy that could see it reverse Brexit — but only in some circumstances.

Labour-affiliated trade unions agreed to support holding a new referendum on any divorce deal that the Conservative government strikes with the European Union, according to a party source.

If such a referendum were held, they would campaign to stay in the bloc, in opposition to the vote for Brexit in 2016.

The same position applies if the government seeks to take Britain out of the EU without any deal at all.

However, if Labour took power, negotiated its own Brexit deal and then held a referendum, the party’s position would depend on the deal.

The unions agreed the party could either support Brexit if the conditions were right, or campaign to stay in the EU.

Labour’s leftist leader Jeremy Corbyn or any other senior members of the party have not agreed to the policy.

However, the unions play an influential role and their agreement will embolden the pro-European wing of the party.

A source close to Corbyn said: “Jeremy Corbyn has been working to unite the party and wider labour movement around a common agreed position.”

Labour currently has a policy of respecting the 2016 referendum, but the chaotic process of leaving the EU has emboldened those hoping to stay in. 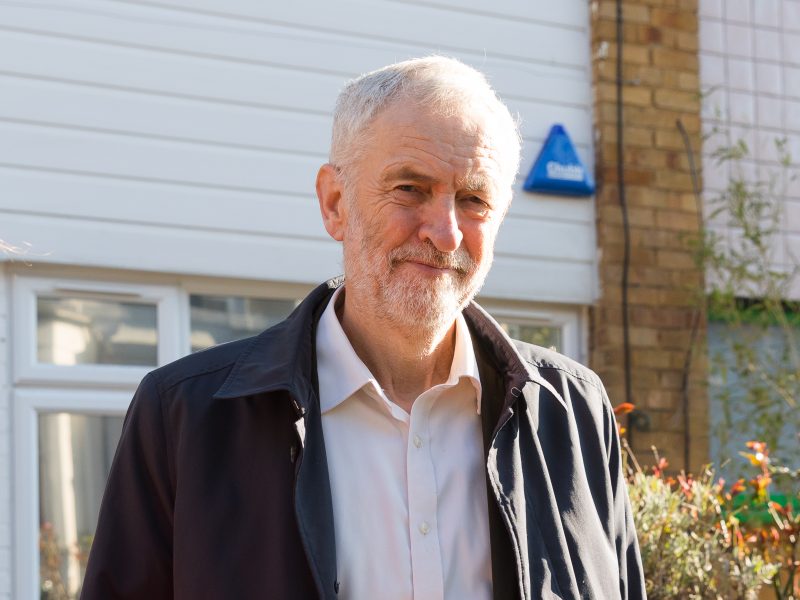 Conservative Prime Minister Theresa May is stepping down this month after failing to get her divorce plan through parliament.

The two men vying to replace her, Boris Johnson and Jeremy Hunt, have both threatened to take Britain out of the EU with no deal on 31 October.

However, the majority of members of parliament — including Labour — are against a “no deal” option, fearing the economic consequences.

Neither Hunt nor Johnson supports the idea of a second referendum.

If the political deadlock continues, many in Westminster believe a snap election is inevitable.