UK’s sausage row with EU goes from bad to wurst 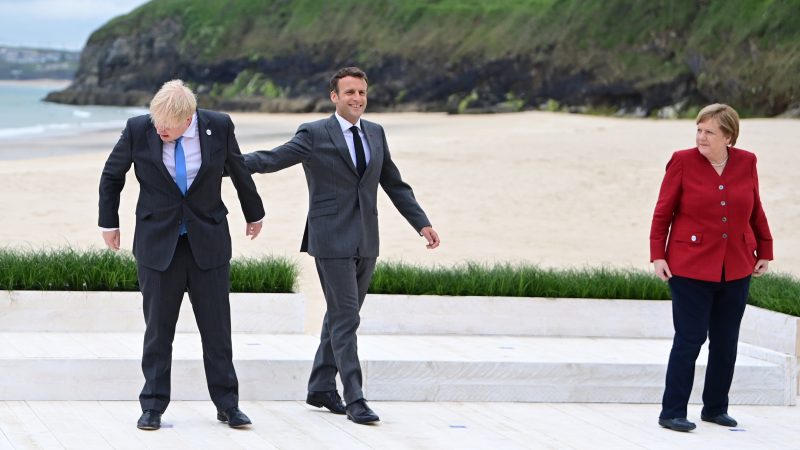 UK anger with Europe sizzled on Sunday (13 June) after a sausage-themed dispute between the British and French leaders over post-Brexit trading arrangements in Northern Ireland.

Brussels is equally angered at London’s refusal to implement checks on goods heading into Northern Ireland from England, Scotland and Wales.

Talks broke down earlier this week, and the European Union is threatening retaliation if Britain unilaterally extends a grace period for trade in chilled meat, including sausages, next month.

The issue was raised again when Prime Minister Boris Johnson met French President Emmanuel Macron for talks on the sidelines of the G7 summit in southwest England on Saturday.

Johnson asked the French leader to imagine a situation where Toulouse sausages could not be sold in Paris, which left Macron “astonished”, according to a source in the president’s office.

“He… told him Toulouse is part of the same territory, which is not the case for Northern Ireland” because it is separated from Great Britain by the Irish Sea, the source said.

“These are different geographical configurations and we are comparing things that are absolutely not comparable.”

Johnson was furious, according to the Sunday Times. “Northern Ireland and Britain are part of the same country,” he reportedly told Macron.

The exchange explains Johnson’s comments on Saturday that “some of our friends… do seem to misunderstand that the UK is a single country and a single territory”.

“I think they just need to get that into their heads,” he told Sky News, threatening to suspend the Brexit trading arrangements if the situation is not resolved. 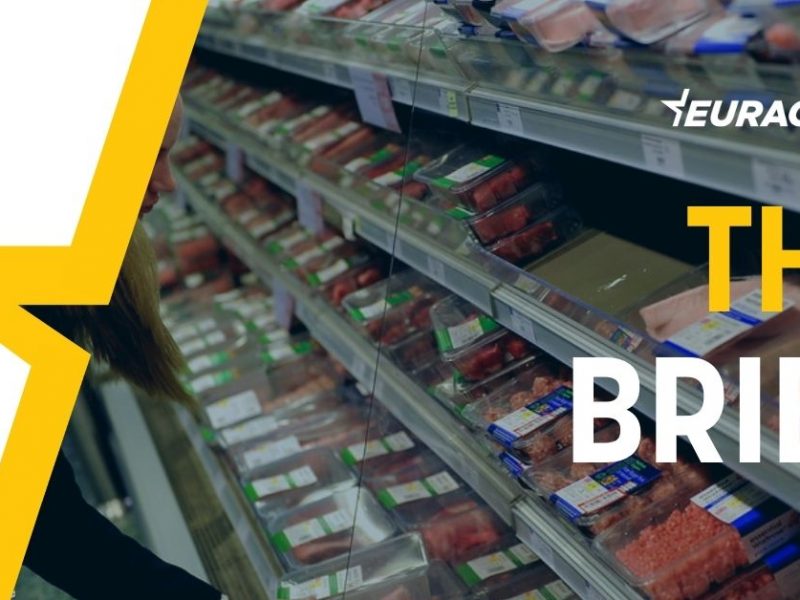 The Brief – Battle of the bangers

In the British vintage comedy series Yes, Minister, the hapless Jim Hacker becomes prime minister on the strength of a campaign against plans by the European Commission to introduce a “Euro sausage”.

That would mean the end of the gritty British …

“We have seen senior EU figures talk about Northern Ireland as if it were somehow a different country to the UK,” he said, calling it “offensive” and damaging to the restive province’s communities.

“Can you imagine if we talked about Catalonia, the Flemish part of Belgium, northern Italy, Corsican France, as different countries?”

French officials described the meeting as “tense”, although Johnson’s spokesman insisted he and Macron still had a “constructive” relationship.

“Key leaders in the European Union clearly do not even understand the basics let alone the finer details,” he said in a statement.

“It is time for the (UK) government to stop talking about fixes to the protocol and get on with taking the necessary steps to remove it.”

The Northern Ireland Protocol, signed separately from the Brexit trade deal agreed in December, is supposed to see checks on goods heading into the province from mainland Britain.

Unionists say it has driven a wedge between Northern Ireland and the rest of the UK, and makes reunification of Ireland more likely.

The arrangement effectively keeps Northern Ireland in the European customs union and single market that the UK left in January, to stop unchecked goods going to the bloc via neighbouring EU state Ireland.

Northern Ireland suffered three decades of violence over British rule, which ended with the signing of a landmark peace deal in 1998.

But the protocol has inflamed lingering tensions, and has been blamed for recent violence. 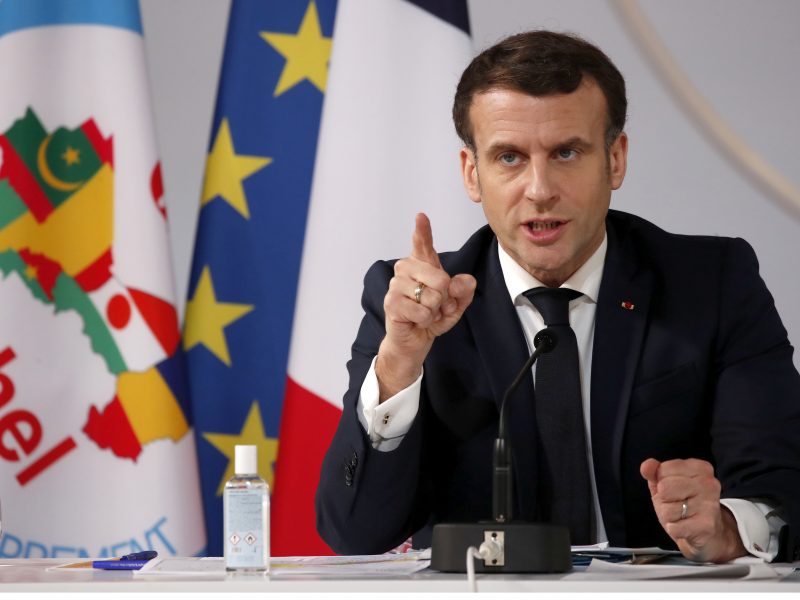 French President Emmanuel Macron sought to portray a united European front at the G7 summit on Friday (11 June), tweeting a picture of the five EU leaders together, in a thinly veiled warning to the UK that the EU is united about the implementation of the Brexit agreement.