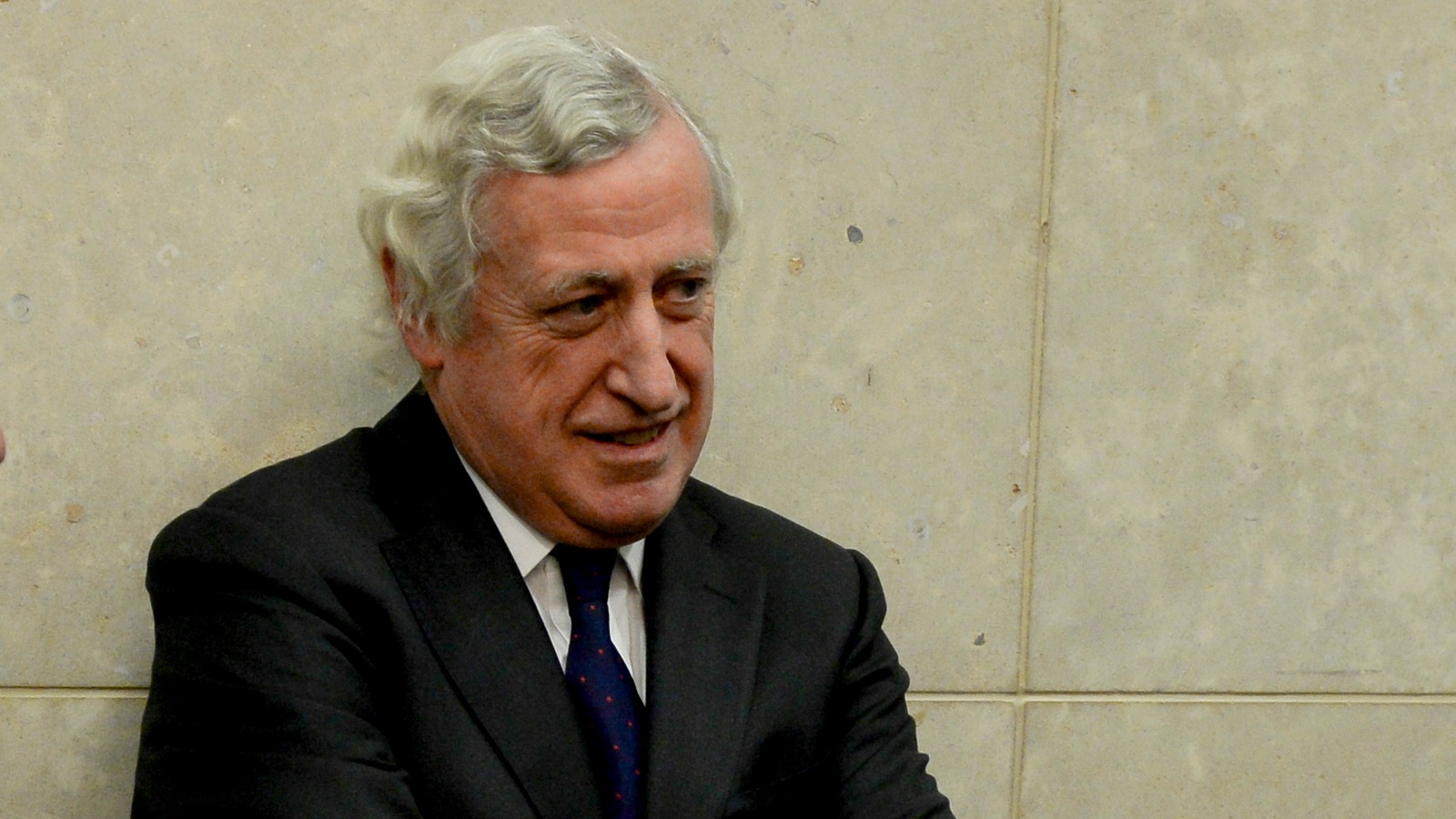 If the British vote to leave the EU, the negotiations with the rest of the Union for settling the divorce will be terrible and hugely complicated, analysts warned on Wednesday (17 February).

Speaking at a press event organised by Carnegie Europe, Pierre Vimont, former Secretary General of the European External Action Service, said that nobody in the UK seems to understand the consequence of a Brexit vote.

“If there is a ‘no’ vote, it’s only the beginning, the beginning of the negotiation of a very long process of the way out”, Vimont said. He added that this would take not only two years, as mentioned in the EU treaty [Article 50 of the Lisbon Treaty sets the conditions of the withdrawal.]

“The negotiation of Brexit will be terrible. It’s going to be hugely complicated, going from very important issues to very nitty-gritty details,” he said, hinting at the complications. “What happens to the UK officials who are working in the moment in the EU. Will they go back home? What status will the UK have? Will it be similar to Norway or Switzerland?”

Vimont, who is now a Senior Associate at Carnegie Europe, said that the “small negotiation” to accommodate UK Prime Minister Cameron ahead of the referendum, expected to be finalised at the two-day EU summit beginning tomorrow, were “a piece of cake” compared to what was to follow in the event of a Brexit.

The French diplomat further said he hoped the pro-Europeans would push this argument in the campaign ahead of the referendum, “because nobody has understood that yet in Britain”.

Vimont also argued that the present status of the UK was the best deal they could ever have, but again said that British public opinion had not recognised that.

The Carnegie Associate said that when former Prime Minister John Major secured the opt outs at the time of the Maastricht Treaty, this made a big difference for the UK’s status in the EU, and has been perceived as a defeat for the rest of the Union, who sought deeper integration.

“Britain is out of the euro, is out of Schengen, in for the single market, and everything they wish for. That’s the best deal they can ever get. If they decide to get out, this status is over and they have to define something else. That will never be as good as (what) they have, because there is one division line – they would not be anymore at the negotiating table,” Vimont said.

Carnegie Europe’s director, Jan Techau, added that during the exit process, the EU would take “an extra hard stand” because this would be a precedent, and other countries should learn that this would not be an easy path to follow.

3 responses to “Vimont: Brexit negotiations would be ‘terrible’”