UK Prime Minister Boris Johnson struck a conciliatory tone towards the EU on Wednesday (2 October) as he set out his government’s new alternative to the Irish backstop.

Speaking at the Conservative party’s annual conference in Manchester, Johnson called for “a positive new partnership” between the EU and UK and insisted that he would continue to “work for a deal with our EU friends”.

In a speech that was light on substance and largely focused on campaign messages ahead of a likely general election in the coming months, Johnson told delegates that “we are coming out of the EU on October 31, come what may”, and repeated his readiness to take the UK out of the bloc without a deal on future relations.

But his tone was far more conciliatory than expected, after officials briefed that the long-awaited proposals for an alternative to the Irish backstop would be a ‘take it or leave it’ offer to the EU. 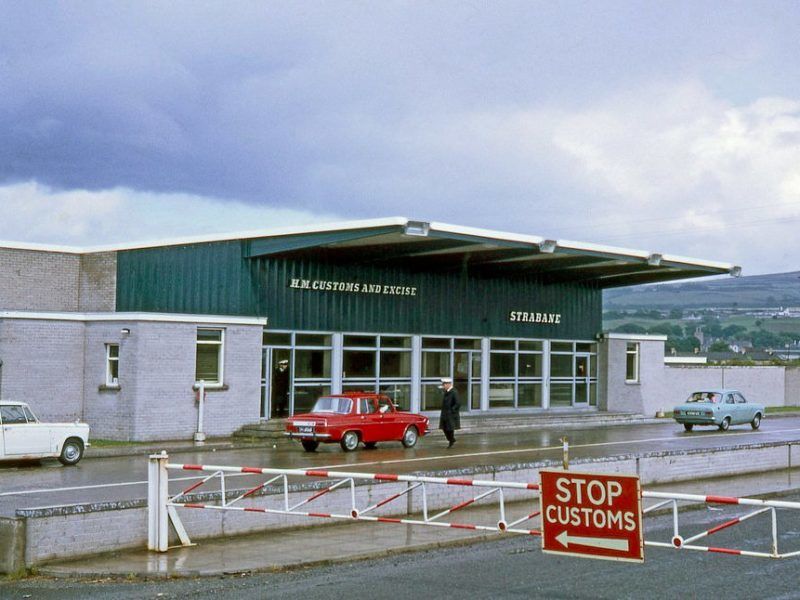 Britain is proposing to set up “customs clearance centres” on both sides of the Irish border after Brexit, Irish national broadcaster RTE reported on Monday (30 September), an idea Ireland’s foreign minister quickly dismissed as a “non-starter”.

The new plans to replace the Irish backstop, which Johnson described as “constructive and reasonable proposals” and “a compromise that I hope the EU appreciates”, are based around the establishment of a new regulatory border between Britain and Northern Ireland for four years.

This would involve some new customs checks on the island of Ireland, and for Northern Ireland to leave the EU’s customs union and come out of the single market in all goods, apart from agri-food products and industrial products.

In 2025, the Northern Ireland government and elected assembly would then choose whether to stay in the single market, which Johnson described as “a process of renewable democratic consent by the executive and assembly of Northern Ireland”.

“We will under no circumstances have checks at or near the border in Northern Ireland,” said Johnson, adding that the UK would “respect the peace process and the Good Friday Agreement”, focus on …If we can’t resolve what is essentially a technical discussion then the alternative is no deal”.

The new plans appear to have the support of the Democratic Unionist Party but have been met with a cool reaction by the Irish government.

The plans, which are expected to be delivered in person by the UK’s EU Sherpa, David Frost, have received a guarded response from the European Commission.

“Once we receive the text we will look at it objectively. We want to enter into constructive discussions,” Commission spokeswomen Mina Andreeva told reporters on Wednesday.