‘We will not let you down’ on Brexit, Macron tells Ireland 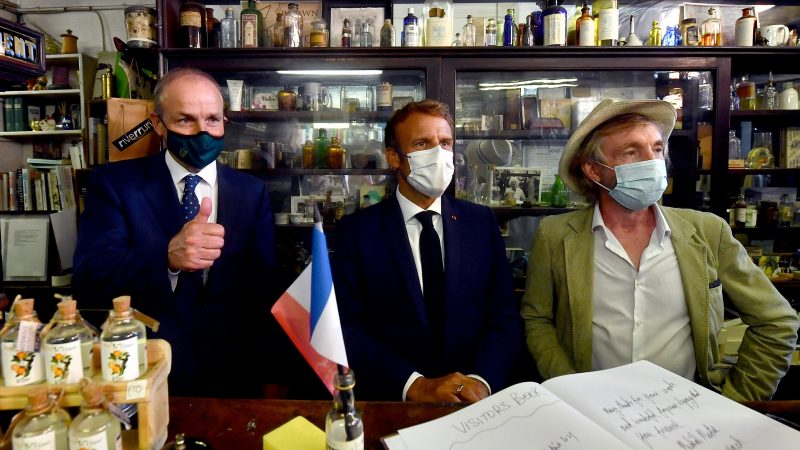 Macron told Martin that France would not let Ireland down when it came to its Brexit difficulties and that the EU would remain united on the “existential issue” after London’s request to renegotiate the Northern Ireland protocol.

“A positive and constructive future partnership is in everyone’s interests but it will only be delivered if there is a relationship of trust and a willingness to deliver on commitments entered into,” Martin told a joint news conference.

The European Union had “demonstrated commitment, patience and creativity in its work to implement the protocol”, he added, telling Britain that solutions would be found within the framework of the deal it signed up to.

“With the right political will, I believe that it will be possible to find sensible solutions to some of the outstanding issues within the framework of the protocol,” he said.

The European Commission rejected the idea of a renegotiation of the Brexit treaty, but last month agreed to freeze legal action against Britain for making changes to the protocol that Brussels says breach the Brexit divorce deal struck with London.

London has also asked for a standstill period that would extend current grace periods on implementing many of the new checks required on trade between Northern Ireland and the rest of the United Kingdom that are due to kick in within weeks.

“We will make sure that the agreements signed after very lengthy negotiations will be complied with when it comes to fisheries or with the Northern Ireland protocol,” Macron said.

“To put it bluntly: we will not let you down,” he added. 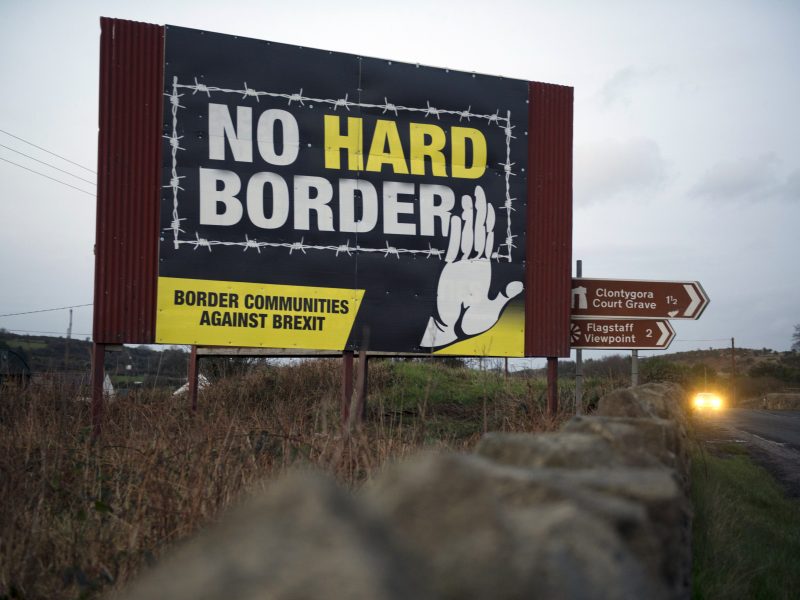 Britain demanded on Wednesday (21 July) that the European Union agree to rewrite a deal overseeing problematic post-Brexit trade involving Northern Ireland just a year after it was agreed with the bloc, a call immediately rejected by Brussels.