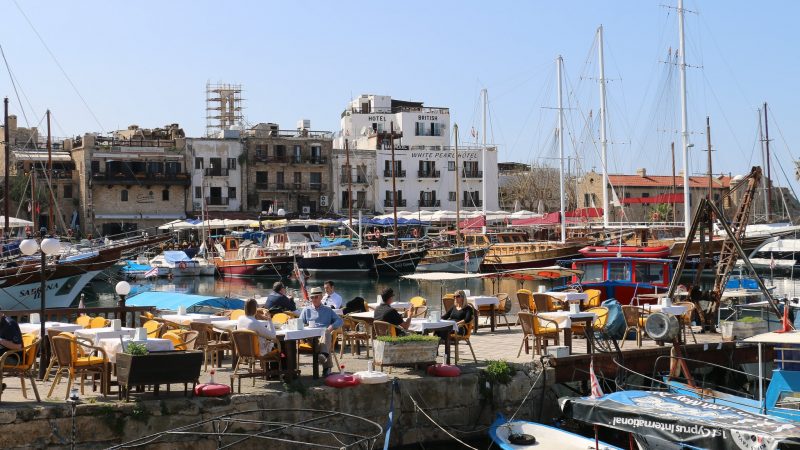 Several donors to Britain's ruling Conservative Party have sought citizenship of the island since the 2016 Brexit referendum. [Chris Parker / Flickr]

The number of British entrepreneurs looking to “buy” citizenship from countries offering visa-free access to the European Union has risen sharply, investment migration firms say, as prospects of a post-Brexit trade deal between Britain and the bloc darken.

Investment immigration firm Astons said it had seen a 50% and 30% year-on-year increase in interest from clients seeking Cypriot or Greek citizenship respectively this quarter, less than four months before UK passport-holders are likely to lose their rights to freedom of movement across the EU.

Henley & Partners also reported a rise in requests for advice on investment migration applications to Malta, Portugal, Austria and several Caribbean islands, which offer a range of residency rights, visa-free travel to the EU and citizenship to investors in local business or property.

Citizens of certain Caribbean sovereign states including St Lucia and St Kitts & Nevis also enjoy preferred access to the EU, thanks to close ties with EU members as a result of historic, diplomatic and modern trade agreements.

“This isn’t about tourists. This is the UK high net worth community that have a constant need to travel to and spend significant time in the EU,” said Henley & Partners director Paddy Blewer.

“This is investment migration as a volatility hedge and a component in a high net worth portfolio value defence strategy,” he said, adding that volumes of client engagement were higher now than immediately after the 2016 Brexit vote.

Interest in additional citizenships is rising even as the European Commission examines possible steps to curb EU states selling passports and visas to wealthy foreigners, due to concerns it can help organised crime groups.

Cypriot residency can be secured in two months with a €300,000 ($351,870) property purchase. Securing citizenship takes six months and requires a minimum property investment of €2 million.

In December, Reuters reported that Cyprus government documents showed several donors to Britain’s ruling Conservative Party had sought citizenship of the island since the 2016 Brexit referendum.

“Both Cypriot and Caribbean investments are proving very popular … primarily driven by high-net-worth individuals (HNWIs) from the UK who have an eye on the future and life after Brexit,” said Astons spokesman Konstantin Kaminskiy. 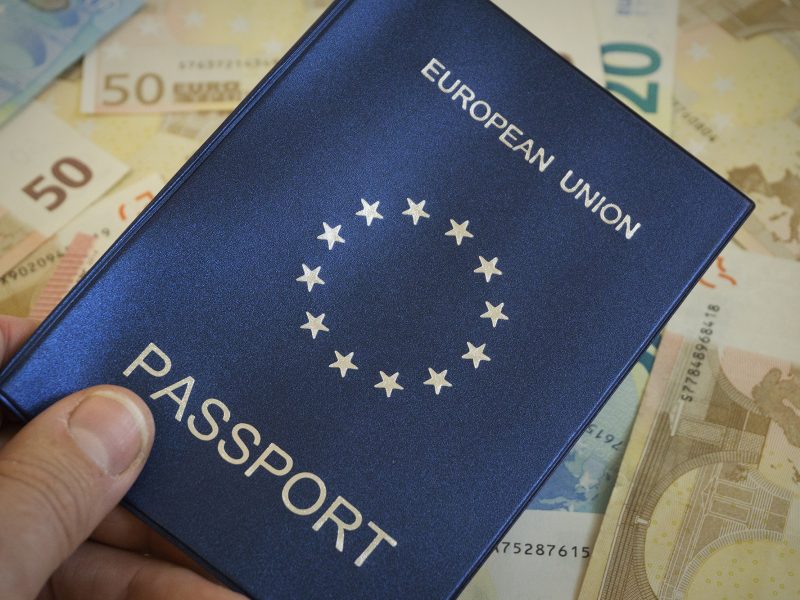 Henley & Partners said its volume of engagement with clients seeking alternative citizenship or residence by investment climbed 40% in the first quarter of 2020 versus Q1 2019, before flattening during the COVID-19 lockdown in Q2.

But interest has rallied since July 1, with a 15% year-on-year increase in engagement to Sept. 10, as the end of the Brexit transition phase nears.

Henley & Partners’ Blewer said clients were increasingly drawn to Caribbean citizenship applications – which is likely to give them better travel access to the EU than Britain – but which have a lower minimum investment and a quicker approval process.

Saint Lucia citizenship, offering visa-free travel to 146 countries, can be obtained in around four months for a minimum investment of 76,152 pounds, data supplied by Astons showed.

In contrast, Malta offers citizenship in exchange for around £1 million of investment, but the process takes up to 14 months.

“With HNWIs, time is often more important than what is essentially a small fluctuation in cost and many are looking to secure additional citizenship as fast as possible in the pandemic landscape,” Arthur Sarkisian, managing director of Astons, said.

EU authorities are under pressure to clamp down on investment migration programmes by member states.

Sven Giegold, a member of the European Parliament from Germany’s Green party, said these kind of citizenship sales “posed a serious threat to EU security and the fight against corruption” in the bloc.

“EU passports and visas are not a commodity. Money must not be the criterion for citizenship and residence rights in the EU,” he said.

The European Union urged member countries on Wednesday (23 January) to crack down on schemes granting “golden visas and passports” to foreign investors, warning they can bring corruption and money laundering in their wake.