A senior Dutch government official in the EU told EURACTIV.com that the relocation process was on schedule and in accordance with the submitted bid. [Shutterstock]

The smooth transition of the EU drug agency from London to Amsterdam is being threatened by delays in the Netherlands, whose bid to win the agency may have been misleading, a top representative of Italian pharmaceuticals told EURACTIV.com.

“The reality of Amsterdam’s readiness to host the European Medicines Agency (EMA) does not seem to correspond to what was portrayed in its bid, thus meaning it may have fundamentally misled the EU on how ready the Dutch city was to receive the agency,” said Massimo Scaccabarozzi, president of the national association of pharmaceutical companies (Farmindustria).

On 31 January, Italy appealed to the European Court of Justice against the decision to move the EMA from the UK to the Netherlands on the grounds that the facility it had promised was still a building site and would not be ready until November 2019.

The Dutch health ministry said on Monday that the EMA would be moved into temporary premises in 2019 and then into its permanent building in 2020, a situation the agency’s head said on Monday was “not optimal”. 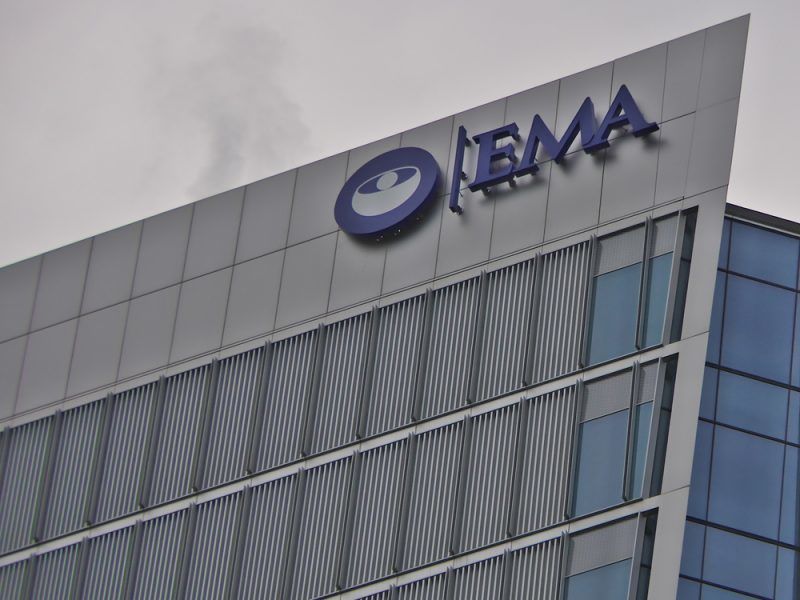 Dutch official: The EU drug agency transition has been 'by the book'

The preparations for relocating the European Medicines Agency to the Netherlands next year are underway and on schedule, a senior Dutch government official in the EU told EURACTIV.com on Wednesday (31 January), after recent media reports suggested that Italy wants to appeal to the EU Court.

“If the Commission made its evaluations based on a misleading report, there is room for revisiting the choices that were made. What is in question now is the mismatch between what Amsterdam promised in the bidding phase and what it seems able to deliver today,” the Italian said.

“The information provided may have misled the other EU countries, and as a consequence put at risk the functioning of a system that safeguards the health of millions of people,” he added.

He noted that Amsterdam appeared to be clearly behind schedule and the current stage of the construction works, together with the inadequacy of a temporary building, allow “little hope” that these inefficiencies will not affect the agency’s business continuity.

On 31 January, a senior Dutch government official in the EU told EURACTIV that the relocation process was on schedule and in accordance with the submitted bid.

“Everything is in our bid book. Since 20 November, the Netherlands and EMA have been working together closely to ensure a seamless transition on 29 March 2019. With that in view, EMA has chosen the temporary building to continue its activities before moving to the permanent building in autumn 2019,” the Dutch official said.

Not related to the election

The issue went high on Rome’s political agenda, with Prime Minister Paolo Gentiloni saying “We have to try […] the game is not over.”

Officials in the Netherlands say that the Italians were heating up the discussion in the context of the Italian elections due on 8 March. But Scaccabarozzi denied that Italian politics was behind the decision to re-open the EMA relocation issue.

“The two things are not at all related. EMA’s work impacts the life and health of more than 500 million EU citizens. Any delay in returning EMA to its business as usual, has profound effects on all EU countries, this is why a smooth transition is so important.”

The Italian pharma chief added that by voicing its concerns Italy actually seeks to ensure a smooth transition of the agency, which has been endangered by the delays in Amsterdam.

“It is worrying to hear that only 50% of the floor space necessary will be available in the temporary building by the deadline. The EU needs to protect the business continuity of the agency and avoid disruption in our healthcare systems,” Scaccabarozzi explained.

“The best possible solution would be to relocate the EMA to Milan, which on 20 November received exactly the same number of votes of Amsterdam, in fact, more in the first two rounds, but it actually has a state-of-the-art and ready to use office building,” he concluded.