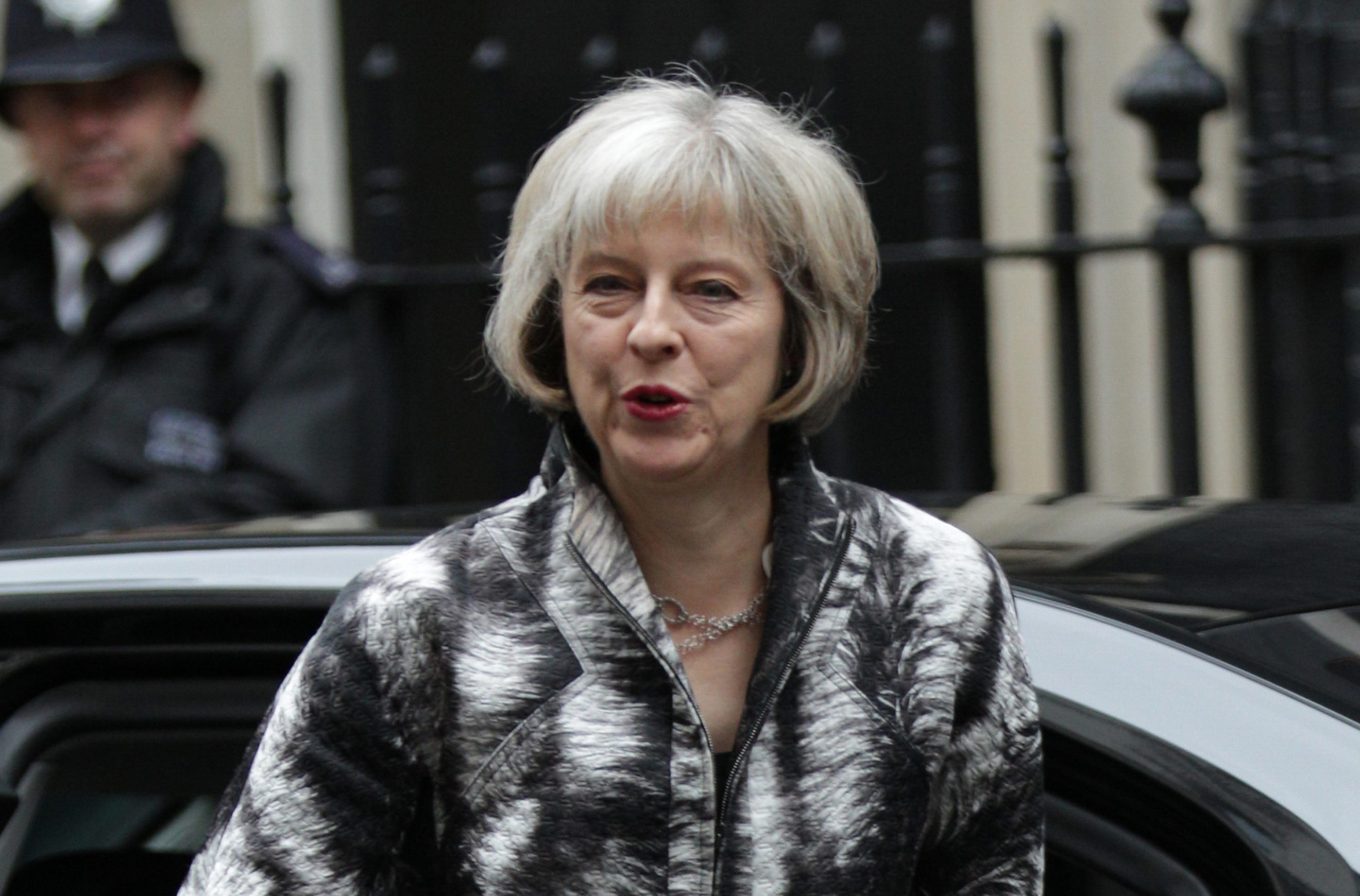 Theresa May accused the case of being an attempt to "kill" Brexit by delaying it. [Twocoms/Shutterstock]

The verdict by three senior judges will be closely watched around Europe and by the financial markets as it could derail Prime Minister Theresa May’s plans and affect her negotiating strategy.

Following the June referendum vote for Britain to leave the European Union, May has promised to start formal exit talks by the end of March.

She claims she has the right to use “historic prerogative powers”, a type of executive privilege, to trigger notification of Article 50 of the EU’s Lisbon Treaty, which would spark two years of negotiations on Britain’s departure from the bloc.

The government is allowing parliament to scrutinise the process and a vote on the final deal is likely.

But those behind the legal challenge, including an investment fund manager, a hairdresser and an expatriate living in France, argue that Article 50 cannot be triggered without a decision by parliament.

They claim leaving the EU without such a move would remove statutory rights enshrined under the European Communities Act 1972, which made EU law part of UK law.

May has accused those supporting the challenge of trying to frustrate the Brexit process, saying: “They’re trying to kill it by delaying it.”

The judges will deliver their verdict in London at 11:00 CET, the court announced today (2 November). The three judges deciding on the case are Lord Chief Justice John Thomas, the head of the English judiciary and president of the courts; Master of the Rolls Terence Etherton, the second most senior judge; and Philip Sales, an appeal court judge.

On Friday (29 November), Northern Ireland’s High Court rejected a legal challenge to Brexit, the first judicial ruling on the issue in the UK.

The challenge rested on assumptions spiralling from the Good Friday Agreement peace accords that Northern Ireland’s constitutional arrangements could only be changed with the consent of its residents.