With just days to go, Britain urges business to prepare for end of Brexit transition 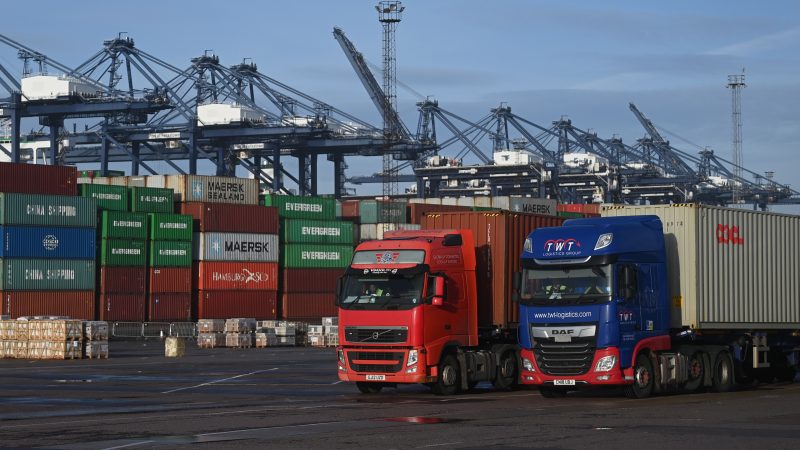 File photo. Trucks carry containers as they service the Port of Felixstowe, Britain, 16 December 2020. Felixstowe is the largest and busiest container port on the UK. [Neil Hall/EPA/EFE]

Britain on Monday (28 December) urged businesses to prepare for Brexit, just days before a transition period designed to smooth the UK’s departure from the European Union comes to an end.

Britain and the EU clinched a trade deal on Thursday – one which preserves zero-tariff and zero-quota access to the bloc’s single market but which will still cause disruption. 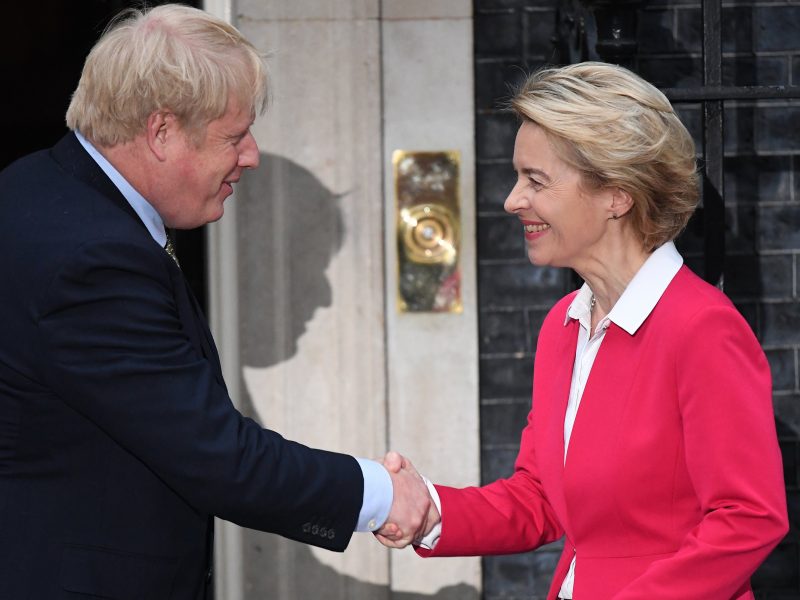 The European Union and Britain on Thursday (24 December)  struck a post-Brexit trade deal to cushion the economic blow of the UK’s imminent departure from the single market after 10 months of tortuous negotiations.

The transition period, under which Britain stayed aligned to the EU’s trading and regulatory rules, ends at 2300 GMT on 31 December.

“The deal is done, but with big change comes challenge and opportunity,” cabinet office minister Michael Gove said in a statement, adding that businesses need to adjust to Britain’s departure from the EU Single Market and Customs Union.

“There are practical and procedural changes that businesses and citizens need to get ready for, and time to make these final preparations is very short.”

The transition period was initially agreed to keep existing trade ties unchanged for 21 months after the original planned Brexit date of 29 March 2019.

But the period was not extended after Brexit was delayed until 31 January 2020, and, with over 1,000 pages of trade agreement published in full on Saturday, businesses have less than a week to adjust to the new rules. 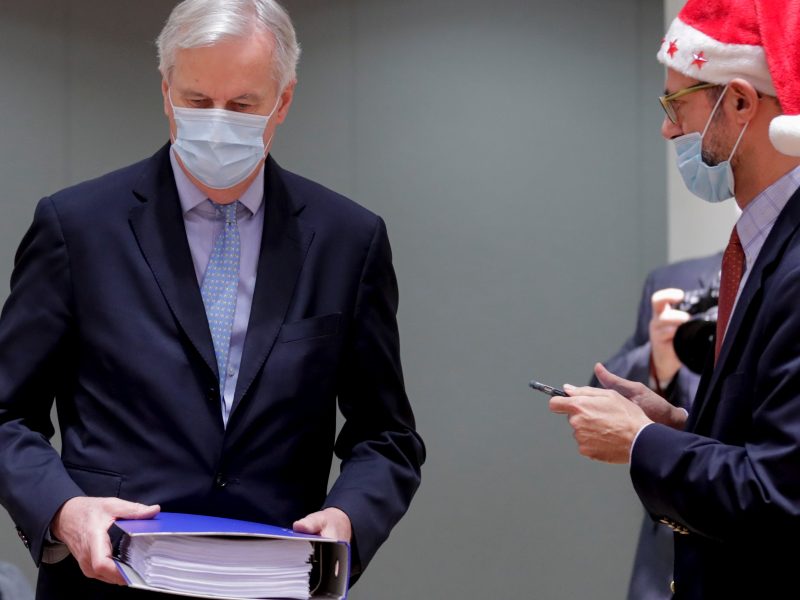 Britain and the European Union on Saturday (26 December) published the full text of the post-Brexit trade agreement aimed at governing their relationship when the UK definitively leaves the bloc’s single market in just five days.

Britain had urged businesses to make preparations for the end of the transition period prior to the end of trade negotiations, saying many of the changes they needed to make would apply regardless of the outcome of the talks.

The government said that businesses needed to understand new rules on importing and exporting goods between the EU and Great Britain, and the different rules that apply to trade with Northern Ireland.

Businesses will also need to make customs declarations on EU trade, while hauliers need a permit to go to ports in the county of Kent or risk a fine.