With wind in sails, Corbyn wins hearts in Brexit town

Dismissed by right-wing commentators as a communist relic early in the campaign, Labour leader Jeremy Corbyn is staging something of a comeback and winning support in a country still struggling with austerity.

Corbyn’s left-wing message appeared to be resonating among some of the residents of Basildon, a middle-class town near London that voted 68.6 percent in favour of Brexit in last year’s referendum.

“I think he comes up with good plans,” said 22-year-old unemployed Christopher McDonagh, near to where Corbyn was speaking on Thursday (1 June) at a leisure centre on a campaign stop before next week’s election.

“They need to help people. There are a lot of homeless, kids on drugs… I trust Corbyn to do that more,” said McDonagh, whose social welfare payments have been capped by the ruling Conservatives. 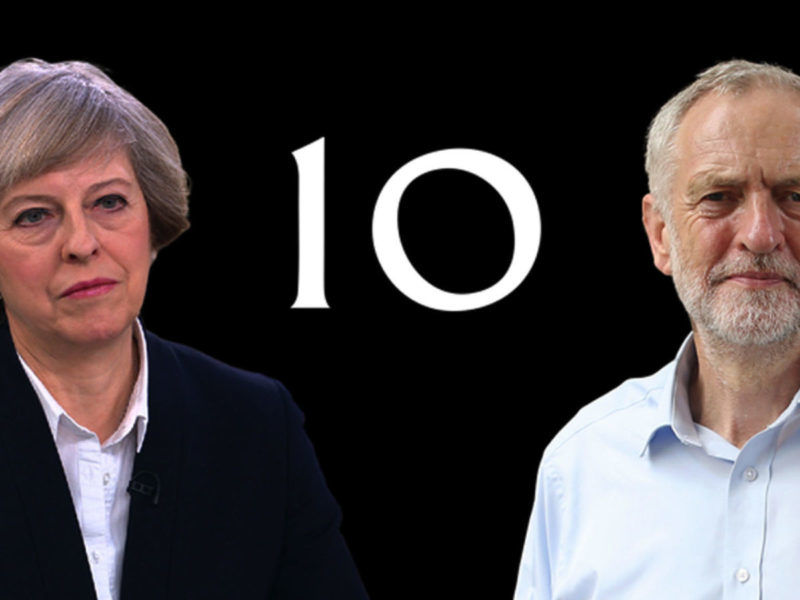 Labour was lagging behind the Conservatives by a double-digit margin at the start of the campaign.

But that has narrowed in recent polls to just a few points, although the Conservatives are still ahead.

Dan Kattal said he had voted for leaving the European Union but voiced support for Corbyn, who had campaigned for a vote to stay in the bloc.

“I think that he’s quite honest. At the end of the day, honesty is the best policy,” he said.

Need to “think about people”

Sarah Dowling, a 57-year-old teacher, said she would be voting Labour despite reservations about Corbyn.

“I still can’t quite see him as prime minister. I am still going to vote for him, because in my heart I vote Labour, as my parents did before and my grandparents,” she said.

Of Prime Minister Theresa May she added: “I don’t really trust her, I don’t like her manners.”

“Basildon used to be a Labour stronghold but it seems to have gone the other way… I hope that we can go back to a Labour MP in Basildon,” she said. 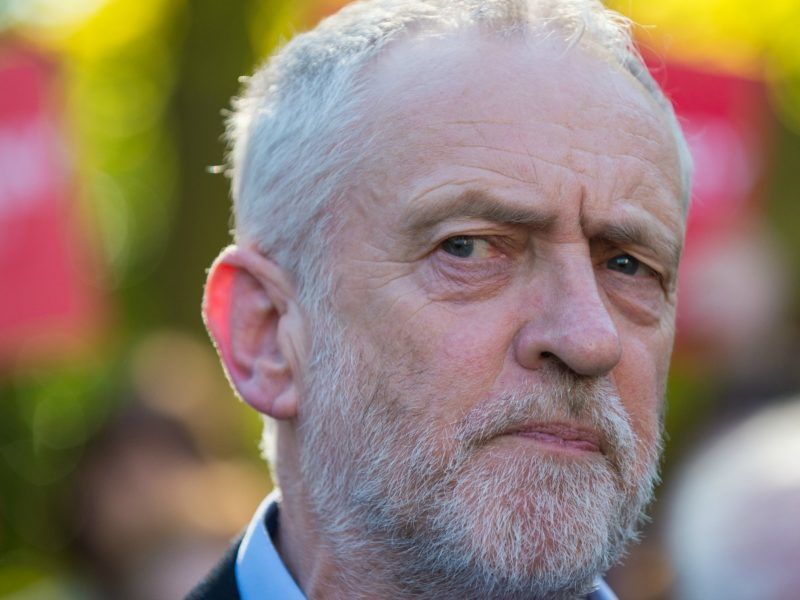 Basildon, a town of 180,000 people in the county of Essex, is held by Conservative MP John Baron who won it from Labour in 2010.

Since 1974, it has always voted for the party that ended up winning the national election.

At the Corbyn event, the Labour leader said he was ready to begin the Brexit negotiations if his party won the election.

He said Labour would be seeking a deal with the EU that would “transform Britain into a country with the strongest rights and protections”.

“We will confirm to the other member states that Britain is leaving the European Union. That issue is not in doubt,” he said.

But he also said that Labour would reject May’s option of leaving the European Union even if there was no deal in place.

“No deal is in fact a bad deal. It is the worst of all deals,” he said.

“We still need to think about people. Honestly, things are going from bad to worse,” she said.