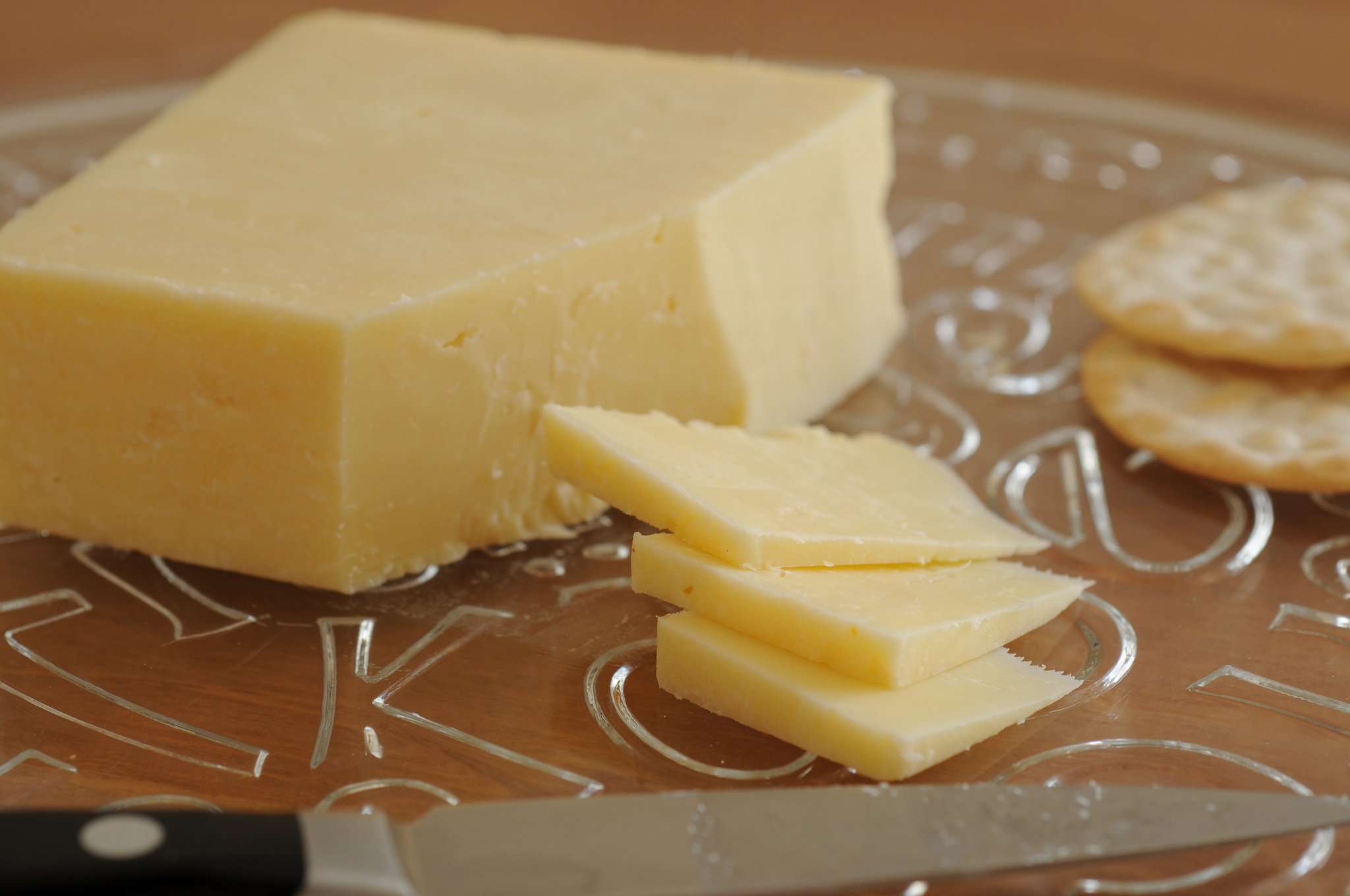 It is doubtful whether the protection for Cheddar cheese will apply under CETA if the UK leaves the EU. [Steven Lilley/Flickr]

Daniel Guéguen is founder and Head of Strategy and Lobbying at PACT European Affairs. This editorial was first published on Guéguen’s BlogActiv blog.

100 days on from the fateful UK referendum, the only thing anyone can agree on is the huge complexity of Brexit. This justifies the wait-and-see approach of the UK government which, by cataloguing the many problems that need to be resolved, is carrying out a kind of giant impact assessment. But one aspect of negotiations seems to have been overlooked or at least under-estimated: the relationship with the World Trade Organisation (WTO).

The fifth-largest economic power in the world leaving the European Union is no small matter. The stakes are so large and the problems so interwoven with each other that the issue, while vital, becomes virtual – almost theoretical. It is like not knowing how to find the end of a ball of wool.

To make Brexit more concrete, I have decided to tackle it from the perspective of the Common Agricultural Policy (CAP), which to this day remains the only really integrated EU policy area. It also poses a wide range of problems, including sectoral production, financing and commercial trade.

Since I do not claim to be an expert on all of these topics, I have enlisted the help of Michel Jacquot, a well-known figure – former member of the Delors cabinet, Commission negotiator for the General agreement on tariffs and trade (GATT) and Director of European Agricultural Guarantee Fund (EAGF). Together, we are preparing a technical memo entitled “Brexit and the CAP”, which will be published at the end of October, with one of the main chapters devoted to the trade dimension of Brexit (in the context of negotiations with the WTO).

The legal basis for all relations with the WTO is found in Article 24 paragraph 6 of the GATT rules. It says that any re-imposition of protective measures at the border, whether tariff or non- tariff, must give rise to compensation via negotiated concessions.

In practice, the WTO perfectly masters the negotiation process where it is a case of creating a customs union or extending the latter to a new member. But it has no experience of dealing with the opposite: what happens when a country – for that matter, a large country – leaves the customs union?

The United Kingdom or the Commission should urgently request the creation of a panel of legal experts within the WTO in order to analyse the consequences of Brexit for the EU in terms of the customs union. This crucial work would take between three and nine months, depending on the method chosen to constitute the panel and determine its mandate.

1.) The last multilateral trade agreement concluded under the aegis of the WTO goes back to 1994 (the Uruguay Round). Probably entailing changes to the balance between concessions received and compensations granted, the Uruguay agreements will have to be re-opened at the request of either the Commission, the United Kingdom or, more likely, another contracting party, if not the WTO itself.

2.) The second category concerns preferential agreements concluded between the EU and current or former Commonwealth countries: New Zealand (milk, sheep meat), ACP nations (sugar, etc.), the Bananas agreement and of course the “everything but arms” regime. Can these agreements be taken over unchanged by the EU? Most likely not, because it would suffer harmful competitive distortions. They will therefore have to be re-negotiated either completely or in part.

3.) The third type concerns third-country agreements. There are about 100, with 50 devoted to agriculture. Taking one example, can we maintain recognition of the cheddar designation in the EU-Canada agreement? If so, or if not, what will we have to exchange? There will be thousands of situations like this.

In short, we are preparing to enter a jungle, and neither the scale nor the consequences of the task ahead are certain.