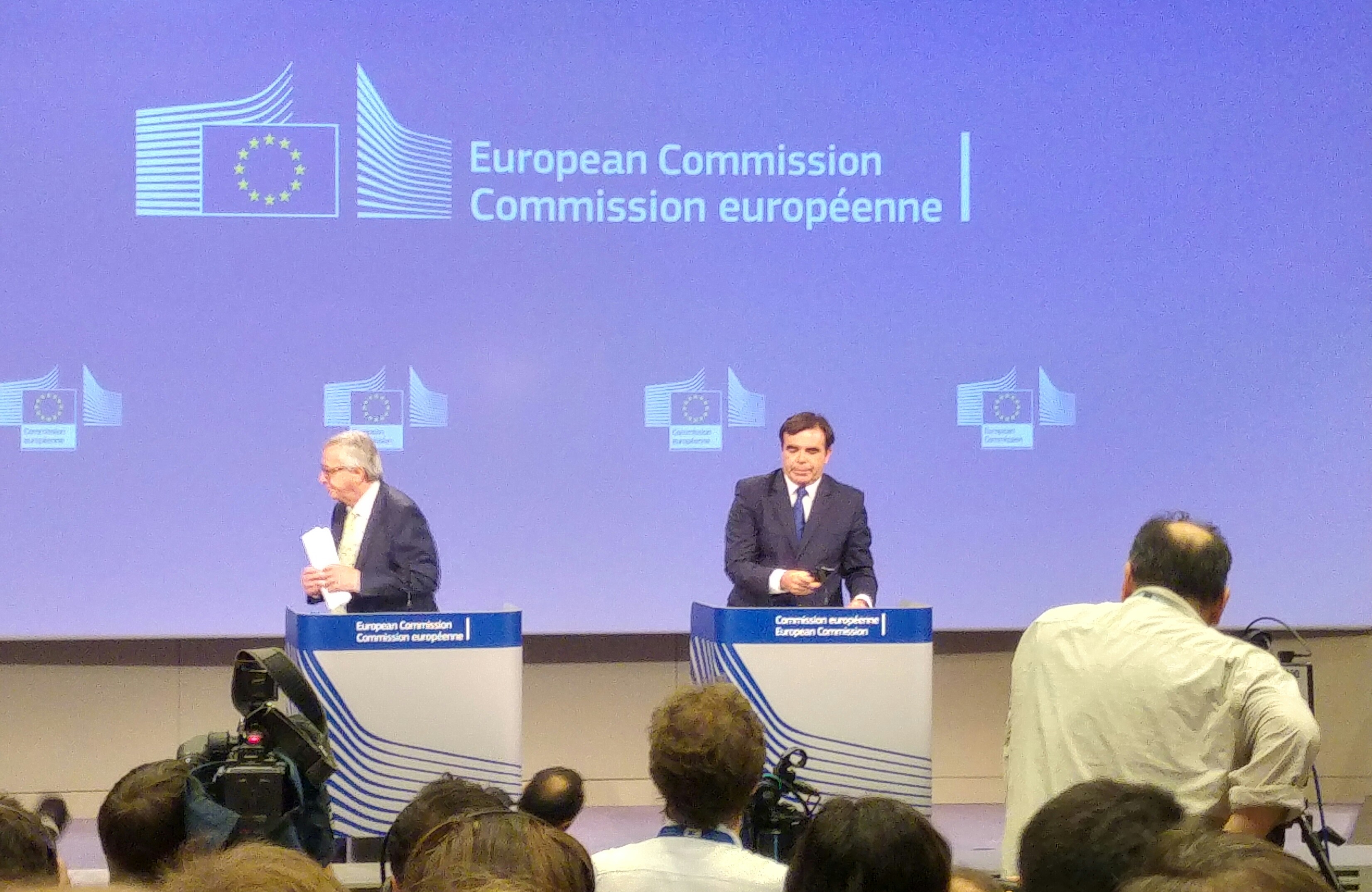 Juncker turns away from the world's media on Friday, 24 June, after taking just two questions on Brexit. He answered one with just a single word. [James Crisp]

James Crisp is News Editor of euractiv.com, is British and lives in Brussels. He writes here in a personal capacity.

The day of the UK’s vote on its EU membership, I wrote the referendum was a painful, necessary challenge to the arrogance and complacency of the leaders of the European Union.

The result, Brexit, is not what I wanted or voted for. But I stand by the argument that it is only through being tested through democracy that the EU can have real legitimate reform.

After the vote, angry people in Brussels told me that “the people” should not be trusted with such important decisions.

There has also been much anguish over the idea that about 70% of voters aged 18-24 wanted to Remain, and will now live with the consequences of their elders’ decision.But that ignores the fact that the turnout among 18-24-year-olds was just 34%.

Voter apathy is a judgement on politicians as well as the voters. Simply put, if politicians don’t motivate people to vote, they aren’t doing their jobs right.

British national politicians deserve much of the blame for Brexit, an idiotic, irreversible decision. They have never come clean on what the EU is and what its goals are.

Westminster and Brussels to blame

But Brexit is a damning verdict on the elites of both Westminster and Brussels.

The EU institutions’ cowardly silence during the campaign and their decades-long “daddy knows best, don’t worry, leave it to us” attitude makes them complicit in this failure.

European Commission President Jean-Claude Juncker has declared he is “not a big fan of referendums”.

Never has Juncker’s unaccountability to the people been so obvious as it is now.

His glib, arrogant reply to the question put by the BBC on Friday (24 June) summed up the problem at the top.

Asked before the world’s media if Brexit could be the beginning of the end of the EU, he said ‘No’ and left to the applause of EU officials in the room. He had taken just one other question. 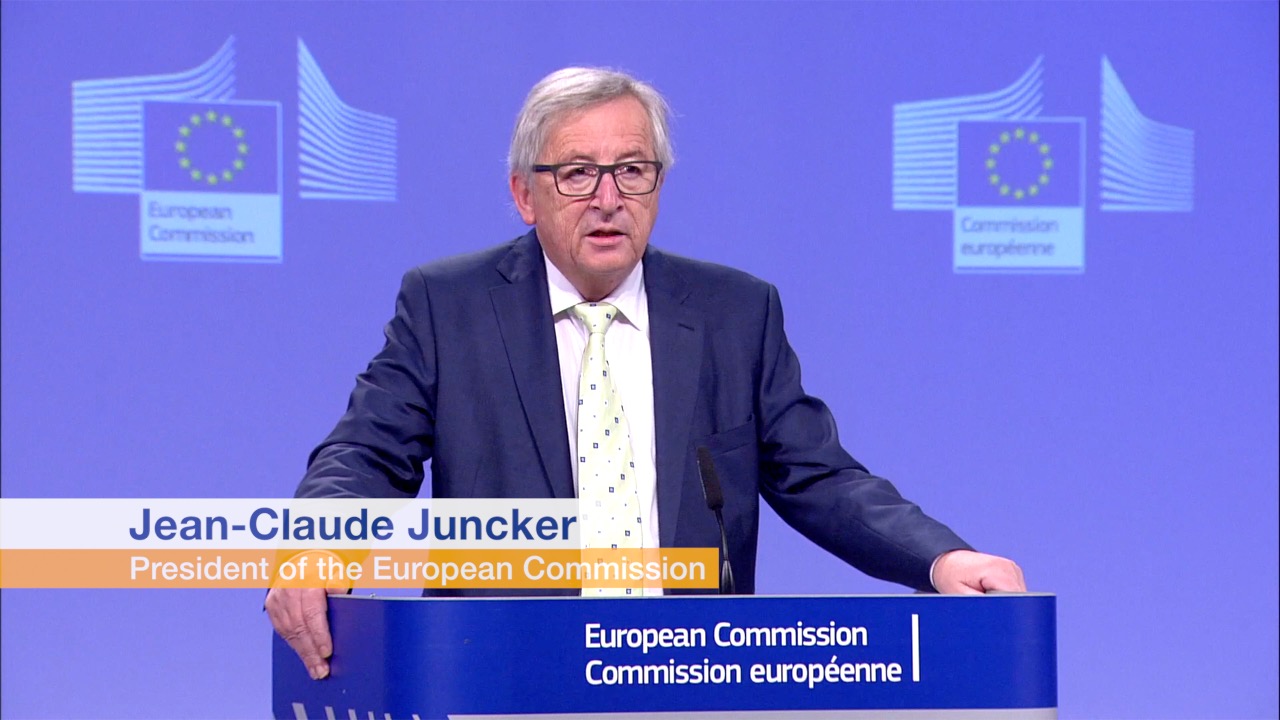 Juncker was supposedly ‘elected’ through the Spitzenkandidat process at the 2014 European Parliament elections on all-time record low turnout of 42.5%. That would have been lower, if some member states did not force their citizens to vote by law.

Since then, Juncker has overseen a string of failures, which would have claimed the scalp of any normal politician.

Brexit alone has already forced the resignation of UK Prime Minister David Cameron and could yet cost opposition leader Jeremy Corbyn his job. It will lead to a general election and has a turnout of about 72%.

The UK’s Commissioner, Jonathan Hill, has fallen on his sword. Ian Duncan MEP has resigned his stewardship of the vital bill to reform the EU’s carbon market.

Juncker’s copybook is blotted by the refugee crisis, his failure to build consensus over refugee relocation and his success in striking a grubby people-trade deal with Turkey.

His leadership of the Commission has seen border controls erected in the passport-free Schengen area, and countless dead in a desperate bid to reach the EU.

The LuxLeaks scandal and the Eurogroup’s brutal punishment of Greece after its referendum speak to his questionable judgement and lack of influence when it really counts.

Now, on his watch, one of the most important member states has rejected the EU and will be the first to leave the bloc in its history.

That decision has precipitated a major crisis and will cost the EU directly and dearly.

Small signs of economic growth are likely to been snuffed out by the vote. The EU will lose the UK’s contribution to the budget. Huge swathes of policy need to be rewritten and rethought.

Even Europeans convinced of the EU’s virtues must question how suitable his is for the top job of the bloc’s civil service.

But Juncker is bullet-proof. He didn’t resign after the LuxLeaks scandal, he won’t now.

European Council President Donald Tusk said after the vote, “Whatever doesn’t kill us, makes us stronger.”

That’s only true if you are prepared to learn from your mistakes. And I have no confidence that the Juncker Commission is prepared to do that.

The EU only embarked on some limited reforms when the Brexit gun was pointed to its head.

I’ve been angry and upset by the vote. I take some consolation in the fact the EU is a treaty, and is not Europe. Britain can’t leave Europe, even if it wanted to.

On Friday, Guy Verhofstadt, leader of the ALDE group in the European Parliament, said Brexit necessitated real reform of the EU.

That is what is needed. I am sorry that my country won’t be a part of it, or making its voice heard in the process.

But if there is real reform, it would not have happened without the Brexit referendum. 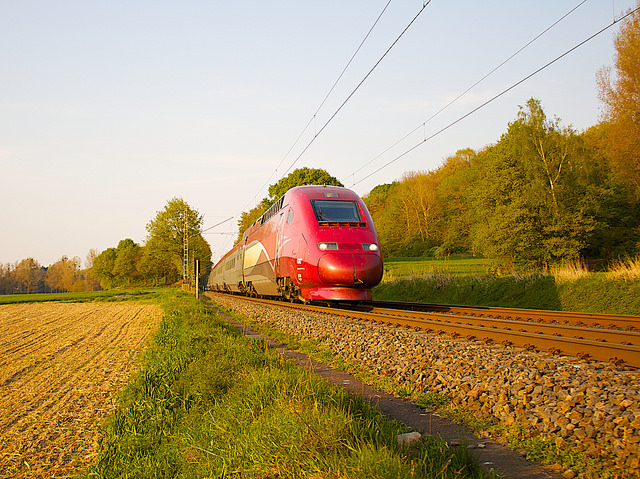