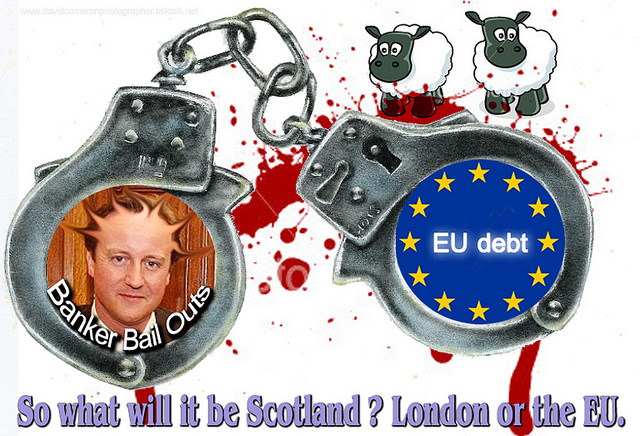 Dr Melanie Sully is a British political scientist working as Director of the Vienna Institute for Go-Governance.

This article is a shorter English version of an article that originally appeared in the Wiener Zeitung, 16 June 2015.

There are good reasons why David Cameron should go for an early referendum on the EU. The uncertainty is bad for business, he could lose popularity, and his slender majority in the House of Commons could be even further reduced with lost by-elections or defections. Elections to the Scottish parliament and other regions take place in May 2016 and it would be neat to combine all the popular votes in time for the Summer.

But there are equally good reasons for caution and consideration. Most people in the UK under 60 have not had their say on the EU. Many confess to lack of information and find the issue complex. British politicians to date have notably failed to communicate on Europe and lack the tools to understand fully the issues at stake in an exit referendum.

Whilst the last EU referendum in 1975 was carried out quickly, we see the results of that in the long term. The issue did not go away, and an even greater anti-EU sentiment developed in the 1980s.

Nowadays referenda are monitored by an independent commission which has already urged the government not to lump the referendum together with next year’s regional elections. The commission noted that one of the successes of the Scottish independence referendum was due to the fact that there was a thorough and long debate right across the country including all walks of life. Back in 1975, civil society was hardly a concept that figured high on the list of good practices for referenda. If just five million Scots had well over a year to think about UK exit, why shouldn’t around 65 million have at least as long to contemplate the pros and cons of leaving the EU? Experts maintain that holding the referendum on a separate day gives the question the special significance it deserves. Also, “Brexit” cuts across party lines unlike regional elections. Today referenda should be about citizen engagement not getting an awkward problem out of the way.

It looks possible that David Cameron will manage to get some important concessions from the EU and there are already positive noises being made in the Member States including Austria. But this will be the last time the UK can stomp around demanding anything. It is the last chance to think about a clear position not only for the UK in Europe but also for the EU to position itself as a reforming and attractive model. This chance needs to be seized or else further troubles will appear soon after the referendum.

A muddled rushed job would bounce back to cause even more strife in the long run. Britons face a momentous choice. It should be the last time for a generation at least and not a speed kill compromising democratic legitimacy providing more fuel for future Eurosceptics.