By Amandine Crespy and Nathalie Brack 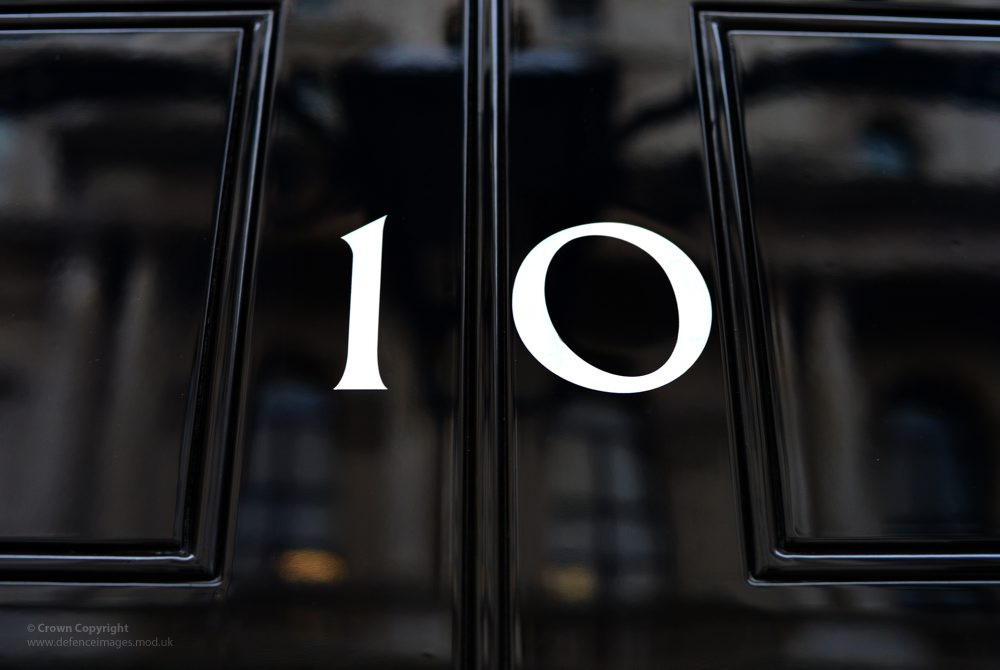 The failure of the Remain camp lies on the doorstep of the Conservative government, in particular that of the Prime Minister and his Chancellor. [Defence images/Flickr]

Nathalie Brack is a researcher and Amandine Crespy is a lecturer, both at Cevipol – Institut d’études européennes.

In the light of what we know about national referendums on the EU, and given the current political climate, Brexit is not as surprising as it seems to be. The two largest parties were divided and running separate campaigns. Historically greatly divided on Europe, the ruling Conservative party bears the bulk of responsibility in the failed referendum.

The Bremain campaign of Prime Minister David Cameron and Chancellor George Osborne has been weak and unconvincing, both in terms of content and leadership. The concessions Cameron eventually obtained in the deal negotiated in March convinced neither the Eurosceptics nor indecisive voters. It has instead proven to be a masquerade accounting for the limited leverage the UK has to modify the rules of the game within the EU.

The Leave camp’s victory accounts for the failure of the Remain campaign to develop a positive, coherent narrative on the EU and the place of the UK in it. Boris Johnson has successfully profiled himself as the voice of the Brits who are scared and want to resist overwhelming cultural and social change.

The amalgam between the refugee crisis and intra-EU migration of workers (even though the UK does not belong the Schengen area) has been a powerful engine of fear in spite of the relative economic prosperity of the country.

The implications of Brexit are as numerous as they are far-reaching both for the UK and the rest of Europe.

The UK is heading toward the past. Brexit is the victory of a rear-guard fantasy, a backward-looking vision of power and national sovereignty. This is, after all, a sin of pride, a majority of British people have been fed the illusion that they will be better off outside the EU to face the challenges of a globalised world.

Brexit also woke up the old regionalist demons, putting the unity of the Kingdom itself at stake. The SNP is taking this opportunity to ask for a new referendum on Scottish independence and could set an example for Welsh and Northern Irish parties.

Will the divorce be smooth or painful and nasty? While no EU country has an interest in affecting too seriously their economic relations with the UK, spirits are not likely to be only amicable given the harsh political gesture of disunion expressed by the referendum. Britain will necessarily become a less attractive place for multinational companies. The supremacy of the City will certainly not remain untouched now that it is outside of the Single Market.

The EU now has to write its own history as Brexit is profoundly destabilising. One immediate consequence is that the side of those who see Europe as a mere large free trade area, with a pooling of sovereignty as limited as possible, is now weaker.

Leaders in Hungary, the Czech Republic, Denmark or the Netherlands will now have to stand for themselves. A domino effect seems rather unlikely as few countries have the size, economic and political weight to envision a bright future outside of the EU.

Brexit will nevertheless act as a catalyst for many Eurosceptic parties. Two days ago, Marine Le Pen claimed that the promise to hold a referendum on France’s membership to the EU will be crucial to her campaign for the presidential election next year. Long presented as an extreme and far-fetched scenario, an exit from the EU now appears as a more realistic option and there could be increased public pressure on governments in favour of a referendum on EU membership.

Along border control and the migration crisis, the main issue on the European front is the future of the Eurozone. The current discussions are pointing towards further fiscal and social integration. With Brexit, the question is now the following: will the increased pressure of Eurosceptic parties and fears from further exit referendums lead to the dissolution of a closer political union and, ironically, make Europe more in tune with the British vision of a large free trade area?

Or, on the contrary, will we witness an increased polarisation between both visions? The latter scenario would possibly lead to significant reconfigurations of EU policies and institutions if member states have to decide whether they are where they want to stand.

One thing is sure: the EU cannot afford to be hungover for too long. Brexit needs to be a wake-up call. The biggest risk today would be the absence of projects and leadership with Germany and France just waiting for their respective elections next year. Sloppiness would be lethal for Europe.

European leaders, and the Franco-German couple in particular, should have the courage to face this moment of truth together with their constituencies. The EU is not sustainable as it is today. If most European leaders agree that they need Europe, they have to provide a positive answer to the question “Europe, what for and how?”.