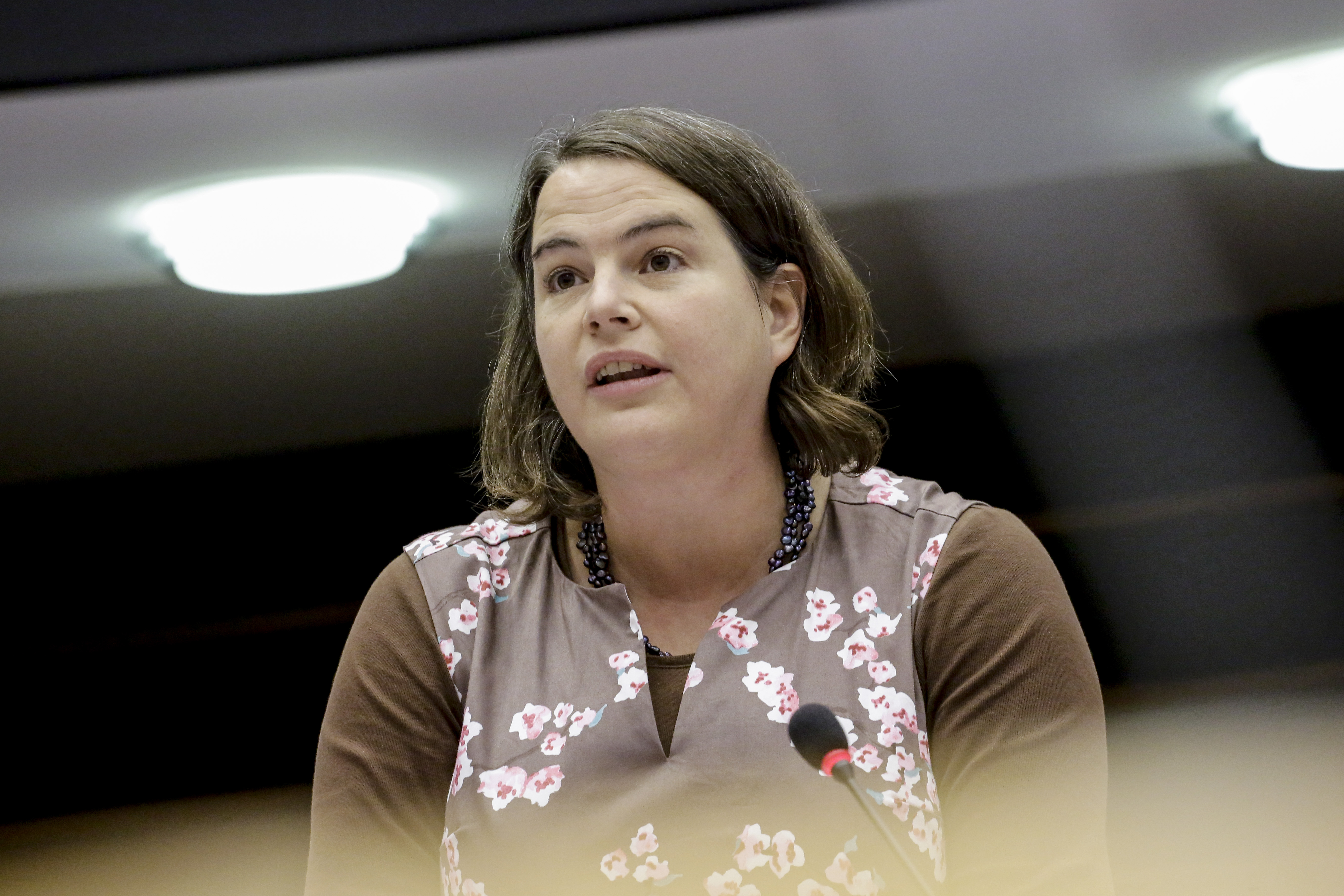 Cameron’s EU renegotiation may be too little too late for the Eurosceptics. The rise of their “Out” campaign threatens the livelihoods and social protection of thousands of UK citizens, writes Jude Kirton-Darling.

This week, David Cameron announced his master plan for renegotiation of the UK’s membership with the European Union. Following months of nagging from both the Conservative Party and EU heads of state, and with the EU referendum expected to take place as soon as April next year, Cameron’s letter to the European Commission this week could not have come soon enough.

For those of us who want to see Britain remain in the EU, it is hoped that a concrete list of demands will finally get the ball rolling for talks between the UK government and its European counterparts and lead to a swift negotiation process, in order to present the British public with a clear picture of the Europe they will be asked to vote to stay in or leave.

But for many within Cameron’s own party it could be too little, too late. Faced with the growing confidence and might of Conservative Eurosceptics, several of whom sit in the cabinet, the Prime Minister’s proposed EU “reforms” look pitifully weak. Vague and insubstantial calls for an opt-out from an “ever-closer union”, recognition that the EU is a multi-currency entity and the emphasis on competitiveness were never going to cut it with the swelling ranks of EU-naysayers in Cameron’s government. His new “flexible” approach to capping EU migrant benefits for the first four years of UK residency – the one olive branch offered to the Conservative right in this whole charade – may well be the final nail in the coffin.

But now is not the time to despair. Whereas for Tory and UKIP Eurosceptics, a deep-rooted ideological commitment to “Brexit” means that hard facts about the benefits of Europe will always fall on deaf ears, the British public are not so ignorant. Whereas politicians have the luxury of campaigning to leave the EU, safe in the knowledge that their jobs and salaries will be protected, the hundreds and thousands of men and women who could lose their jobs as a result of such a move do not. And as it is the British public that will decide the result of the referendum, it’s high time we shouted from the rooftops about all that the EU brings to their lives and livelihoods – and the grave risks to them of leaving.

Because in my constituency alone, up to 160,000 jobs rely on trade with the EU and our membership has led to major players in manufacturing, including Nissan and Hitachi, setting up camp in the North East of England. Billions of pounds worth of EU funding has enabled our universities, community projects and small and medium sized businesses to prosper and grow, and has pumped new life into a region disproportionately affected by Tory-imposed austerity.

By working with our European neighbours, a continent once torn apart and devastated by war has been able to achieve social and worker protections that are unparalleled in the rest of the developed world. Thanks to the EU, citizens that live and work in our 28 member states have the right to paid holiday, parental leave and protection from unfair dismissal from work; it is as part of the EU that we can fight climate change, cyber-crime and the rise of ISIS. Without the EU, we can have no hope of alleviating the plight of the 700,000 refugees that have already risked their lives to cross the sea into Europe, or of tackling the mass tax evasion of big business and the rich that is depriving the European economy of €1 trillion per year.

Pulling out of Europe would in one fell swoop strip the UK of these key protections and leave millions of families and businesses worse off in the process. And it will do nothing to clip the wings of Cameron’s bloodthirsty Europhobes. Rather, it is once we are “Out” of Europe and unfettered by EU influence and regulation that the real Tory feast will truly begin.

David Cameron’s first five years in power have been defined by tax breaks for multinationals, the rapid sell-off of the NHS and an unabashed assault on the poor and vulnerable. A bilateral trade deal negotiated between the US and a UK government blindly committed to deregulation, free trade and ISDS alone is a much more terrifying prospect than a TTIP mitigated by more progressive forces across the Channel. And with David Cameron already rumoured to be seeking to withdraw permanently from EU social protections, a Conservative government left to its own devices doesn’t bear thinking about.

We cannot risk that happening, which is why the Labour Party will fight tooth and nail to ensure that the British public vote “Yes” on referendum day. We launch our “Labour In For Britain” campaign next week: in the name of common endeavour and for the good of us all, I hope you will join us and get involved.

0 responses to “British citizens must stand up for the EU”