Could the Scottish vote awaken European democracy from its slumber? 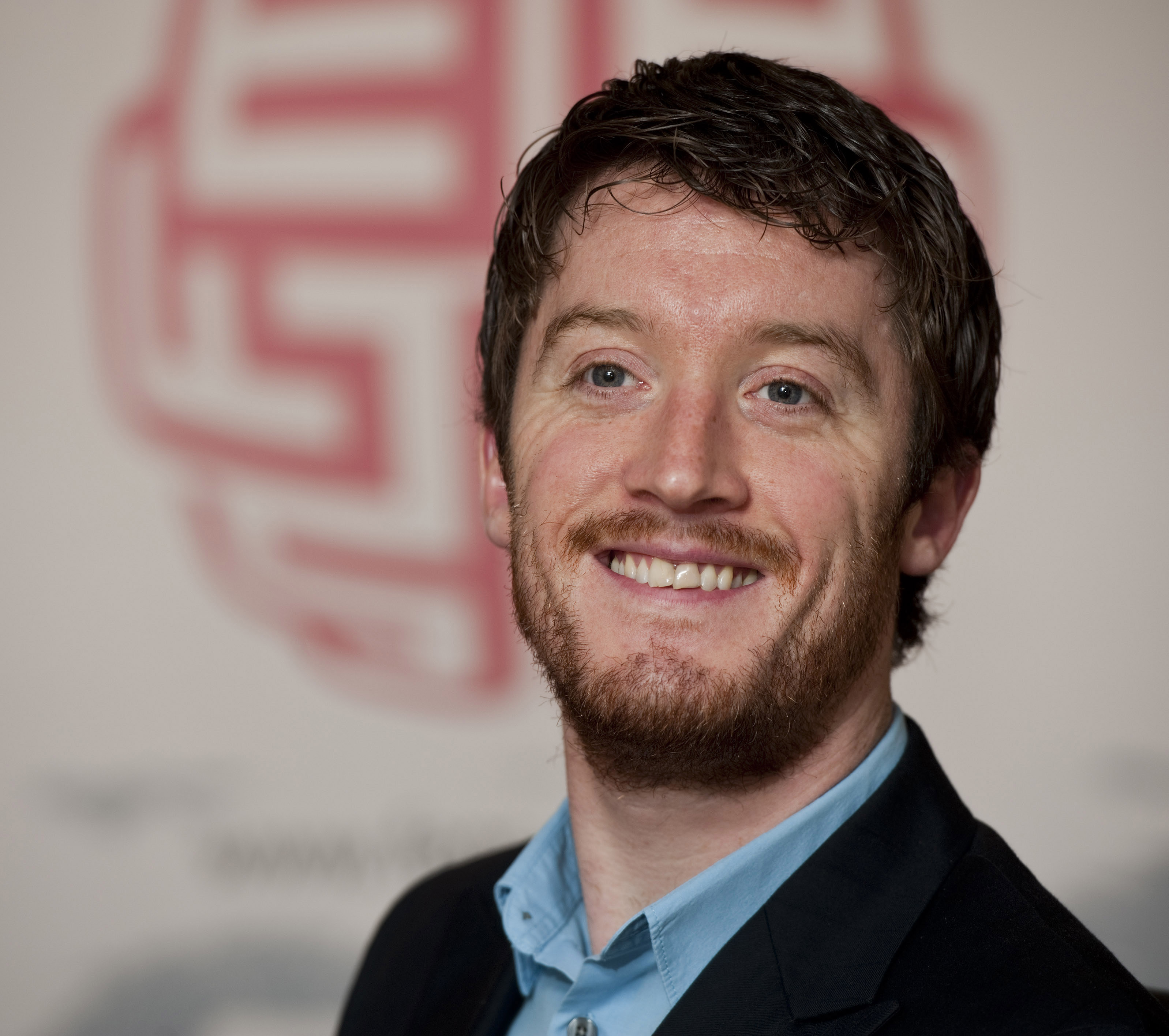 The Scottish referendum has had the benefit to set the stage for a broader discussion on the way governance functions in the UK and the EU at large, writes David Kitching.

David Kitching, is Policy Advisor for the Foundation of European Progressive Studies (FEPS), the political think tank linked to the Party of European Socialists (PES).

Certain commentary in Brussels and London in the run-up to yesterday’s landmark referendum contained a tone of sneering incredulity that a component part of a large EU member states would seek secession in 2014. In reality, the tremors running through the British body politic are indicative of a much broader impulse that is reflected elsewhere too. The received wisdom is that the world has (or ought to have) moved past the petty nationalisms of bygone days, that the onslaught of global capitalism has vastly increased economic interdependence and moved the locus of real power and decision-making away from the nation-state. The simultaneous erosion of economic borders and growth of institutions of regional and global governance would appear to push the nation-state into further decline. In the European context, this points to greater EU integration to consolidate the member states’ positions in the 21st century.

Yet this has not been the case. UK-based Catalan academic Montserrat Guibernau argues that, contrary to received wisdom, such globalising phenomena actually encourage nationalist movements to recast their traditional nature to meet contemporary challenges. This has taken on a number of guises. The most pernicious has been the alarming rise in populist, and sometimes xenophobic, nationalism. These groups operationalise fears related to globalisation to target immigrants, unjustly blaming them for the suppression of wages, increasing unemployment and penury to native populations.

Another example has been an increase in an appeal for “nations without states” such as Scotland or Catalonia. While both forms appeal to a divide between an elite focused on transnational issues and a people still concerned with local matters, the resulting standpoint is markedly different. The Scottish nationalism of the independence campaign was broadly inclusive and civic in character, eschewing any of the essentialist ethnic rhetoric of its Populist Radical Right counterparts. They advocated a Nordic-style, social democratic economy and saw greater a opportunity of achieving this within an independent Scotland. This ought to provide some food for thought in the UK as such aspirations have not gone away with this result.

There has been a strong message throughout that Scots feel alienated by Tory-ruled Westminster and that Scots who traditionally voted for Labour have felt left behind by that party too. Therefore, the Scottish debate should be seen not in a context of misty-eyed nationalism but in terms of the significant political and constitutional questions it raises. Given the social and economic trends that have affected the UK in recent decades, is the current institutional set-up fit for purpose? British social mobility is in deplorable health, and wealth and power have become increasingly concentrated in London and the southeast. This has had a detrimental impact on certain parts of Scotland, but also Wales and the north of England. By bringing into question the Act of Union, Scottish voters have opened up the space for others throughout the UK to question whether the system as it stands is sufficiently responsive.

Ironically, in debating independence, the Scottish have given much greater service to the UK than their British nationalist and Eurosceptic counterparts in UKIP and (elements of) the Conservative Party. Whereas the former looked at issues of civic governance, the latter are the true embodiment of divisive, insular, Little Englander attitudes. The independence debate has shifted the ground of identity politics so that the basis of such conversations must be quality of life, democratic legitimacy and institutional accountability rather than outmoded jingoism. Added to this, the 85% voter turnout has been a phenomenal achievement in voter participation, with significant lessons for political engagement elsewhere in Europe. It should provide a wake-up call to all European leaders that the remoteness and technocracy of present decision-making processes will cause other “nations without states” push for similar plebiscites, with crisis-hit Spain to the forefront.

It is time for European discourse to pull back from indulgent, abstract debate. Arguments between Eurofederalists and Eurosceptics too often descend into displays of competitive romanticism played out in a vacuum. The aspirational cosmopolitanism of the former meets the nostalgic nationalism of the latter while the work of engaging citizens in the decisions that affect their lives gets left behind. Scotland’s referendum should remind both camps that in democratic politics, one’s position should be justified by the impact it will have on the lives of the affected citizens. This morning’s result must surely have an impact on the European debate within the UK too as they discuss “Brexit”, given the parallels in the respective arguments used in the Scottish debate. There is much stronger pro-EU feeling in Scotland than south of Hadrian’s Wall and if pro-union parties are serious about being “Better Together” they must take this into account in any subsequent proposals.

At least the stage has now been set for a broader discussion on the way governance functions in the UK and the EU at large. The Scots turned out in huge numbers and peacefully chose to stay within the UK but by a slim margin. Their discourse represents an enormous challenge to Westminster to reform itself and bring the disenchanted back on board. Across Europe, it challenges traditional and established governmental institutions to address the way in which they function. For this we should all be thankful.