Europe and the UK must avoid a ‘Neverendum’ 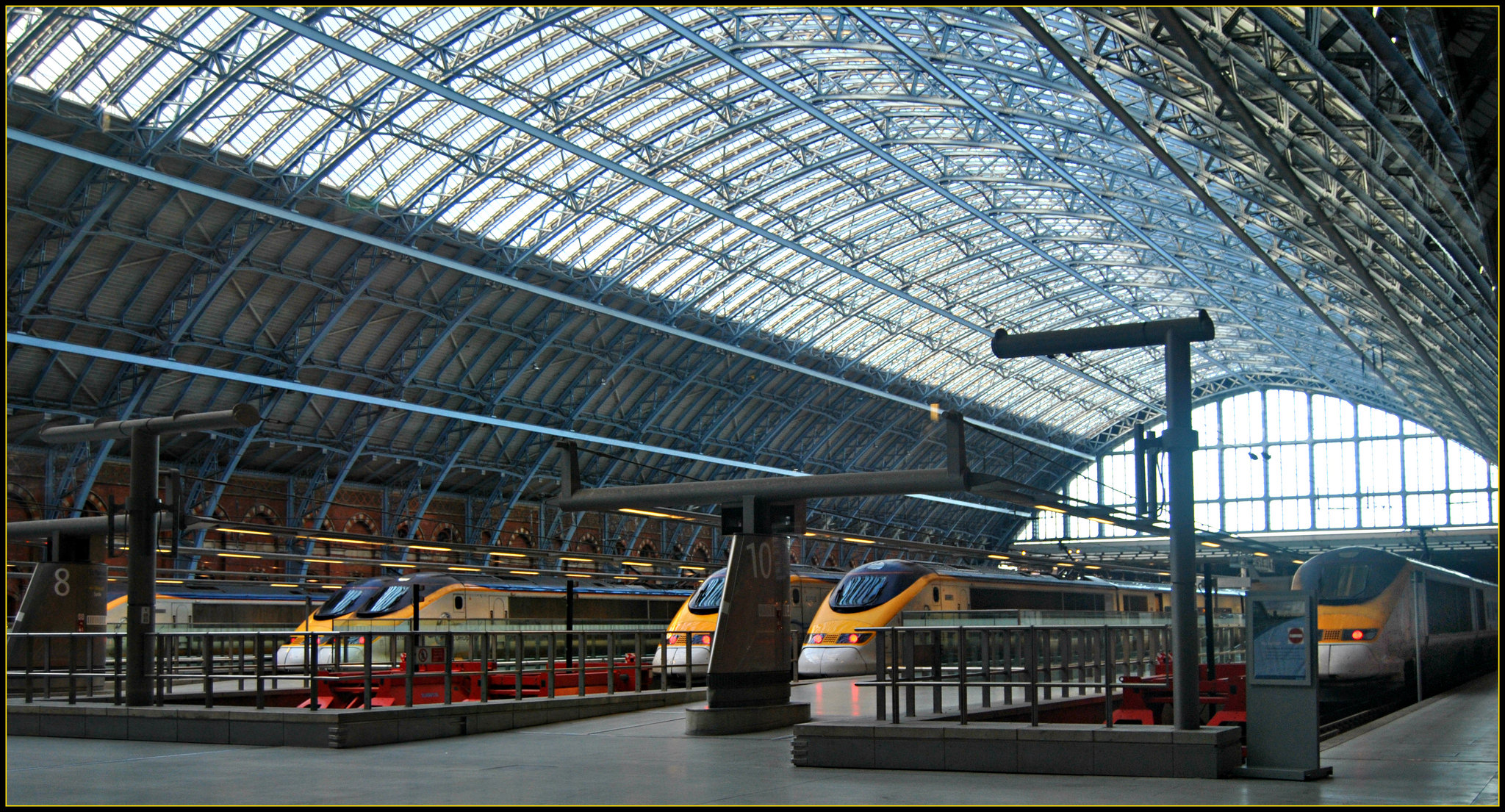 The Eurostar can get you from London to Brussels in under two hours, but it is no longer a question of distance, the political gap must now be overcome. [Loco Steve/Flickr]

Statistics and, more importantly, history itself teaches us that for questions over the UK’s EU membership to be put to bed, the winning camp must win by around 20%. The ‘remain’ campaign must emphasise the issue of security, argues Tom Spencer.

Tom Spencer was a Conservative MEP for fifteen years and was Assistant to the Director of the Britain in Europe campaign and took the minutes of the Referendum Steering Group.

The Eurostar from St Pancras to Brussels Midi takes a mere two hours and is hardly ever late. Yet it is a transport between two different political worlds. Success in the British Referendum depends on each side understanding the detailed challenges which face the other. The stakes are high. The damage done to the UK by departure from the European Union is balanced by the damage done to the EU in return.

Lord Rose, the current gaffe-prone leader of the campaign to keep Britain inside the European Union announced this week that “a win is a win. If we get to 50.0001%, it is a win”. Lord Rose, a well-known shopkeeper with doubts about Britain’s membership, leads the inappropriately titled Britain Stronger in Europe campaign, although he has some trouble remembering the name of the campaign group that he notionally leads.

It beggars belief that anyone could come up with a title so regrettably close to mad cow disease! Unfortunately, Lord Rose is wrong again when he pronounces that a win is a win. All the evidence suggests that we need to win by 20%, as we did in 1975, to settle the issue for a generation. The referendum in Scotland was won by 10%, but the Scots are already back barking for another referendum. Only a big victory for the ‘remain’ campaign will give Europe relief from yapping British Euro-scepticism. Nothing could be worse for Europe than a “Neverendum”.

The difference between a narrow win and a successful win lies in London and Brussels appreciating the importance of the rules which govern each end of the Eurostar line. In the case of Brussels, this means that the British Government must learn to deal with the European Parliament and the European Commission having accepted that a treaty change between member states is not an immediate option.

In the case of the British Government, it means that continental opinion must stretch itself to understand the British domestic constraints on the prime minister’s negotiating position.

Once Cameron announces a referendum date, the Electoral Commission is required to nominate two leading campaigns, one to leave and one to remain. On the leave side there are two major campaigns of almost equal weight. One is led by UKIP who want a campaign focused predominately on migration. The other is led by Eurosceptic Conservatives, many of whom regard migration as a useful part of the free market.

On the remain side there is the sprawling Britain Stronger in Europe campaign which incorporates, but does not silence, the more pro-Europe European Movement. It seems likely that the current confused leadership of all the campaigns will be rationalised and replaced during March by identifiable political heavyweights of the kind who ran the Britain in Europe referendum campaign in 1975.

What may not be apparent in Brussels is that a referendum on 23 June produces a campaign in two distinct parts. March will be spent arguing about technical details of the premier’s package, assuming that it emerges substantially unchanged from the February summit. However, this first stage of the campaign will be interrupted by Easter and then campaigning in the local elections and elections to devolved Assemblies in Scotland, Wales and Northern Ireland, as well as London.

When the public’s attention turns back to Europe in early May for an “eight week campaign” it will not be to return to details of emergency breaks on migration or red cards for National Parliaments. Rather one can anticipate the political debate that the British had only briefly in 1975 on the geopolitical case for British membership.

I was taught by Sir Con O’Neill, the Director of the Britain in Europe referendum campaign that “the key principle of British foreign policy for seven hundred years was that no continental superpower should control the Belgian coast”. Expect to see debates about Britain’s security, the nature of defence and the role of Russia in attacking the European Union.

President Putin has been providing lavish funds to anti-Europe populists and fascists for some years now. Which perhaps explains why Nigel Farage has offered Putin hero status. One might ask how Nigel Lawson feels about being in coalition with Russian money and Russian intelligence operations in the Balkans and elsewhere.

The most useful thing all those who value Britain’s continued membership of the European Union can do now is to work on the issues which will decide the vote of most British people in late June. Can we show that those people will be safer in Europe, safer from terrorism and safer from Russia?