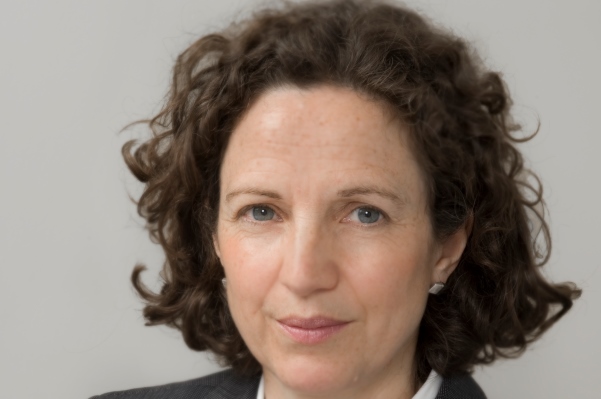 Collaboration amongst the universities of the EU is crucial to drive research and continue the contient’s tradition as a knowledge economy, argues Nicola Dandridge. To safeguard this, the EU must protect its Horizon 2020 funding and the UK must embrace the EU.

Nicola Dandridge is the Chief Executive of Universities UK.

Today, (13 April), I will travel to Brussels with UK university leaders to highlight the fundamental value of European collaboration for all our universities and to argue against proposed cuts to the Horizon 2020 research funding programme.

Universities are calling for a reversal of the proposals to divert money away from the European Union’s research and innovation budget into a newly-created European Fund for Strategic Investments (EFSI).

With only four weeks to go before a general election in the UK, the issue of European membership is a live political issue. As across much of Europe, opinions in the UK about the European Union are mixed, with some supportive of continued membership, some supportive but wanting to see reform, and others outright opposed – and many shades of opinion in between. After the General Election, a new Government may be asking the British people to consider the UK’s future membership in an ‘in-out’ referendum. The outcome is not certain. But what is certain is that for universities, the question of EU membership matters, and matters a great deal not just for universities but for the contribution that they make to our economy and our society – both at home and abroad.

EU membership plays an important role in the global success of our UK universities and in the contribution they make to the economy and society. The EU is the largest knowledge economy in the world and being part of the EU enables our universities to enhance their visibility, influence and attractiveness in the increasingly competitive global marketplace for research contracts, international students and staff. It is in part by being a member of the EU, that UK universities are able to contribute a remarkable £73bn to the UK economy each year.

Further, EU membership allows British researchers to contribute to the work of European colleagues, and by working together to achieve more through combining their resources, talent, infrastructure and data in large-scale transnational research projects. The EU makes it quicker and easier for the European researchers to connect and work with one another through its networks and ready-made frameworks. Many important scientific breakthroughs, from life-saving medicines and new materials to clean energy solutions and improving children’s nutrition, were made possible through European collaboration and funding.

EU membership enables free movements of students and staff and this yields substantial benefits to our economy. The statistics speak for themselves: in 2012–13 there were 125,290 EU students studying in the UK – 6% of all students studying at UK universities – generating £2.27 billion for the UK economy and 19,000 jobs.

Then we have the Erasmus exchange programme ­– the single largest source of support for UK students wishing to study or work abroad. Recent research carried out by our International Unit reveals that students who spend time overseas as part of their higher education do better academically, are more likely to start their own companies and are 50% less likely to experience long-term unemployment than those who have not studied or trained abroad.

These same benefits apply across Europe. Being a member of the EU is good for all our students and our universities, and good European graduates and universities in turn support strong societies and generate substantial social, cultural and economic benefit.

So despite the current political uncertainties in the UK, our universities are clear about the value that EU membership brings to their work, and through that work to our economy and our society.

Today, at our delegation meeting, we will focus on the proposed EU reforms that may affect our universities. We must ensure that EU research funding enables UK and European universities to continue to pursue large scale, high impact transnational research projects which stimulate foreign direct investment and contribute to growth and competitiveness in the UK and the EU. At the same time, we must continue to remind the public and our politicians of the substantial benefits the EU membership brings to our students and our universities and through them to our society – both in the UK and in Europe.