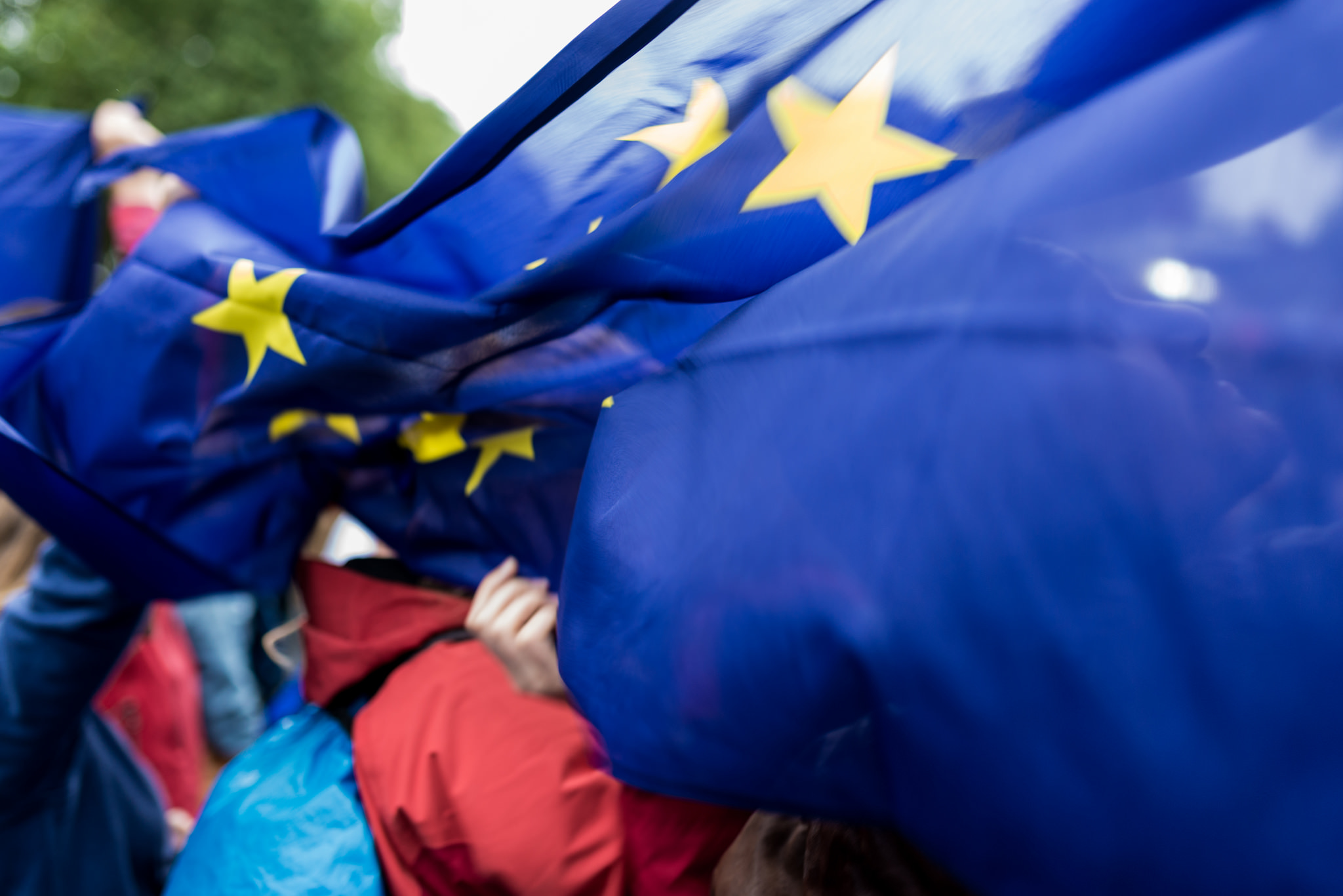 A return to nationalism and protectionism will not help in answering the challenges of globalisation, argues Luís Miguel Poiares Maduro.

We have heard the most common explanation for the result of the Brexit referendum many times by now: the result reflects the distance between the citizens and the European Union, and it shows how necessary it is that the latter answers citizens’ concerns more directly. But what does this actually mean?

But this explanation in itself says little and aids our understanding even less. We only have to look at the difference in the criticisms levelled at the EU by the Northern and the Southern European countries to know this is true. In the South all criticism is focused on the lack of solidarity in the EU, while in the North, the majority wants nothing more than to further limit that same idea of European solidarity.

When we say that the European Union doesn’t answer to its citizens’ needs, we forget that often those needs are very different, sometimes even diametrically opposed. This realisation should change our perspective, making us understand that the real European problem is something else: it is the inability to offer a political space where the different needs and visions of the European citizens can find ways to reconcile, or at least find compromises.

In order to enable the European Union to address the challenge, we need to complete this change of perspective, getting away from the usual, well-worn arguments. We must understand that the challenges we face today do not derive from the EU, they are not an inevitable consequence of the EU, but are simply a feature of the natural interdependence of the modern world.

Today we live in an economically, socially, environmentally and culturally integrated world. We all inhabit it and take advantage of it, even if we do not realise it. We enjoy a much greater range of products and services than we ever had in the past, with higher quality and lower prices. Both ideas and people have enormous freedom of movement Compared to any time in the past.

The natural consequence of this new and integrated world is that we are all more interdependent. A financial crisis in one country will bring high risks to many other countries. An influx of refugees in one country can translate into influxes in other countries. This interdependence, which we do not even clearly see at times, has deep political consequences, which are often not taken into account.

Interdependence means, at the political level, that what is decided in other national democracies can also have a strong impact on us at home, and vice versa. It means that the fiscal policy of other states can strongly impact on the competitiveness of our enterprises, and consequently on our ability to attract investment. At the same time, if we want to trust the products and services that we exchange, we must harmonise the criteria that regulate those exchanges, and we must be ready to negotiate those criteria with others.

The idea that in this naturally interdependent world we can still continue taking decisions by and for ourselves alone is false. It is a purely artificial construct, and ultimately an optical illusion.

The dominant politics though, instead of making this reality of interdependence more transparent and visible, is fed by this optical illusion. National politics generates expectations among the citizens that only the interdependence between states can guarantee. At some point we will remember the interdependence, but usually with the purpose of blaming others for our own dissatisfactions. This is the true secret of today’s populism: it is based on the presumption that we can have all the advantages of our interdependent world without having to negotiate the conditions.

Supporters of Brexit have used this comfortable populist fiction and at the same time fanned the flames of the insecurity present in a large part of British (and European) society. Brexit won because the uncertainty of the status quo was even bigger than that of its alternatives.

At the same time, the European leaders made a mistake, maybe a historic mistake:  they assumed that everybody would share their vision of the world, that everybody would be aware of the interdependent world we live in. It is not like that. Many Europeans live in a globalised world, but with a world-view that is still deeply dominated by localism. In this context it is normal for people to instinctively react to growing economic, social and even physical insecurity by going back to those familiar borders, trying to rebuild the lost social protections of the past.

The exit of the United Kingdom is bad for the European Union and for the UK. The EU loses in internal diversity and sets a dangerous precedent. The UK will soon discover that the real cause of its citizens’ problems and worries is not Europe, but the incapacity of its national democracy to adjust to an interdependent world. An out-dated return to nationalism and protectionism will not help in answering the challenges of globalisation.