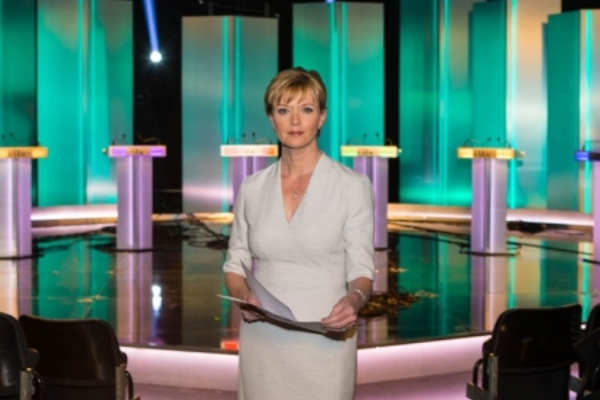 Ahead of tonight’s leaders debate on UK television, MEP Richard Corbett gives his take on the do’s and don’ts for the party leaders.

Richard Corbett is a sitting MEP for Labour, part of the Socialists and Democrats Group in the European Parliament.

In case you had any doubts that Europe would be a key battleground in this general election, the last few days have scuppered those doubts once and for all. Labour’s lead on day one was a heartfelt pro-European message about the importance of our EU membership to British prosperity, a bold start which prompted defensive moves from the other parties.

And I have no doubt that European issues will come up again tonight in the only live leaders’ debate prior to the election. With a broad spectrum of views on display from the seven parties — some better informed than others, no doubt — I also have no doubt that some of the old myths and non-sequiturs will be trotted out in an attempt to win cheap rhetorical points.

So in the spirit of encouraging an honest debate, I offer seven tips to the seven leaders — seven traps not to fall into when arguing about Europe.

I’ll be watching the debate tonight and live tweeting if any of our leaders falls into any of these traps. Follow online with the hashtag #leadersdebate and my tweets at @rcorbettmep.