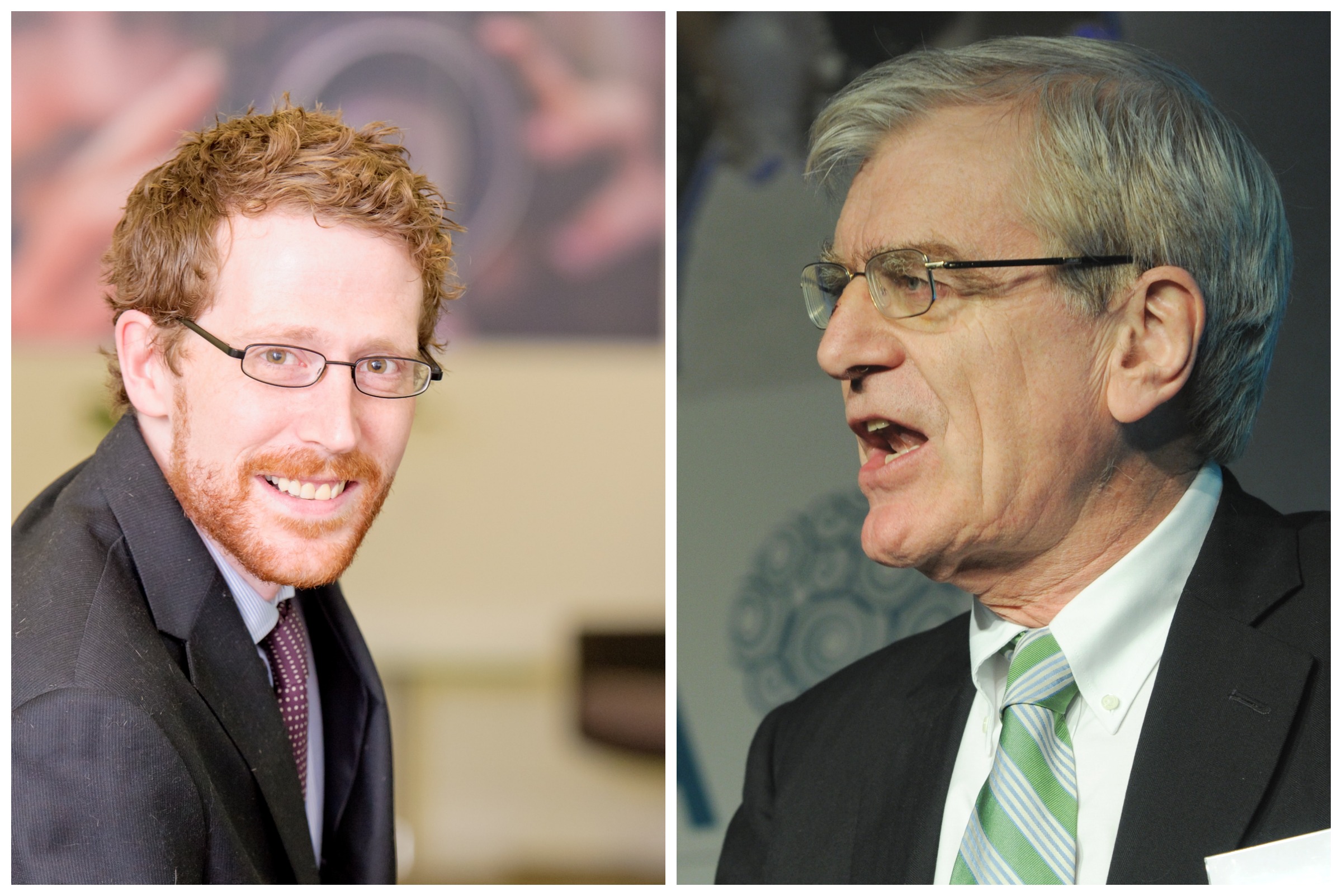 What is EU membership actually worth to the United Kingdom? A new report shows that the UK would have a lot more to lose than it would to gain from embarking on a different course, Richard Lambert and John Springford explain.

Richard Lambert is Chair of the UK’s banking standards review and a former chairman of the Confederation of British Industry and editor-in-chief of the Financial Times. John Springford is the secretary to the Center for European Reform’s commission on leaving the EU.

Membership of the European Union has shackled Britain’s economy to a corpse. The United Kingdom has been bound by swaths of costly red tape to a bunch of moribund economies with no growth prospects. As a result, UK exporters have been held back from the fast-growing markets of the Commonwealth and the developing world.

That, in a nutshell, is the view of British euroskeptics, and it has gained considerable force in the past few years of Europe’s slow-motion crisis. The facts, however, tell a very different story.

A new study by the Center for European Reform (CER) asks the question: What is membership of the single market actually worth to the UK? The standard answer is that close integration with the rest of Europe brings access to a market of more than 500 million people and injects healthy doses of competition and investment into the British economy, helping to raise productivity.

The CER has taken this analysis a lot further, by measuring UK trade with countries inside and outside the EU and adjusting the results for economic size and other factors that affect trade, such as distance to markets. On this basis, one can work out whether British trade with other EU countries is higher or lower than one would expect, given the size and location of their economies.

The model shows that EU membership has boosted Britain’s trade in goods with other EU countries by more than half – accounting for roughly £130 billion ($219 billion) of total turnover of £364 billion in 2013. For comparison, the value of Britain’s bilateral trade with China was £43 billion last year.

What explains this big “EU effect”? The answer is that the single market is much more than a free-trade area. Trade has been tariff-free for decades: the big impact has come from reducing non-tariff barriers arising from different national regulations. A British-made car can now be sold anywhere in the EU without having to comply with 28 member states’ safety and emissions standards.

Moreover, EU membership has helped the UK to attract very large investments from elsewhere in Europe. In 1997, other EU states accounted for 30% of inward foreign direct investment: by 2012, the EU’s share had risen to 50%. Britain is also a preferred location for investors from the rest of the world who seek an attractive base within what is still a growing single market. European economies as a whole have stagnated relative to the developing world. But trade among EU member states has still grown at a brisk pace over the past decade.

The CER study finds no evidence that EU membership has held back Britain’s trade with the rest of the world. It points also to the explosive growth of Germany’s exports to China as evidence of the fact that it is possible to prosper both inside and outside the single market.

Euroskeptics claim that leaving the EU would enable the UK to dictate terms in trade negotiations with other members by virtue of the fact that Britain runs a trade deficit with them. They export more to us than we do to them, so they need us more. But that, too, is a weak argument.

The EU buys half of Britain’s exports, whereas the UK accounts for only a little more than a tenth of exports from the rest of the EU – hardly a strong negotiating position. Moreover, just two member states – Germany and the Netherlands – account for half of the EU’s trade surplus with Britain. Any new agreement would need the support of other EU countries, some of which buy more from Britain than they sell to it.

So much for dry analysis. If you want to know what all of this means in practice, pay attention to recent statements from Diageo, the world’s largest producer of Scotch whisky. The company says that its ability to move goods freely within the single market is a significant benefit, one that eliminates the need for expensive paperwork for intra-EU shipments and brings direct cost savings and economies of scale.

Membership allows Diageo to influence the rules that make it possible to compete on fair terms across Europe. And, as Diageo’s trade reach extends beyond Europe and North America, the EU’s ability to push for free trade and common standards around the world will become “even more important, especially in the emerging markets where we and other consumer goods companies tend to face more significant market access issues.”

Of course, there are plenty of things that need fixing in the EU, and Britain’s membership cannot be weighed only in terms of pounds and pence. But the CER’s report provides strong support for the view that in economic terms, the UK would have a lot more to lose than it would to gain from embarking on a different course.