The Brief, powered by Martens Centre – Not so settled status 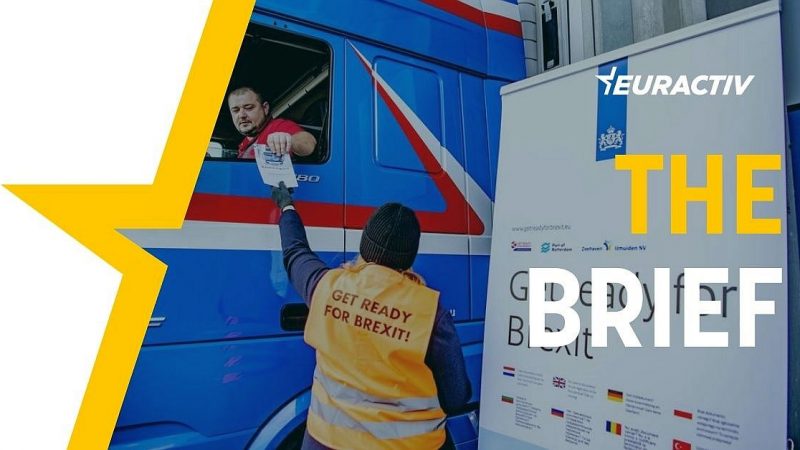 Whether or not the UK government and EU counterparts care to admit it, living abroad has become more complicated in the age of no more free movement.

The deadline for applications for the EU Settled Status scheme, which allows EU nationals to maintain their citizenship rights in the UK, is next week. After that, any EU national who has not applied, for whatever reason, will be in the UK illegally. For peace of mind, the time to apply is now since the UK government has no plans to extend the deadline.

To its credit, the Home Office, which has a chequered track record as one of the most dysfunctional UK government departments, has done its best to assure EU nationals that their status is not under threat and that they will look for ways to grant status.

But the Windrush scandal and the anti–foreigner hostility driven by the Brexit debate scarcely inspires confidence.

A survey of 3,000 EU nationals in the UK by the Independent Monitoring Authority for the Citizens’ Rights Agreements (IMA) indicated that 1 in 3 have no confidence that the government will respect their citizenship rights.

Complicating matters further is the fact that the Home Office is dealing with a backlog of more than 350,000 applications, though Immigration Minister Kevin Foster says nobody’s rights will be affected until a decision on their status has been made.

Also problematic is that the Home Office has precious little idea how many EU nationals are here. Officials say they are delighted but surprised that 5 million Europeans have already applied under the Settled Status scheme. The figure is far higher than the government’s estimates of how many EU nationals were in the UK.

With the Brexit process officially over, citizens’ rights are at the mercy of national authorities.

There is very little the European Commission can do beyond advising both sides to fulfil their obligations. That leaves us with a situation where governments on both sides of the Channel have a duty to ensure that EU and UK nationals do not become victims of Brexit.

Despite the reassuring words from governments, there are anecdotal reports of EU nationals having difficulty renting property, claiming benefits and getting jobs because of uncertainty among landlords and employers over their rights under the EU Settled Status.

That rather suggests that a small, but significant, number of EU and UK nationals will face discrimination and maltreatment in the coming years and months.