The UK’s EU debate: We must do better 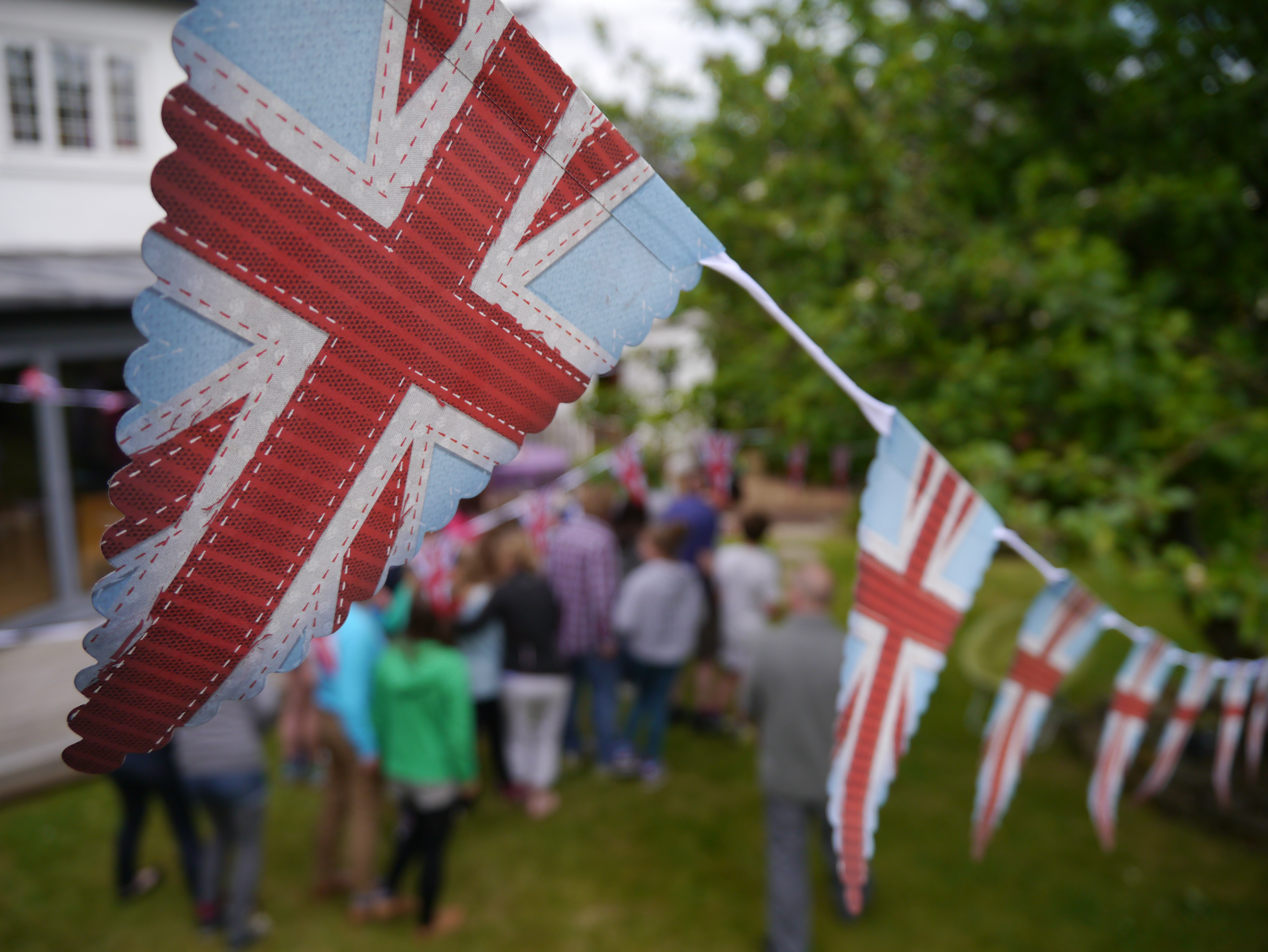 The Church of England wants to bring Christian insight to the Brexit debate. [m.hawksey/Flickr]

The Brexit debate needs to take place on a more informed level. The central question should be whether today’s EU can protect its founding values of reconciliation, peace-making, neighbourliness and solidarity, writes Robert Innes.

Robert Innes is the Bishop of the Church of England Diocese in Europe.

I have lived in Brussels for ten years. For nine years I had responsibility for the Anglican Pro-Cathedral of the Holy Trinity, near place Louise. One year ago, I was made Bishop of the Church of England Diocese in Europe. My predecessors had all lived in the UK. The Archbishop of Canterbury was keen that I stay in Brussels. The symbolic significance of that decision was evident within the Church of England, and it was noticed by our sister churches too.

It isn’t possible to live in Brussels for a long time without becoming aware of how insular British attitudes to the ‘continent’ are. We often only seem to want access: to be in, but not of, the European project. To be constantly questioning our involvement. Can we really not do better than criticising from the side-lines? This climate of scepticism is now leading to a referendum. But the constant questioning and scepticism has itself reduced British influence, which makes negotiating the changes that we would apparently need to stay in the Union all the harder.

Considered positively, the forthcoming referendum offers the citizens of the UK a once in a generation opportunity to vote on a specific issue, with constitutional implications. This is not something we are used to doing in the UK. So it lays a responsibility on our Church to support its members and the nation to frame the debate within an ethical perspective. As a bishop of the church, my role is not to offer political solutions, still less to tell people how to vote, but to offer Christian insight. The reality of a lot of talk about Europe in the UK is that it takes place at a low and uninformed level.

So, one of the main ways in which we are contributing to the debate on Europe is through the co-sponsoring with the Church of Scotland of an official blog that promotes serious and well-informed debate: ‘Reimagining Europe – a space for Christian reflection and debate on Britain’s future relationship with Europe.’ It has entries from experts both for and against the European Union. And it features postcards sent in by churches in my diocese from around Europe giving their own local perspective on the EU. The blog was launched by the Archbishop of Canterbury.

In the run up to the recent UK General Election, the Church’s House of Bishops produced a teaching document called ‘Who is my neighbour’. It was mainly concerned with domestic political issues, but included some paragraphs on Europe. In regard to the history of the EU, the document said this:

“After the Second World War, the nations of Europe sought to rebuild for prosperity through a shared determination that never again would global neighbours resort to mass slaughter. The differences between the peoples of Europe, which had loomed so large in war, seemed insignificant when people recollected how extensively they shared a history, culture and, not least, the traditions and world views of the Christian faith. English churchmen worked tirelessly to promote understanding and cooperation between the European churches and to encourage the political institutions of the European nations to work for the common good and focus on what they shared, not what divided them.”

So we bishops encouraged our people to see the origins of the EU in post-war neighbourliness and togetherness, or what Roman Catholic social teaching calls “solidarity”.   In its foundation, European co-operation embodied values such as forgiveness, peace-making, reconciliation, togetherness and neighbourliness, which Christians, and indeed all people of goodwill should be able to recognise as praiseworthy.

In 2015 we live in a new context. Our current era is marked not by recovery from violent conflict but shared experience of global economic inter-dependence. The relevant question today might be how far the EU succeeds in bringing people together to share the fruits of economic prosperity – the extent to which those founding values of forgiveness, reconciliation and neighbourliness are manifest in present day dealings across European countries as they were in post-war reconstruction?

The House of Bishops’ ‘Who is my Neighbour’ document drew an ambiguous conclusion on whether the EU’s past was a justification for its future. It said:

“That history is not an argument for the structures and institutions of the European Union as they now exist. But it is an enduring argument for continuing to build structures of trust and cooperation between the nations of Europe.”

Which really is to say that although the EU is not perfect, if it did not exist it then something like it would have to be re-invented. But when we are debating Europe, I want the debate not just to be about whether we are better off in or out. I want it to be concerned with whether or not today’s EU is still up to engendering those delightful founding values of reconciliation, peace-making, neighbourliness and solidarity.

0 responses to “The UK’s EU debate: We must do better”