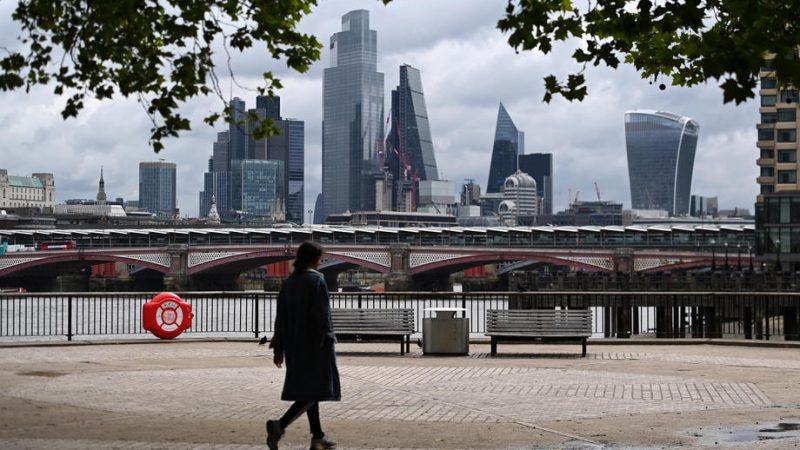 Britain will unveil its blueprint on Thursday (1 July) for building the world’s “most advanced” financial sector after Brexit largely severed the City of London financial district from the European Union, its biggest export customer.

A detailed plan for how the City’s competitive advantage will be sharpened for “decades to come” is also due to be published later on Thursday.

Sunak will announce new integrated sustainability disclosure requirements for companies to report on the impact they have on the environment, the ministry said, a step the EU has already taken.

The financial sector was largely left out of Britain’s trade deal with the EU, cutting lucrative ties with investors on the continent, and the industry has called for a government strategy for the City.

Listing rules will be eased to attract more technology company flotations, and a fast-track visa scheme is planned to help fintechs.

The government on Wednesday set out details for the sale of Britain’s debut sovereign green bond or gilt, and a “world-first” green savings bond.