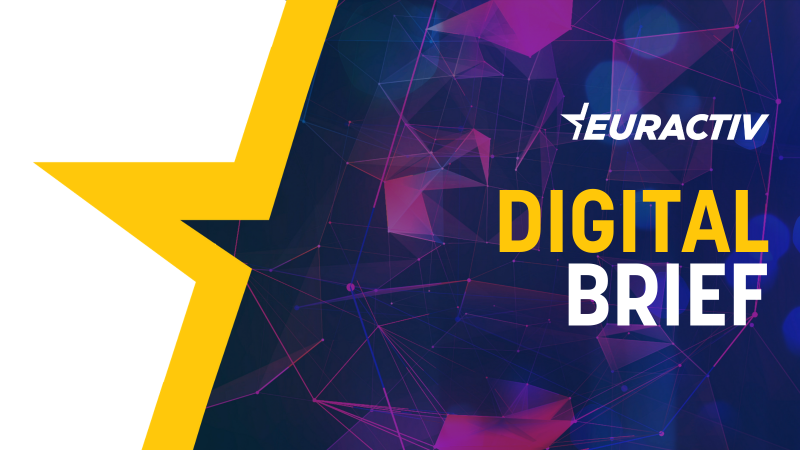 Romania's centrist government on Thursday (April 15) approved a United States-backed bill that effectively bars China and Huawei from taking part in development of its 5G network, a member of the IT&C and National Security Committee told Reuters.
Special ReportNews 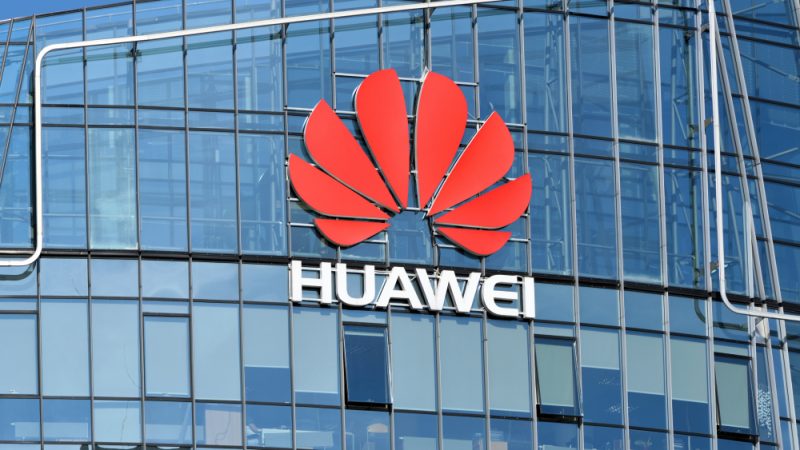 Telecoms giant Huawei is keen to work alongside European companies to help the bloc achieve ambitious new benchmarks for semiconductors by 2030, as the firm continues to face challenges resulting from US trade restrictions.
Special ReportOpinionPromoted content 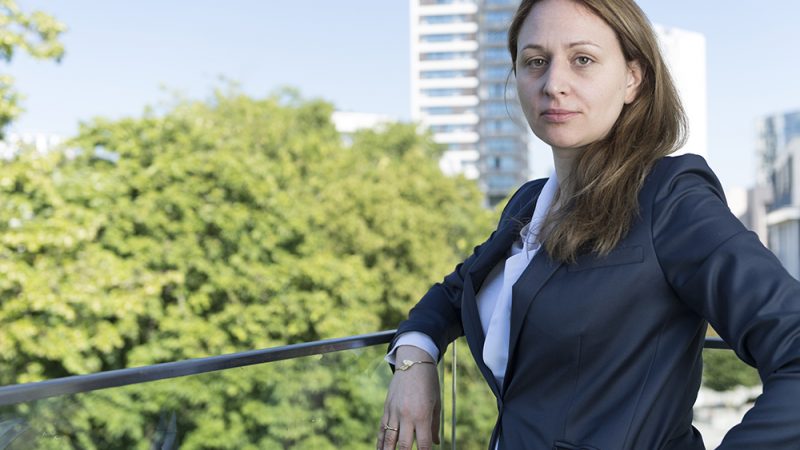 Cybersecurity, like vaccines, requires the cooperation of all governments together with the right experts to deliver best practices to the Industry to keep citizens safe, writes Sophie Batas. Sophie Batas is Director for Cybersecurity at Huawei EU. In 2021 the...
Special ReportInterviewStakeholder Opinion 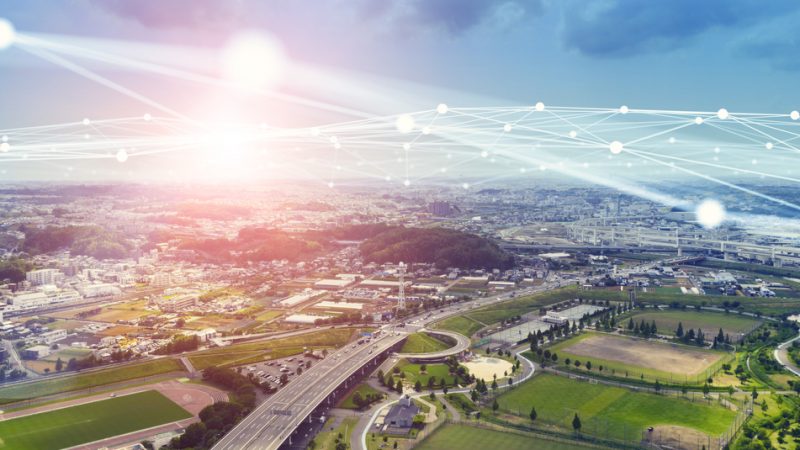 It is high time policymakers recognised the value of next-generation telecommunications in delivering on the EU's long-term sustainable objectives, says Luis Neves, the Global CEO of GeSI, the Global e-Sustainability Initiative. He is responsible for the establishment of the Initiative's strategic goals and for overseeing all GeSI's activities.
News 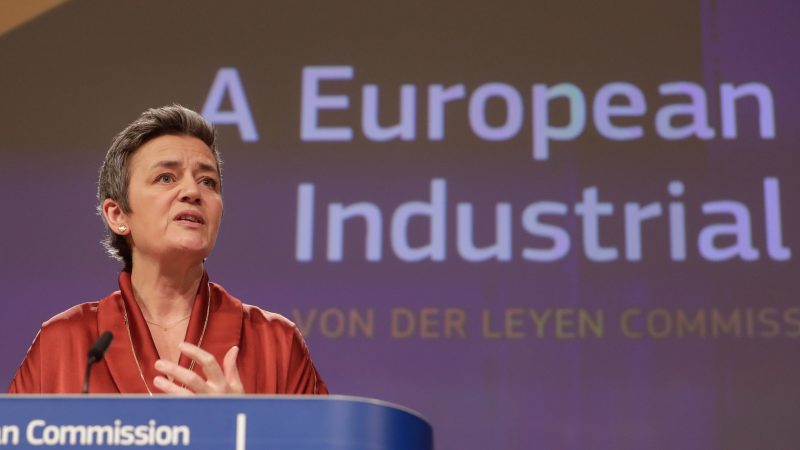 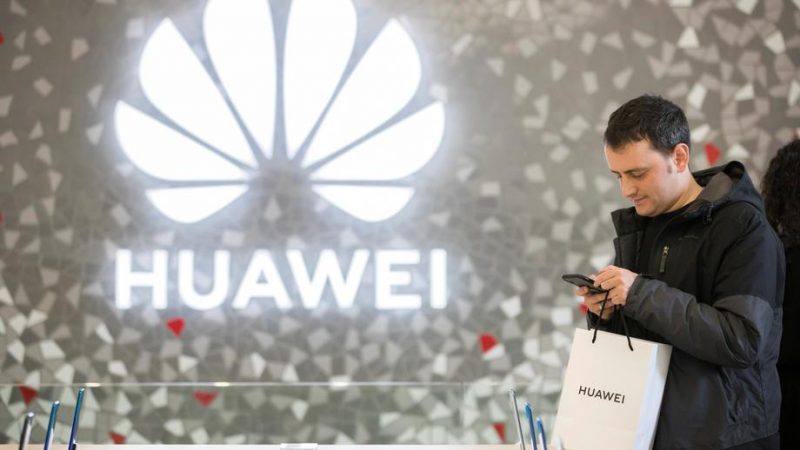 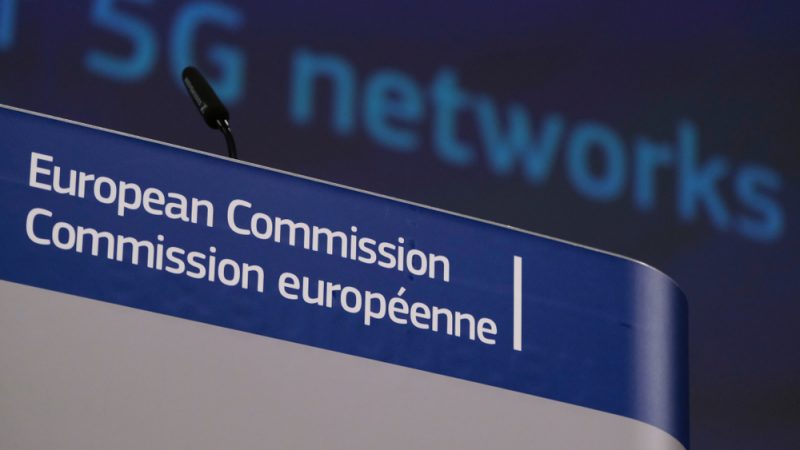 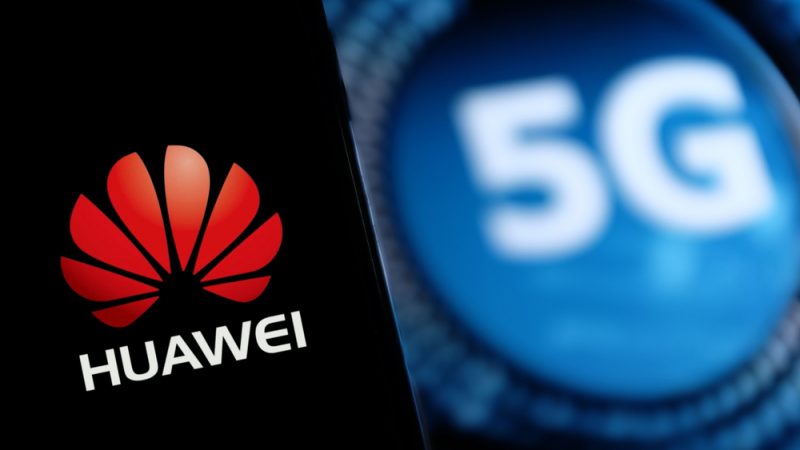 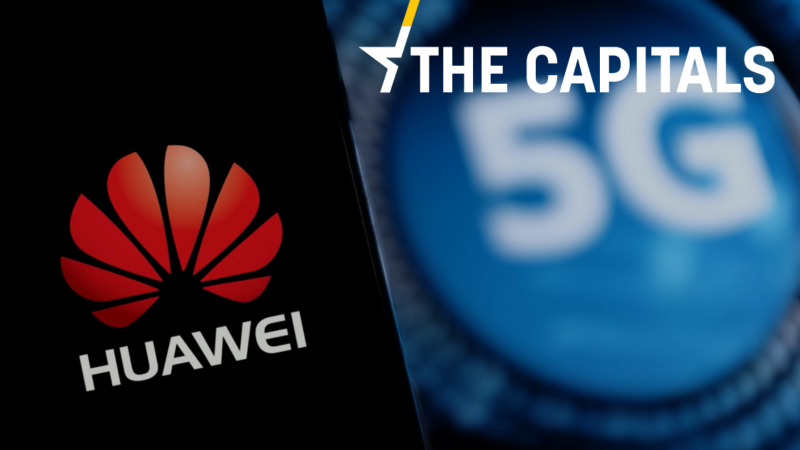 Bulgaria joins US coalition against Huawei

In today's edition of the Capitals, find out more about the Czech Health Minister being forced to resign after breaching his own COVID-19 rules, the hacking of a private psychotherapy centre in Finland leading to cyber criminals holding the data of tens of thousands of clients to ransom, and so much more.
News

Chinese telecom giant Huawei is finding it harder to counter US sanctions designed to choke off its access to semiconductors but can continue to serve European 5G network clients, a senior European executive told an Austrian newspaper.
News

EU countries which have not assigned 5G spectrum frequencies by the end of 2020 will be in breach of EU law and could face legal action from the Commission, the EU executive has warned.
Opinion

It is in the European interest not to become a battlefield for an American-Chinese war; and only a strong EU can defuse the disputes between Washington and Beijing, writes Piotr Maciej Kaczyński.
News

US Secretary of State Mike Pompeo arrived in Prague on Tuesday (11 August), public TV footage showed, to open a five-day visit to central Europe with a hefty agenda including China's role in 5G network construction.
Opinion

There are many myths concerning 5G networks and electromagnetic fields. The vast majority of them stem from a lack of proper knowledge. Europe should dispel the doubts of the people who are looking for answers, writes Marek Zagórski, Polish Minister of Digital Affairs.
News

It is the industry’s responsibility to roll-out the fifth generation (5G) of wireless communication networks without increasing energy consumption, Swedish telecoms giant Ericsson writes in a report outlining how this can be done. “Energy consumption is set to increase dramatically...
Read more »»
RSS - 5G 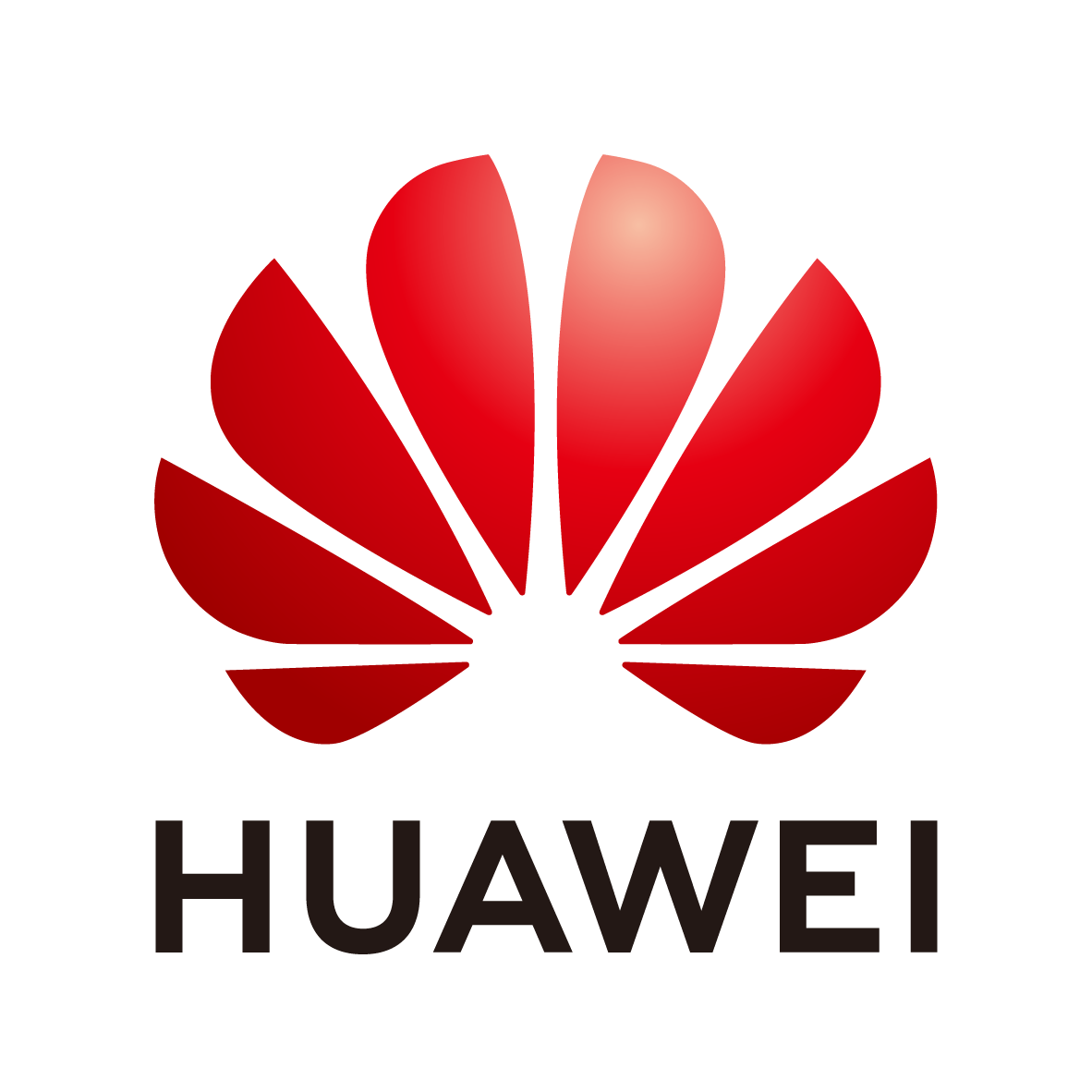