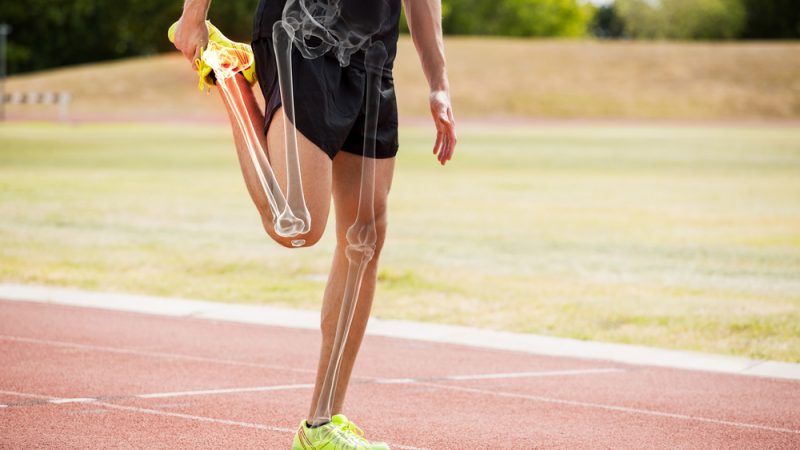 Laura Ferrara, an Italian MEP from the anti-system Five Star Movement, urged the European Commission to improve access to food information for blind and visually impaired people when it reviews the bloc's food labelling rules in the coming months.
News

In 2016, the deaths of 1.2 million Europeans under 75 were considered premature and could have been prevented, according to a report by Eurostat. EURACTIV's partner Ouest-France reports.
Special ReportNews

Diagnosis tools like spirometry should be promoted in order to monitor lung systems and prevent the spreading of illness like chronic obstructive pulmonary disease (COPD), the second cause of death worldwide, the EU's Health Commissioner Vytenis Andriukaitis told EURACTIV.com.
Special Report

Ahead of the World Elder Abuse Awareness Day tomorrow (15 June), a new report heats up the discussion about the conditions of the elderly in Europe’s nursing homes.
Special ReportNews

The European Union is stepping up efforts to combat dementia, but is being urged to do more, as 18.7 million EU citizens are expected to suffer from the illness by 2050.
Special Report

Is Europe ready for Alzheimer’s?

The European Union has launched a series of initiatives to support people living with Alzheimer's disease, a mental deterioration typically associated with old age that impairs memory, thinking and behaviour. EurActitv brings you the latest from the 26th Alzheimer Europe Conference in Copenhagen.
News

Malta has the highest proportion of obese adults in Europe, according to EU figures released yesterday (20 October), while Romania is the least obese.
Opinion

Today, 928 million people are aged 60 and over – by 2050 that number will grow to 2 billion. An ageing worldwide demographic presents new challenges requiring our attention both close to home and further afield, writes Mairead McGuinness.
VideoPromoted content

The European Health Forum Gastein (EHFG) goes into its 19th edition this year. The topic: Demographics and Diversity in Europe – New Solutions for Health
VideoPromoted content

Around 16% of adult Europeans experience hearing loss severe enough to have a negative impact on their daily lives.
Opinion

In an attempt to address the challenges of ageing and demographic change in Europe, a group of MEPs has agreed to work together to bring disease prevention to the top of the European agenda on active and healthy ageing both at EU and national level.
Opinion
Social Europe & Jobs 20-02-2014

The problem of an ever ageing population is not unsolvable, especially if retirement is not an obligation. What may prove tricky is what measures to take to keep older people active, ambitions and hungry for achievement, writes Žiga Turk.
Opinion
Social Europe & Jobs 13-09-2013

Politicians are likely to be influenced by the electorate’s demographic power structures. With European societies aging rapidly, how are policy makers going to overcome this bias? Invest tax revenues in intergenerational measures and allow parents to cast proxy votes for their children, says Daniel Schraad-Tischler.
Special ReportNews

SPECIAL REPORT / Research shows that living standards for the blind vary considerably across the European Union, but a uniformly ageing demographic and the challenges of modern technology afflict all people with visual impairments in the same way.
Special ReportInterview

Blind rights activist: ‘In the UK, 66% of visually impaired are unemployed’

There are huge variations in employment conditions for visually impaired Europeans, but those countries offering more modern solutions do not always provide the best chances, says Fred Reid.
Special ReportNews

SPECIAL REPORT/Unemployment rates amongst the visually impaired in Europe are highest in Romania, at 90%, and lowest in Sweden, where it dips below 60%, findings of an ongoing EU-backed research project show.
Special ReportNews

SPECIAL REPORT / With an ageing population and blindness on the rise, German ophthalmic experts are taking strides to find innovative solutions to the sight crisis looming over Europe with pioneering implant technology.
News

The population of France is forecast to match that of Germany – currently the largest in Western Europe – by 2055, reports Carine Fourteau of Mediapart.
Special ReportPolicy Brief

Healthcare budgets constitute one of the largest chunks of public expenditure throughout the EU, and the associated industry is considered one of Europe’s success stories. Europeans consider healthcare as one of the benchmarks that sets the continent apart in terms of quality of life from other nations. But the ageing demographic, and the shock of the financial crisis have brought the contrast between Europe’s ideals and reality sharply into focus.
News