Laura Ferrara, an Italian MEP from the anti-system Five Star Movement, urged the European Commission to improve access to food information for blind and visually impaired people when it reviews the bloc's food labelling rules in the coming months.

In 2016, the deaths of 1.2 million Europeans under 75 were considered premature and could have been prevented, according to a report by Eurostat. EURACTIV's partner Ouest-France reports.
Special Report

Diagnosis tools like spirometry should be promoted in order to monitor lung systems and prevent the spreading of illness like chronic obstructive pulmonary disease (COPD), the second cause of death worldwide, the EU's Health Commissioner Vytenis Andriukaitis told EURACTIV.com.

Ahead of the World Elder Abuse Awareness Day tomorrow (15 June), a new report heats up the discussion about the conditions of the elderly in Europe’s nursing homes.
Special Report

Malta has the highest proportion of obese adults in Europe, according to EU figures released yesterday (20 October), while Romania is the least obese.
Special Report

SPECIAL REPORT / Research shows that living standards for the blind vary considerably across the European Union, but a uniformly ageing demographic and the challenges of modern technology afflict all people with visual impairments in the same way.
Special Report

SPECIAL REPORT/Unemployment rates amongst the visually impaired in Europe are highest in Romania, at 90%, and lowest in Sweden, where it dips below 60%, findings of an ongoing EU-backed research project show.
Special Report

SPECIAL REPORT / With an ageing population and blindness on the rise, German ophthalmic experts are taking strides to find innovative solutions to the sight crisis looming over Europe with pioneering implant technology.

The population of France is forecast to match that of Germany – currently the largest in Western Europe – by 2055, reports Carine Fourteau of Mediapart.

The European Commission’s proposals on pensions presented yesterday (16 February) by the EU employment and social affairs chief, László Andor, was met by a flurry of criticism.

The numbers of working Europeans between 55 and 64 has leapt by 10% in the last decade, say statistics published today on the launch of the EU’s year of active and healthy ageing.
Special Report

Digital technology is contributing to innovation in healthcare more than other sectors in Europe, but the EU remains cautious in its approach to international markets in the sector, delegates to the first European Innovation Convention heard yesterday (December 5). 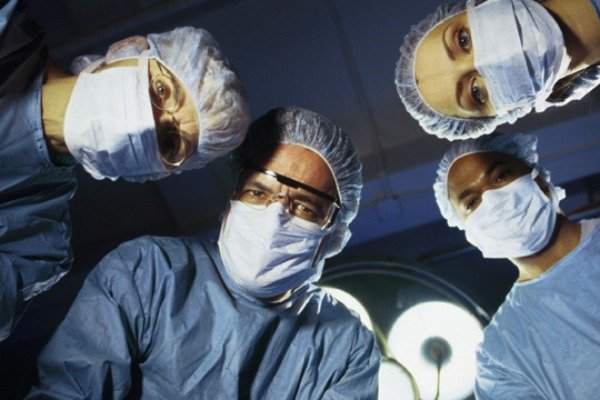 As eurozone governments scramble to adopt austerity measures, new research shows that doctors prescribe too many drugs and too much surgery for their patients, hampering much-needed investment in cost-cutting healthcare innovations.

Ring-ring, it’s time to take your medicine: Telecoms in eHealth

Depending on where you live, your local phone company is developing technologies to check your blood pressure and sugar level, and will even remind you to take your medicine.
RSS - Active ageing