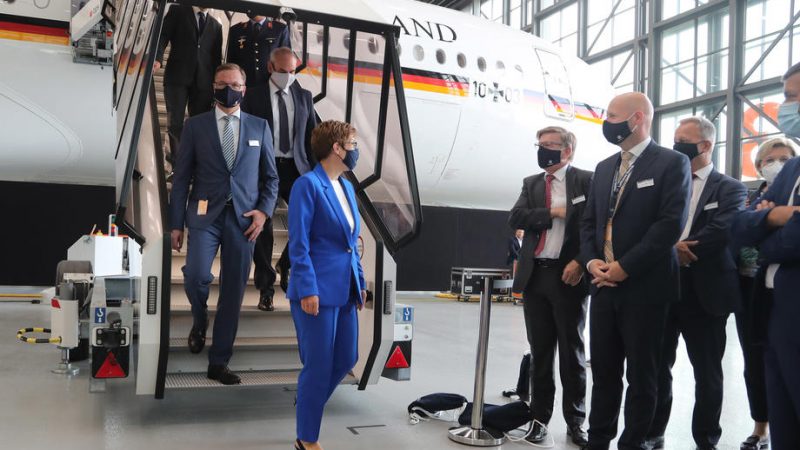 The EU may need its flagship aero manufacturer more than it realises.  With the stakes running high, Brussels has a vested interest in seeing Airbus emerge strongly from its horrible 2020, argues Cameron Rimington. 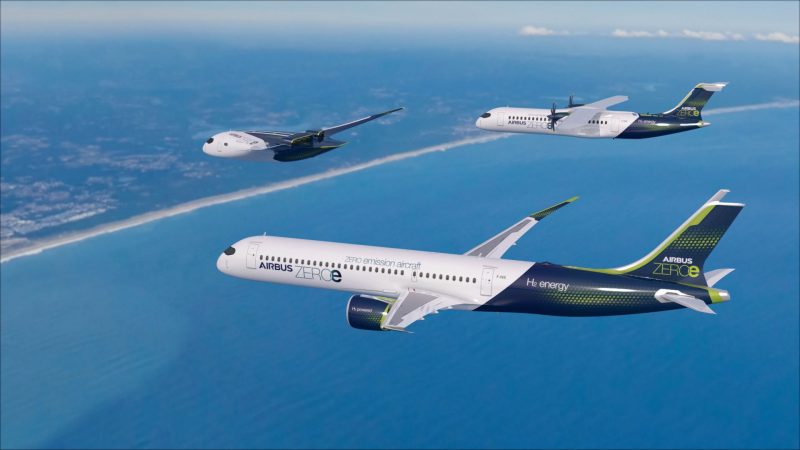 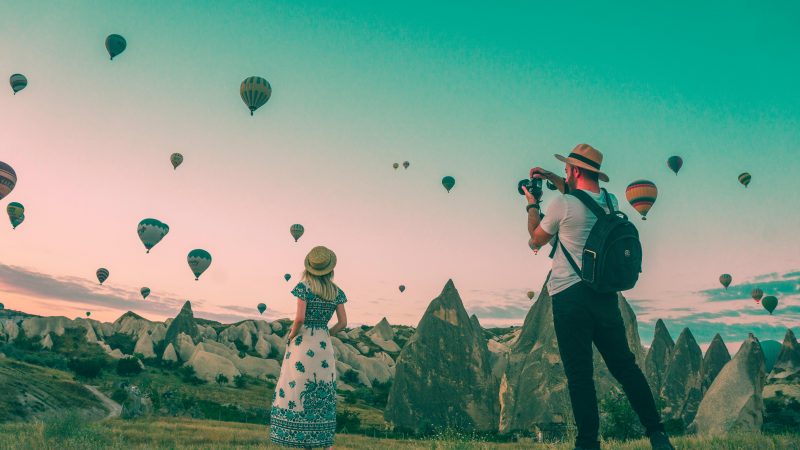 How will we travel tomorrow? Discover the world after COVID-19

How do we come out of this crisis as a society that has learned from its errors and difficult moments? How do we achieve balance between urgent sustainability and economic recovery?

At Commissioner-designate Syvie Goulard’s hearing on Wednesday, MEPs should question the over-influence of the arms industry and the impact of the new DG for “Defence Industry & Space” on peace, says Laëtitia Sédou.

Since his election, US President Donald Trump has been wreaking havoc wherever he goes and his next target is most probably NATO, warns Shada Islam.
Promoted content 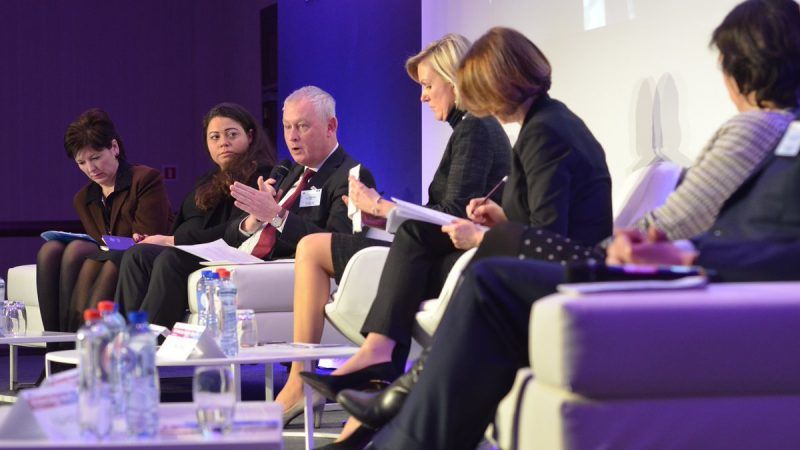 An ambitious but fair industrial strategy for Europe

The digital revolution is just around the corner. Luc Triangle, General Secretary of industriAll Europe, highlights that as well as being economically ambitious, we need an industrial strategy that is socially sustainable and fair.

In an era of new challenges and growing instability, the European Union cannot stand passively by and watch as its military posture in the world diminishes, writes Joseph Daul. 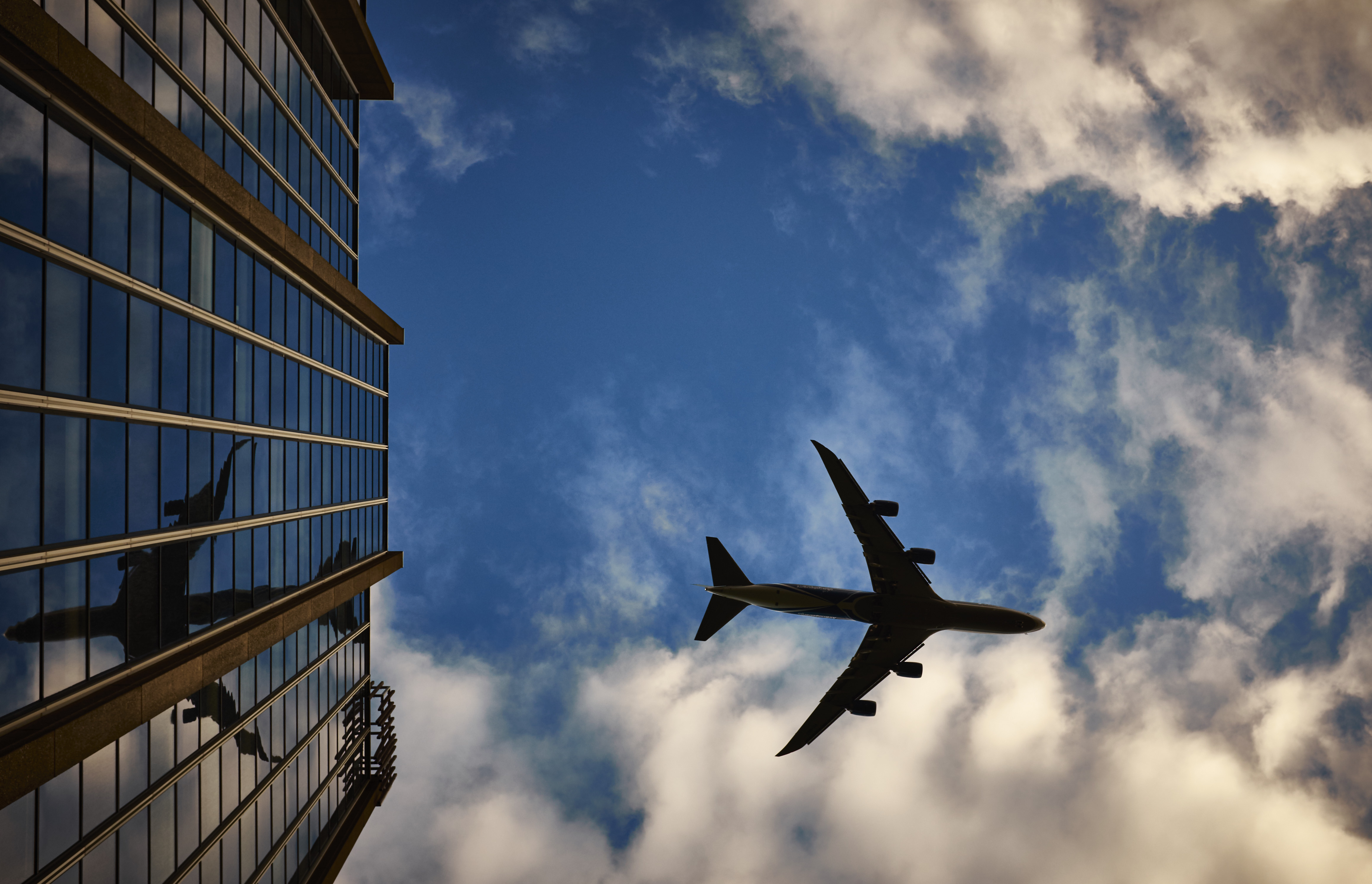 There's no evidence that profiling airplane passengers helps security, but some politicians keep insisting the opposite, write Estelle Massé and Joe McNamee. 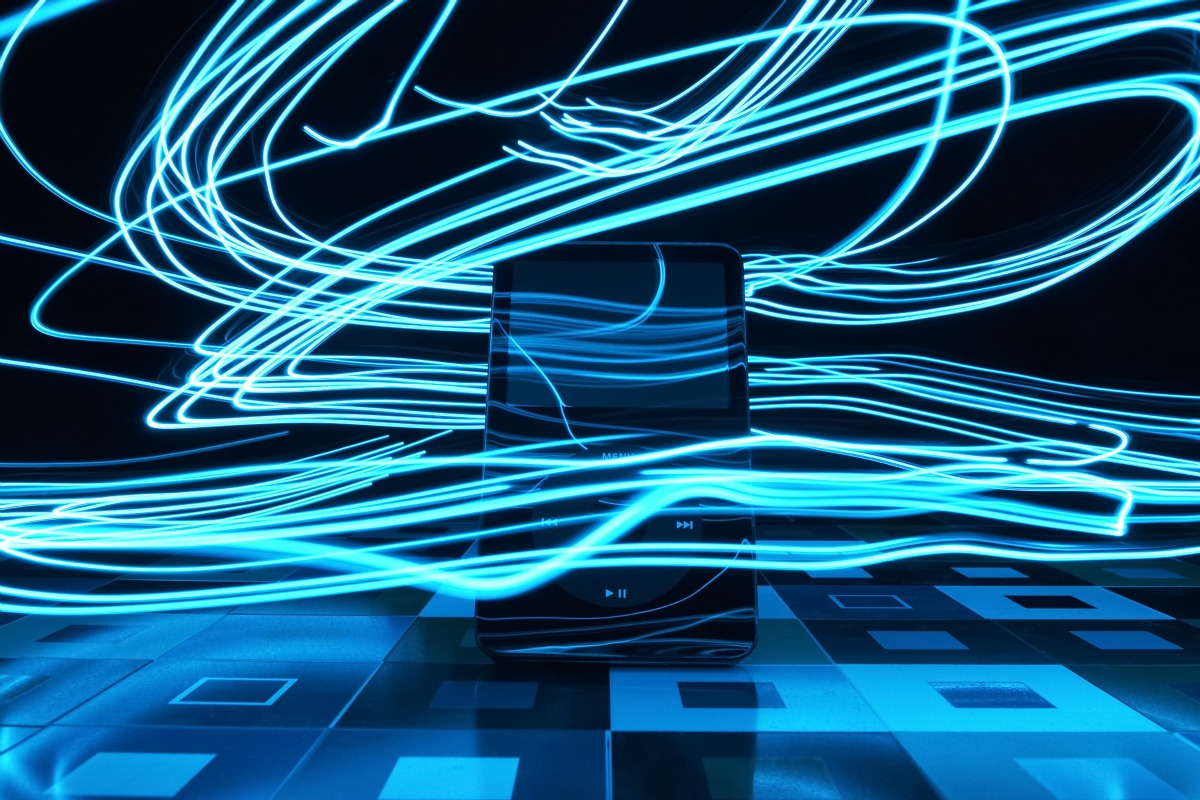 The first obvious step to prepare for 5G networks is to increase connectivity, writes Guo Ping. The second is to shift the ICT industry from being supply-driven to being demand-driven so as to enable the digital transformation of vertical industries.
RSS - Aerospace