Dr Richard Ikiebe has led recent efforts to get international community backing to stop nearly two decades of ethnic and religious killing in Nigeria. “Now, people are listening to us”, he says.

A week after the EU and Morocco launched plans for an ambitious new trade and political deal at the Morocco-EU Association Council, Foreign Minister Nasser Bourita explained in an exclusive interview how his country wants to build its relationship with the EU.

Only increased EU-Africa cooperation on education, employment and integration of youth can defuse the migration time bomb in preparation for the next decades, but the starting point is democracy, the president of the Hellenic-African Chamber told EURACTIV Greece in an interview.
Special Report 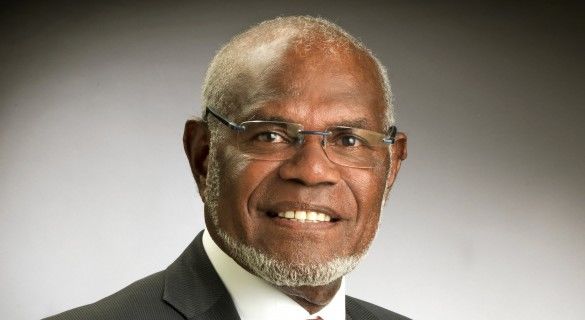 As the EU-Africa Summit kicks off in Abidjan, expectations are high on both sides of the Mediterranean. French MEP Maurice Ponga, who sees the problems faced by the two continents as increasingly interlinked, calls for a joint reaction.
Special Report

The founder of the African, Caribbean and Pacific (ACP) Young Professionals Network warns that unreformed Economic Partnership Agreements with the world's poorest states could see progress go backwards and a "new kind of economic dependency" emerge.

German Development Minister Gerd Müller does not want to hold North African countries hostage with aid cuts. He also insisted that hunger is a solvable issue, if the will is there. EURACTIV’s partner Der Tagesspiegel reports.

UNICEF organised a campaign event at the European Parliament on Tuesday (6 December), highlighting the plight of tens of millions of children in conflict and emergency situations going without schooling.
Read more »»
RSS - EU-Africa