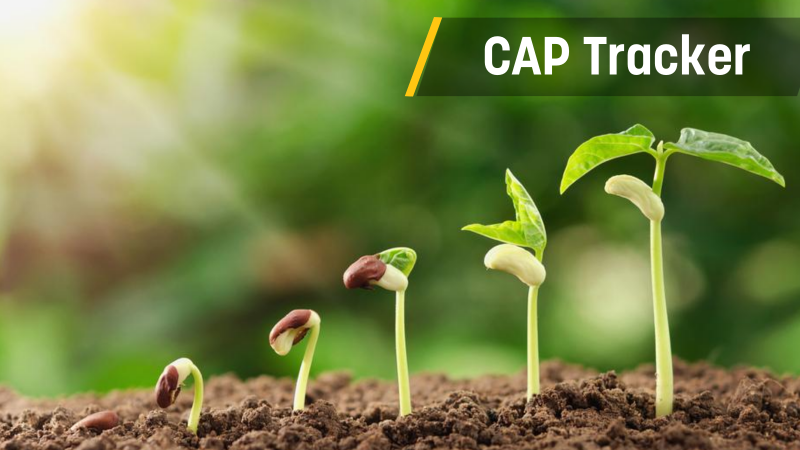 Welcome to EURACTIV’s CAP tracker, your one-stop shop for all the latest developments on the Common Agricultural Policy (CAP). Be sure to check back here regularly for your weekly update on all things CAP, including the latest movements on the...

In June 2018, the European Commission unveiled its much-awaited plans for the post-2020 Common Agricultural Policy (CAP). In light of the Brexit and the emergence of new priorities such as security and immigration, the Commission proposed a 5% cut in...

On 27 February 2018, the first informal trilogue on the promotion of the use of energy from renewable sources will take place in Brussels. Member states reached a general agreement on the Renewable Energy Directive at the Energy Council on... 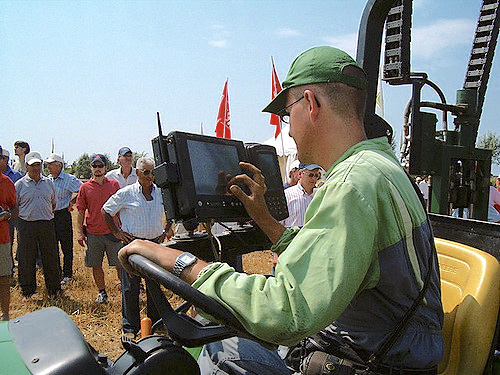 In June 2013, politicians approved the first major reform of the Common Agricultural Policy (CAP) in a decade, following months of haggling over quotas, subsidies and measures to improve environmental accountability.

The European Union has agreed on a new approach to the cultivation of Genetically Modified Organisms (GMO) which allows member states to ban or restrict GMOs in their territory. The agreement should mark the end of a decade of legal problems, but in the context of ongoing EU-US free trade negotiations, vocal GMO opposition from member states and civil society is unlikely to subside.
Health 26-02-2014

The number one killer in Europe, cardiovascular disease, is set to become an even greater burden on the already recession-hit continent's health systems. Therefore, the Commission is now trying to tackle the growing problem with different initiatives and health programmes.

Politicians approved in June 2013 an agreement on the first large reform of the Common Agricultural Policy (CAP) in a decade, after months of haggling over how ambitious to make the policy on overhauling direct payments, ending quotas, and making farmers more environmentally accountable. The long road to a deal means that many policies will not come into force before 2015.

Concerns about the sustainability of natural resources are rising, prompting policymakers and companies to encourage consumers to think green. Labelling is one way of doing this, but consumer groups advise against confronting shoppers with too much information and warn that green claims aren't always independently verified. 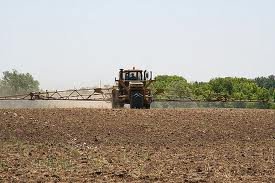 World fertiliser production is expected to soar to keep up with rising food and biofuel output, but this also triggers environmental problems as fertiliser sucks up energy and trigger water and soil pollution.
Special Report
22-07-2011

As demand for food rises along with the world's population, policymakers are looking at ways of intensifying crop production while reducing the negative impact of farming on the environment.

The debate on the EU's future Common Agricultural Policy (CAP) is taking place in the aftermath of spectacular world food price increases in 2007-2008 and amid bankruptcy warnings from EU farmers, who are worried about attempts to liberalise global trade in agricultural products.

With traditional biofuels under fire for driving up food prices and wreaking environmental havoc, industrialists are stepping up research into algae as a sustainable alternative - but many obstacles remain before algae oil finds its way into our cars and planes.

As the world's population approaches ten billion, issues like climate change, growing scarcity of oil and availability of quality land and water are challenging the planet's capacity to produce enough food for everyone - a paradigm shift that could potentially pave the way for a new global 'food crunch'.

With water supplies under growing strain due to intensive use and climate change, the EU has introduced pricing policies to persuade users – farmers, industries and households – to save the precious resource. Meanwhile, pressure is growing to recognise access to safe drinking water and sanitation as a basic human right.

Debate over the use of pesticides in agriculture is taking a new twist as an EU proposal to substitute the most dangerous substances with safer alternatives encounters opposition from farmers, who argue that bans will only exacerbate the crisis caused by rising food prices.

The lack of internationally-agreed criteria for sustainable biofuels production and the muddle of different government measures aimed at sheltering domestic markets are holding back growth in the global biofuels trade and could stunt EU progress towards its goal of gradually replacing oil for transport.

In a bid to reduce its dependency on imported oil and tackle global warming, the EU has committed to raising the share of fuels from renewable sources in transport to 10% by 2020. Concerned with warnings that increased agrifuel production could in fact lead to mass deforestation and food shortages, the EU also agreed a set of sustainability criteria for biofuels.
Read more »»
RSS - Agrifood