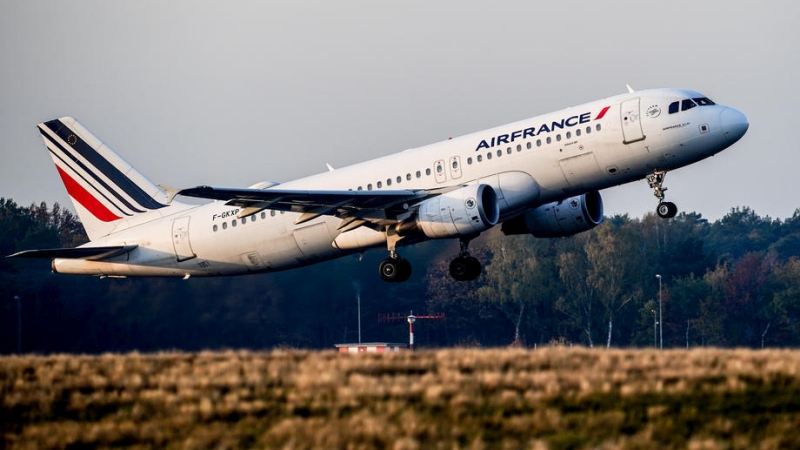 The aviation industry is divided on whether an expected EU mandate on green jet fuel should include all flights departing from the bloc or be restricted to inter-EU flights, with the fault line running largely between budget airlines and legacy carriers.
OpinionPromoted content 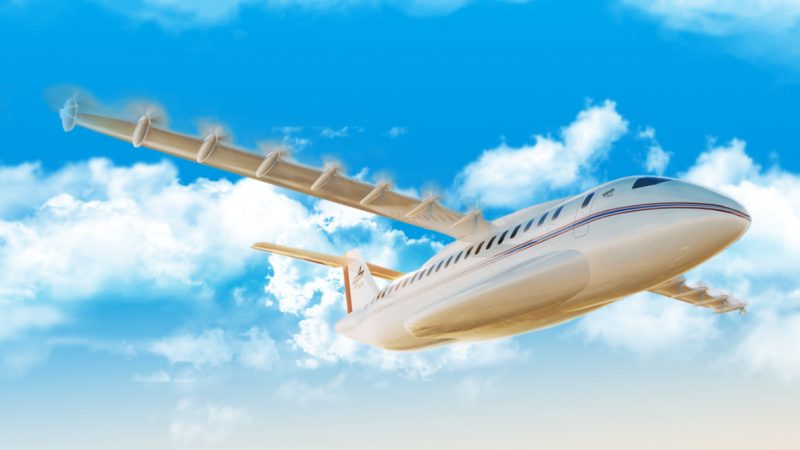 A new Partnership for Clean Aviation ahead 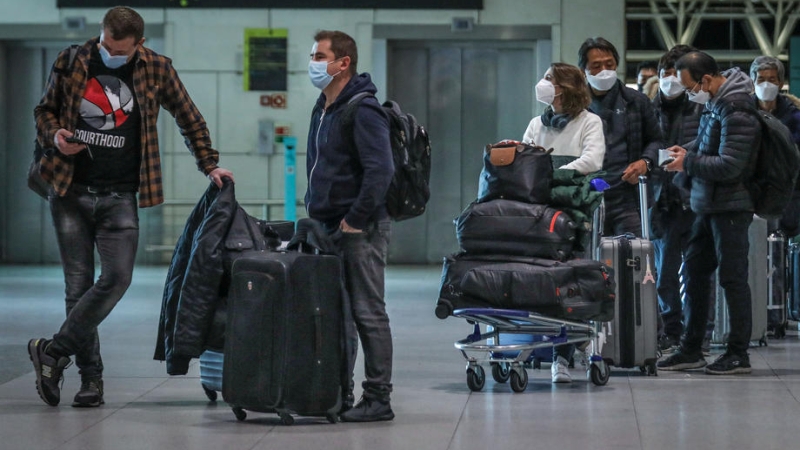 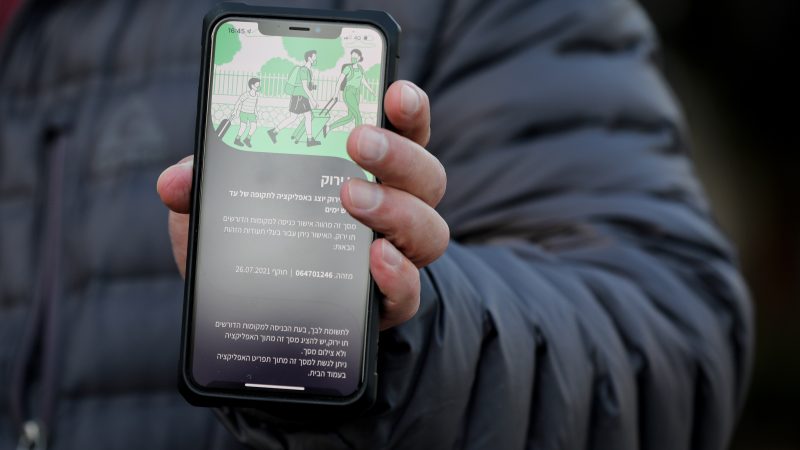 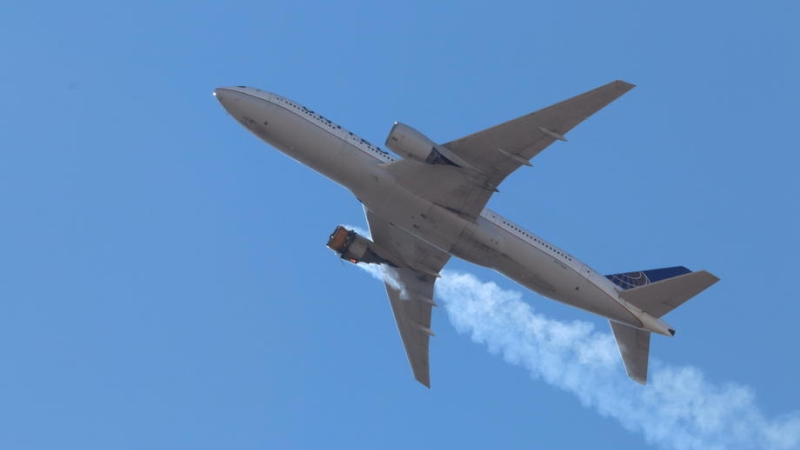 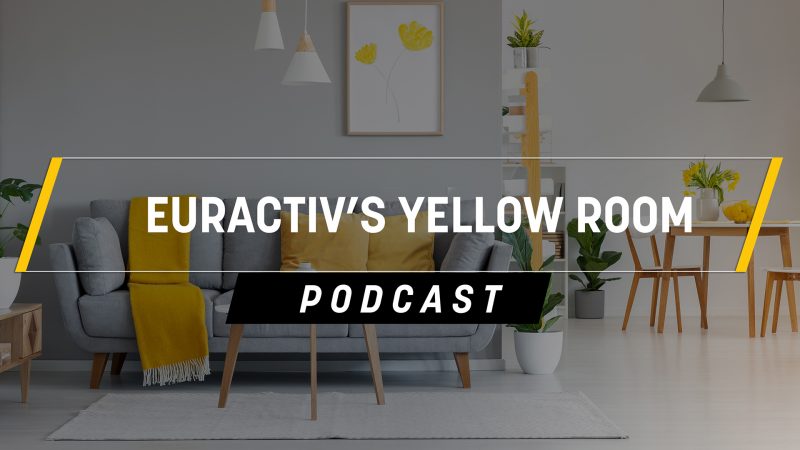 Ryanair lost on Wednesday (17 February) two EU court challenges to massive public bailouts of rival companies such as Air France and SAS designed to help them get through the coronavirus pandemic - an outcome the company immediately said it would appeal.
News

The European Parliament approved a revamp of the EU's “use it or lose it” waiver for airport slot rules on Thursday (11 February), a measure first introduced in March 2020 to stop pandemic-hit airlines from flying almost empty planes to maintain access to ports.
News 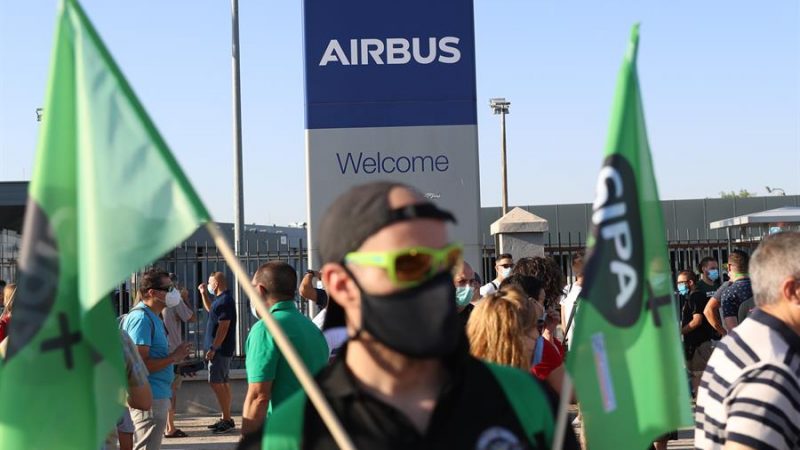 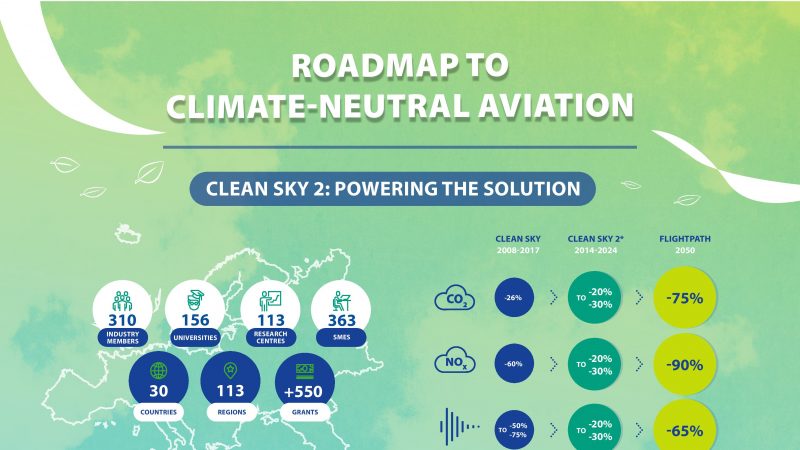 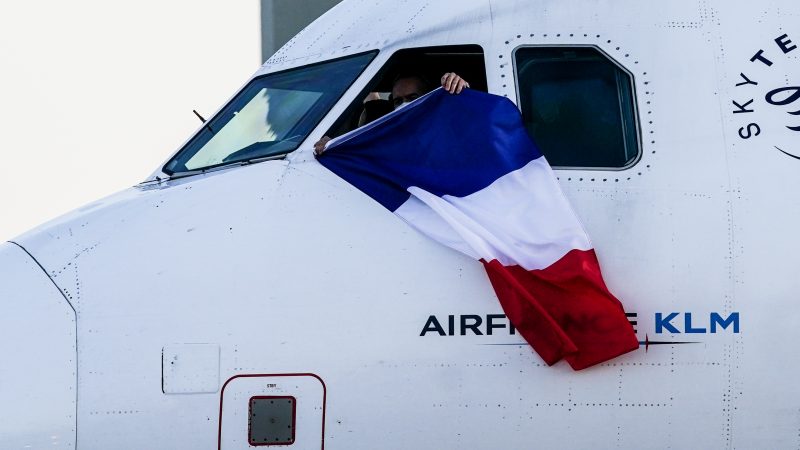 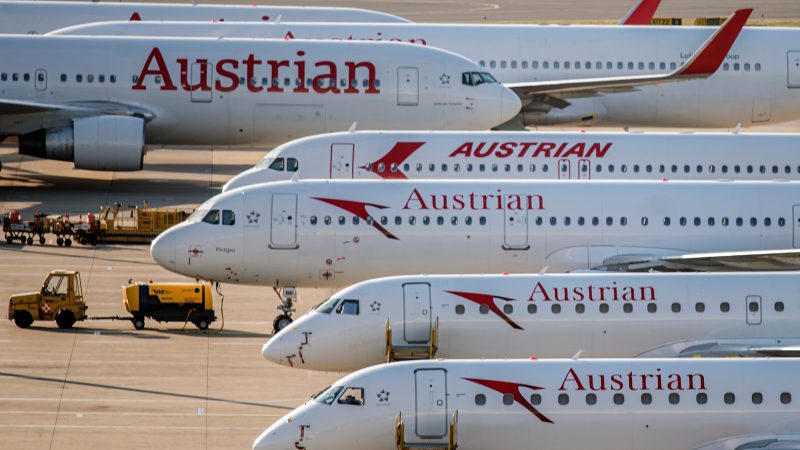 The EU has raised concerns over Austrian plans to set a minimum airfare, a spokesman said, weighing in on an environmental policy debate that pits traditional airlines against low-cost carriers.
News

The need to avoid crowded spaces led Europeans to opt for "private mobility modes", such as cycling, walking, and private vehicles, according to the European Mobility Atlas 2021, a report analysing key facts and figures about transport in Europe.
Opinion 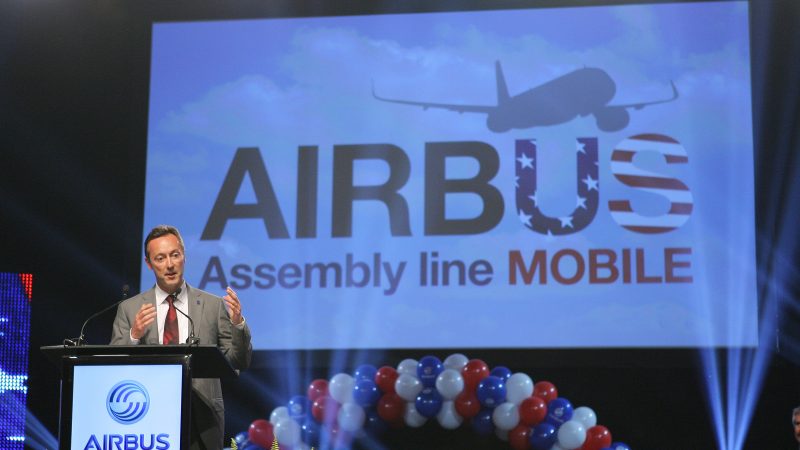 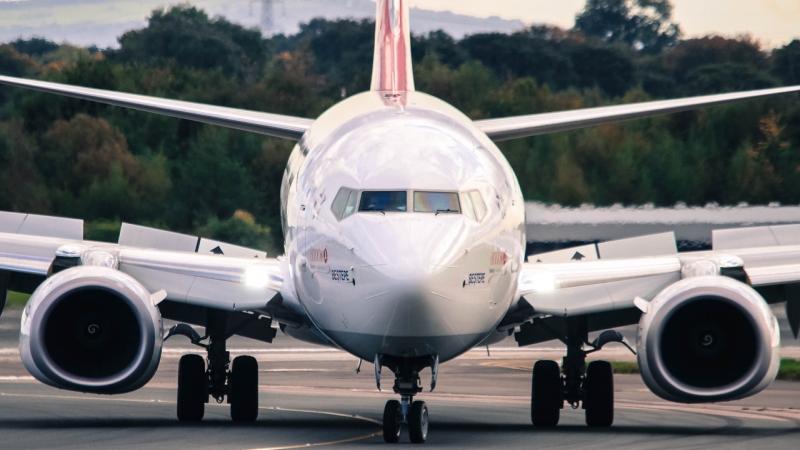